Leonidas for reminding us that security is important.

Intel looks like an endless source of security flaws, or, as some people would honestly put it: a clusterfuck.
The only thing that comes near is, perhaps, The Internet Exploder:
`


A new class of security vulnerabilities affect Intel processors, which can cause them to leak out sensitive information if probed in a certain way, but that's not the worst news for Intel and its users. The software- or firmware-level mitigation for this vulnerability can inflict performance reductions "ranging from 2x to 19x," according to a report by The Register. A full mitigation for the new Load Value Injection (LVI) class of vulnerabilities requires Intel to redesign software compilers. The vulnerability is chronicled under CVE-2020-0551 and Intel-SA-00334. It is not a remote code execution threat, however, it puts multi-tenant machines, such as physical servers handling multiple tenants via virtual servers.

"LVI turns previous data extraction attacks around, like Meltdown, Foreshadow, ZombieLoad, RIDL and Fallout, and defeats all existing mitigations. Instead of directly leaking data from the victim to the attacker, we proceed in the opposite direction: we smuggle — "inject" — the attacker's data through hidden processor buffers into a victim program and hijack transient execution to acquire sensitive information, such as the victim's fingerprints or passwords," the reasearchers write in the abstract of their paper describing the vulnerability. Anti-virus manufacturer BitDefender independently discovered LVI and shared its study with Intel. The company could publish its findings in February. Additional technical details are found in the group's website here.

We sure wouldn't find this news out through him. Thank you

llien for spreading the awareness.
Reactions: MiyazakiHatesKojima, AquaticSquirrel, Panajev2001a and 1 other person

llien said:
Thanks to

Leonidas for reminding us that security is important.
Click to expand...

Leonidas just forgot to bring us this news.

I don't think anybody cares that's why. 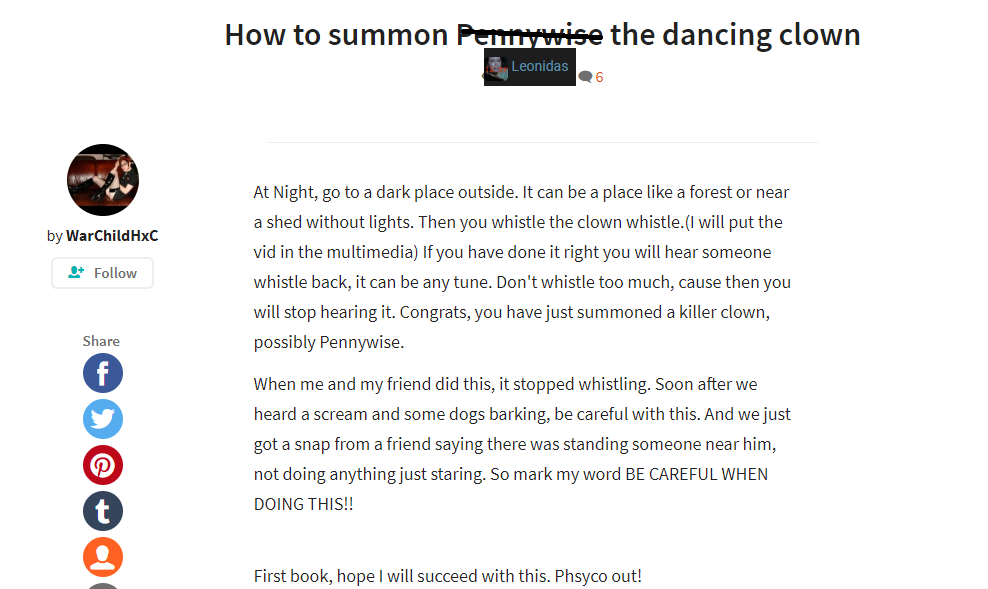 Leonidas have to say?

are they releasing some patch to fix this shit?

My intel laptop is getting slower after every critical hardware update.
Reactions: Insane Metal

I should get my new AMD build sorted before coronavirus starts fucking with prices.
M

Do we know if this is x86 related and be trouble for amd as well or is it strictly an Intel issue?

MrA said:
Do we know if this is x86 related and be trouble for amd as well or is it strictly an Intel issue?
Click to expand...

It is Intel micro-arch issue, not related to AMD.

Leonidas thinks about this issue.

Hmm, this thread should be interesting.

llien said:
It is Intel micro-arch issue, not related to AMD.
Click to expand...

So, should o tell my friend to finally sell his PC now?

this is getting ridiculous, isn't it

selling overpriced flawed products and still had that many loyalist
C

I’m so tired of these flaws. I just want to play games on my PC, and every time I see one of these pop up it’s like another potential 5% performance loss. I have two PCs that I use regularly, and I feel like I should just dump the Intel one and make another AMD one.
You must log in or register to reply here.