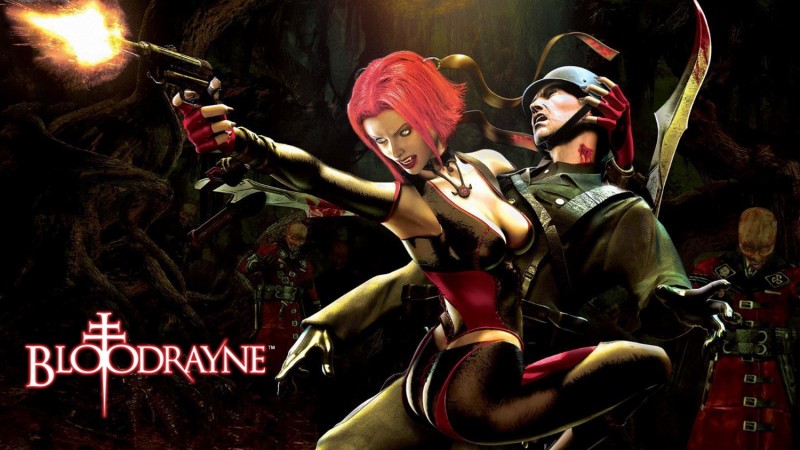 The recently launched publisher continues to grow its massive catalog of owned IPs.

Ziggurat Interactive has purchased the rights to several game licenses previous owned by Majesco Entertainment. While BloodRayne is the headliner here, Ziggurat has also acquired the licenses to Advent Rising, Raze's Hell, and Flip's Twisted World. These acquisitions join Ziggurat's catalog of more than 200 owned IPs.

For BloodRayne in particular, Ziggurat Interactive is working with the original developer, Terminal Reality, to update the PC versions of the games to improve compatibility and enhance the experience. The publisher is also looking into ways to, "further explore and expand BloodRayne's already rich universe." BloodRayne debuted in 2002 on PlayStation 2, Xbox, and GameCube. While the series is traditionally in the 3D hack-and-slash genre, the most recent entry, 2011's BloodRayne: Betrayal, was a 2D sidescroller. The franchise also spawned several comics and theatrically released film starring Kristanna Loken, Michael Madsen, Michelle Rodriguez, and Ben Kingsley.
Reactions: Bullet Club
You must log in or register to reply here.