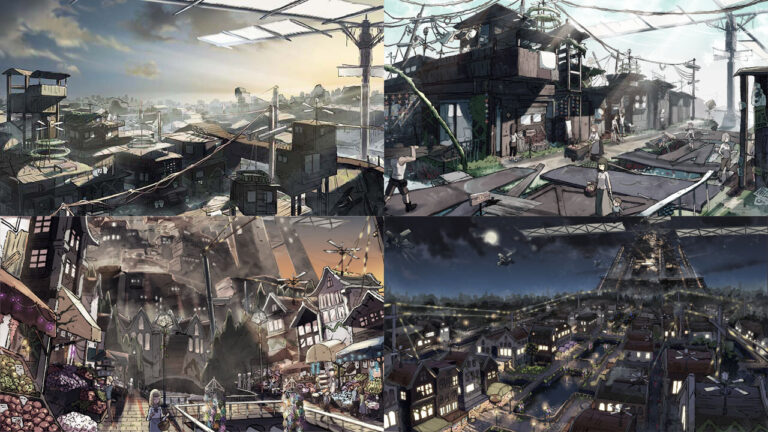 Fahrenheit 213, the company founded by former Fate/Grand Order producer Yosuke Shiokawa, has opened its official website and announced an untitled RPG for PC.

Get the specifications and first concept artworks below. 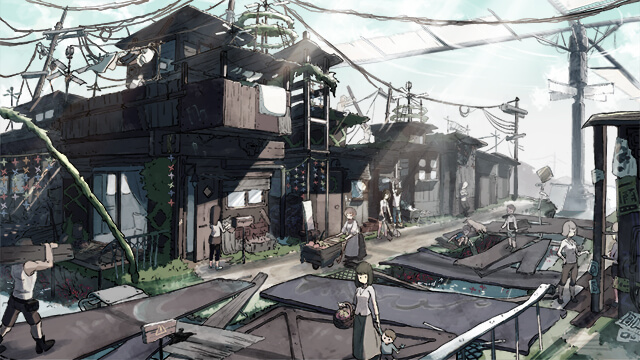 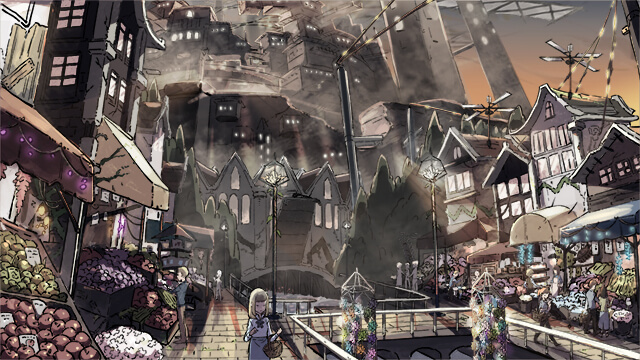 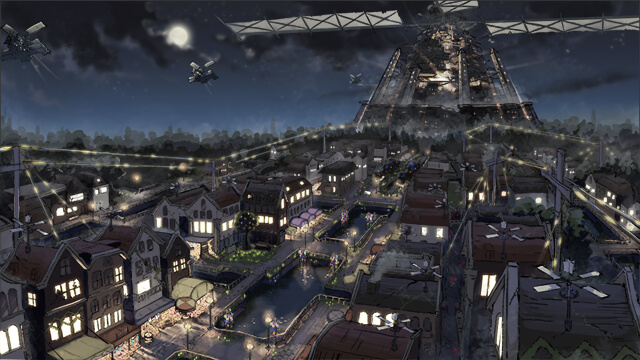 Art style looks interesting
You must log in or register to reply here.