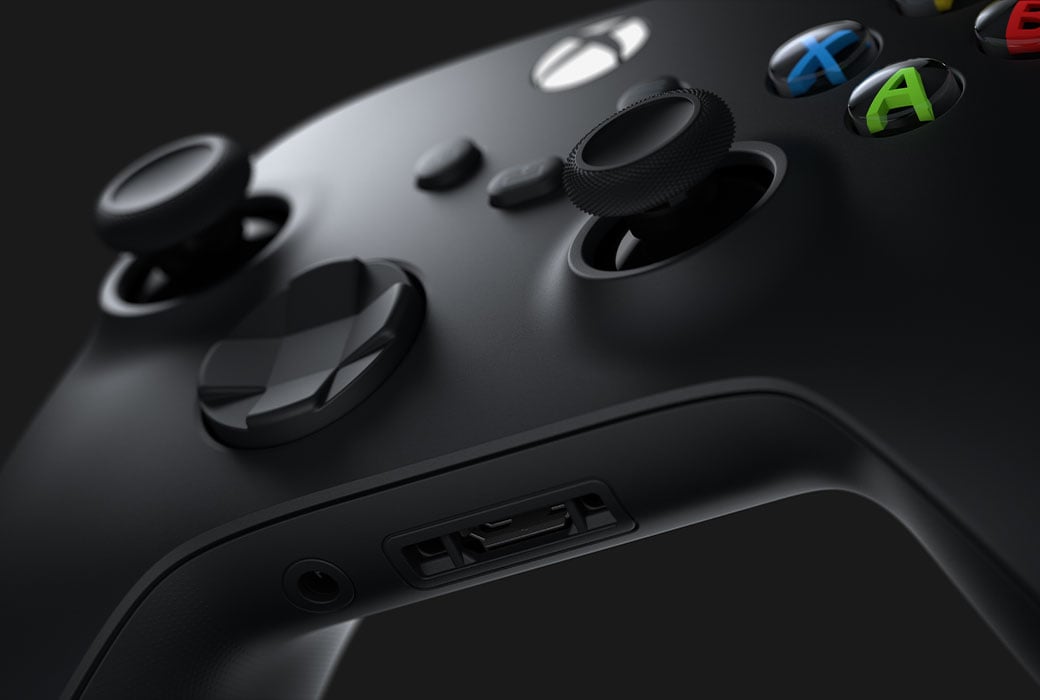 Microsoft has dropped plans to remove the ability for Xbox users to share game screenshots and videos directly to Twitter.

An Xbox Insider build rolled out to members earlier this month removed Twitter sharing entirely from the Xbox dashboard.

The removal of the feature meant users had to upload clips to their phones and then share them from there, adding a second stage to the process.

It had been speculated that the plan to remove the feature was based on low usage, but there was seemingly enough of an outcry about it that Microsoft has now reversed the decision.

“Thanks for your feedback on the Twitter share feature change we flighted in [build] 2204 – that change is being reverted to the previous behavior from today in this new build,” Xbox Insider program lead Brad Rossetti said on Wednesday.

Xbox’s director of program management, Jason Ronald, said last November that improving the quality of video capture and the way it’s shared on Xbox Series X/S was high on the company’s priority list.

“I will definitely say that Game DVR is the one area – the capture and share experience – that I wish we were able to make more progress [on] this year than we were able to,” he said. “It is definitely a priority for us.”

Ronald explained that while the team had been improving the quality of video capture on Xbox consoles, it knows there’s still work to be done.

“We definitely hear the feedback. We have made some changes and we have made some improvements to the reliability and the quality of the captures but we know we still have work to do here.

“So that is definitely a priority for us and something that we’re going to continue to iterate on.”

Good decision, even if it’s “low usage” doesn’t mean you should just remove it. They definitely need to work on being able to stream from YouTube on the xbox and being able to upload straight to YouTube from the Xbox. Also the PS5 DVR is killing them, no debate.

As long as they don't mess with the ability to upload uncompressed PNGs to One Drive, I'm OK with anything else.

Figured so. It was silly to remove it in the first place. I knew gamers wouldn't want this removed.

Captain Toad said:
Butt urine - I just made that.
Click to expand...

Why didn't anyone do this to Netflix when they let a group of people join one show/movie to watch together on Xbox smh.

how many times have theyreverse with the decisions?

lh032 said:
how many times have theyreverse with the decisions?
Click to expand...

Many and that good it shows they listen when people complain

ModernWarBambino said:
Good decision, even if it’s “low usage” doesn’t mean you should just remove it. They definitely need to work on being able to stream from YouTube on the xbox and being able to upload straight to YouTube from the Xbox. Also the PS5 DVR is killing them, no debate.
Click to expand...

I think of it like when I use Excel at work. I might only use 3% of the entire feature set (the main functions). And most people are in the same boat as me. There's a million built in formulas and functions most people dont even know exist. And if they do, they'll use it once in their life.

Just keep it.
You must log in or register to reply here.

Filben replied
Apr 21, 2022
Xbox is Building the Gaming Platform for the Next 20 Years
News Business Platform 2 3 4