News Xbox Boss Praises PS5’s DualSense, Says Companies Should Learn From Each Other (Hendrick's, GET ITT!!!™)

Kimahri said:
Is there a point you're trying to make, or do you just have difficulties dealing with opinions that differ from your own?
Click to expand...

Why should I waste my time making rounds on informed opinions when you posted shit like that?
Reactions: Spukc

MagnesG said:
Why should I waste my time making rounds on informed opinions when you posted shit like that?
Click to expand...

Sony should copy Microsoft and release and 'elite' controller. The DS feels nice in the hand, probably their best controller. Without flappy paddles like Michael Schumacher it's still number 2

Bo_Hazem said:
This Phil guy just can't shut up and do his homework.
Click to expand...

Xbox boss Phil Spencer has praised the PS5 DualSense, and said that companies should learn from each other.

www.playstationlifestyle.net
Microsoft executive Phil Spencer has said that he “applauds” Sony for how it has revamped its controller for the PlayStation 5, and said that the games industry needs to push innovation where possible.

In an interview with The Verge, Spencer added that companies should learn from each other, similar to how Sony and Microsoft attempted Move and Kinect, respectively, following Nintendo Wii’s success. 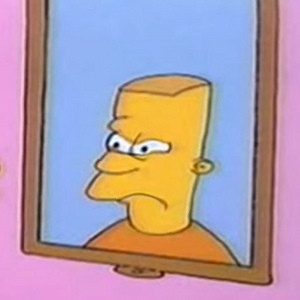 Well as I've said before, expect a XBOX haptic controller for the Series XX, just as you have a share button, audio jack etc...It's Science.....They will follow the leader......
Reactions: Bo_Hazem and MiyazakiHatesKojima
You must log in or register to reply here.