I'm really amazed they kept her on the payroll so long.

Forbidden Door has been good despite everyone being injured.

Sting is awesome that is all!

I think some Highlights for me were the commentary team. I don't know if I have heard a group have more fun for an entire night. TAZ made a great dynamic.

Sting was brilliant as always.

I am not a big FTR but Dax getting hurt then returning to win was pretty good.

OC and Will Osprey was probably the best match.

They should have put the belt on Tanahashi because that gives Punk a storyline to go get the belt back. I think that is more interesting than Mox having it.

AJUMP23 said:
I think some Highlights for me were the commentary team. I don't know if I have heard a group have more fun for an entire night. TAZ made a great dynamic.
Click to expand...

Totally agree. I've thought Excalibur and Taz should be the Dynamite commentators for a while, with Tony sticking to interviews and then Tony and JR doing Rampage.

Now I think they should add Kevin Kelly to Dynamite as well. The three of them worked great together. what a fucking mark.

If he loved it, why did his "people" send the message. You should fly to Japan tell them personally. It matters even if they can't see you.
D

The way he's hugging him you'd think Cesaro is his real dad that he just met after being adopted 30 years ago.
P

Nothing like catching up completely on like the last 3 months of AEW only to watch a PPV where the crowd keeps going nuts over wrestlers I've never heard of.

So is watching New Japan a thing? Like with English commentators and everything?
D

Pegasus Actual said:
Nothing like catching up completely on like the last 3 months of AEW only to watch a PPV where the crowd keeps going nuts over wrestlers I've never heard of.

Well it did recently come back on AXS. Plus a lot of the people on it used to work in NJPW like Kenny Omega and the Young Bucks. (And Rocky/Trent to name a couple more.)
D

Wait a minute. Was that rockstar spud on raw across from ciampa?

It was amazing seeing Jericho, Danielson, Wight, and Drake Maverick tonight on Raw.

Who is this "Daniel Bryan" fellow?

I like how they have Jericho & Danielson as the video pics ahead of Stone Cold, HBK, HHH etc.

Pegasus Actual said:
Nothing like catching up completely on like the last 3 months of AEW only to watch a PPV where the crowd keeps going nuts over wrestlers I've never heard of.

Yeh, their streaming service offers English commentary. Kevin Kelly, who was on commentary for Forbidden Door, is one of their commentators.

Wrestling legend Ric Flair fears that he could die in the ring as he prepares for his historic finale.

Flair told reporters in Nashville while promoting his “Last Match” event he has concerns about his well-publicized previous health battles rearing their ugly head.

Chief among them is the pacemaker planted in the 73-year-old Nature Boy’s chest. Oh, and there’s the inner ear problems and the blood thinners he takes.

So, he plans to skip the blood thinners on the day of the match. And as for the pacemaker, he says if it becomes unplugged he’ll simply “plug it back in.”

Flair will never not be carny.

This is incredibly adorable. Kurt Angle recreates his first meeting with John Cena with his daughter.

Classicrockfan said:
I think the dark order has ran it’s cours,time to take the mask off 10,and separate the dark order.
Click to expand...

Preston has bags of charisma. Maybe just do UNO as the promo voice and Preston as the muscle.

I’m thinking a lot of the AEW originals are going to be leaving via lapsed contracts.

They are getting too many ex WWE and other big names that are going to swallow up the roster limelight.
Last edited: Yesterday at 6:34 PM

I seriously don't know who half these people are, and it really, really annoys me when shows expect me to know these folks anytime they pop up. Most do not have the name recognition they think they do.

It's honestly a good opportunity to verbally build up a wrestler when they appear on TV, instead its simply..."It's blah,blah,blah!!!" like I should know their life story.
Last edited: Today at 12:39 AM

From the "Can't Forget Their Old Ring Names Department":

Good Ol' JR gave us not one but two Cesaro references on tonight's episode of Dynamite, and as a bonus we got a Ruby Riott shout-out from Taz as well!

I know I'm late on this but I gain a whole new appreciation for Kane. I mean, he was one of my favorite wrestler, but now guy is based as hell.

I never knew Kurt nephew is the punisher John Bernthal?

Could ruby soho be the new female member of the blackpool combat club?

Poor Santana had to miss out on all the fun. 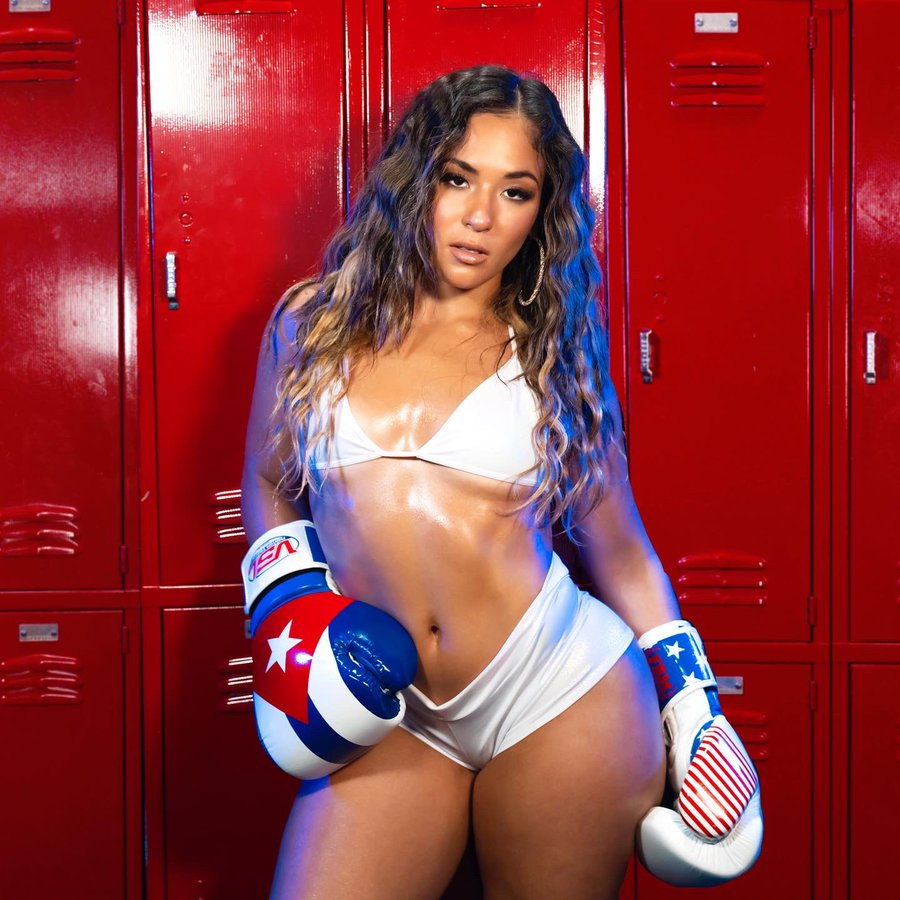 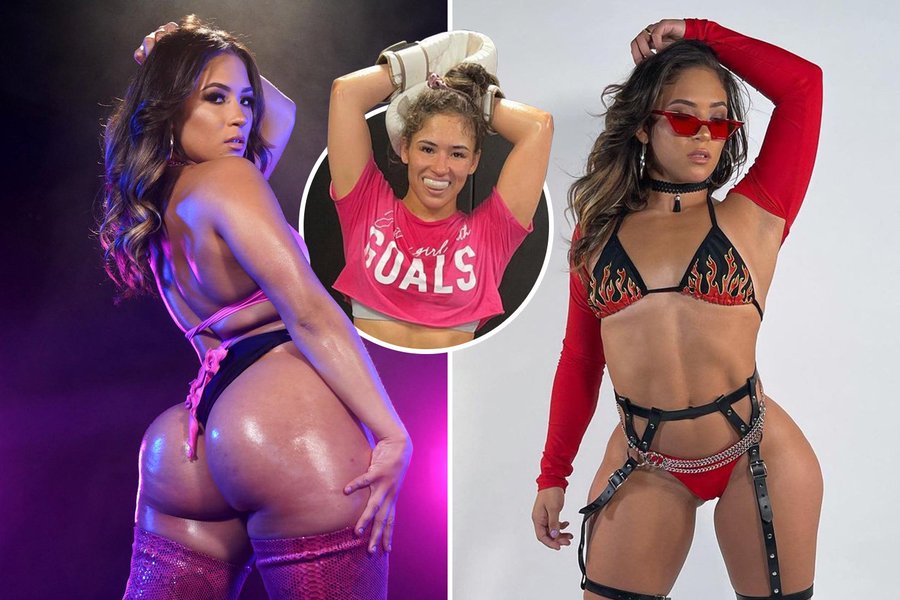 wwe bringing sexy
wonder who gets to smash her
Last edited: A moment ago
You must log in or register to reply here.