Witcher - The World Ahead By the end of Withcer 3, the state of the world is some how different and opens a door for discussion to see what might be actually followed in next entries to the series. please consider this discussion is not about future game's mechanics or game play elements, but our focus will be on the story, world, lore and possible characters, protagonists and antagonists. So feel free to join and share you opinion. I first start with the state of world after Witcher 3 considering the good ending which almost certainly is the canon. (Ciri lives, White Frost has been stopped, Nilfgaard triumph, Radovid assassination). By the end of witcher 3, the world is at the late of medieval era and moving towards renaissance. So knights, Witchers, mages, Sorceresses and etc are finding it hard to find a place among societies. Except maybe for Skellige which people still believe in traditions and magic. But the condition is not only about the mentioned groups, even monsters and other species have problems too.

Witchers are almost gone and their schools are shrink to ruins. only school of Wolf, Cat and Griffin are mentioned in the books and schools of Bear, Manticore and Viper are created by CDP, So we cannot be sure about their status. Monsters are also in decline. All the interesting ones like Fiends and Chords become so rare and almost instinct. The remaining lesser monsters are also driven further away by the rapid civilizations. So people find less use for witchers and starting to see them as the relics of the past. I don't think fighting only drowners or ghouls would be interesting for anybody in the future. Mages and Sorceresses would also find it hard to gain their former prestige or power. Incidents like destruction of Aretuza, disbanding the lodge, distrust in mages had also put their marks on the world. Even despite the effort of characters like Philippa Eilhart to reconvene the lodge, is highly unlikely they find their former power and role within the kingdoms, atleast not in short terms.

Nilfgaard advances is another matter. it means industrialization would grow at much faster rate in the north. I am 100% sure to remember in the Blood and Wine it is mentioned that Knights errant role is no longer just fighing bandits or monsters, but also participating in the enterprises and companies. All of these indicate the world would change so dramatically that shape of the future is vastly difference from the time of Witcher 3.

But what we can expect or hope to see ? I think with the stop of White Frost, species like Aen Ell Elves could again turn their attention to opening gates for invasion. Maybe with another conjuction of spheres new treats appear. or we move to an entirely new worlds and help them with dangers they face. As for characters, I am sure every body love Ciri. However, playing her as the main protagonist is another matter, because she is wayyyy over powered and the world would need rebalancing. In term of witchers we can be sure that no body is willing to re establish them. So I think if the story wants to move forward in time, there are not many opportunities for Witchers. But if we go in past, the main character can be choosed from the schools with full customization regarding their abilities.

So what do you think ? How would the world change in the future to suite the game ? or do you prefer to go back in time and face older treats with many different monsters, witchers and mages ?​
Last edited: Jan 11, 2021
Reactions: BPX, Raphael, Bolivar687 and 2 others

Are The Witcher books still ongoing? As I understand, everything in the games starts after the books. The Witcher author does not recognize the games as cannon.

Will we get to the point where there are two seperate timelines - the books (or the Netflix series) vs the games?

Normally, I would think the books is all that really matters. But, let's be honest, most of us wouldn't even know what The Witcher is if not for the games.

CDPR's Geralt is actually the version of Geralt I'm invested in the most. I can still appreciate the books, as everything from them currently IS cannon for that Geralt, even if the reverse isn't true
Last edited: Jan 11, 2021

What i want is a new law of suprise child (you create the protagonist), perhaps yenn's this time. Grandpa Geralt and yen train the child in swordmanship and magic. They would abandon the drastic witchery methods of training when you nearly die during it, so you would not have all the tipical witchery stuff, that would be replaced with more magic affinity. But you would have a very minor skill in it.

They start to become a bit too overprotective, as the slaughter of the fantastical and magical continues. The now teenager gets fed up with foster parents and goes look for his own destiny. Enlists as a merc for a while to earn some money to survive. During one of the merc quests it turns out you are hunting ciri and she warns the protagonist that something is brewing and someone wants to kidnap yenn.

The two go to geralt's home to warn them. The family home is attacked. Grandpa geralt dies defending you, yenn still gets kidnapped.
Ciri and you go on a revenge hunt and to find and free yenn.

I would love this to be the early renessance world as you mentioned. Much less fantasy stuff due to state of the world, way more rare and each element to be a very meaningful quest line or event. Early Guns, armor becoming absolete - the knights of old struggling to find their new place in the world. Bankers financing conflicts and all the shady stuff.
Perhaps internal conflicts with rebels in nilfgard to partition it again.
Last edited: May 3, 2021
Reactions: Khalid M.
B

Have you seen Blood Origin? 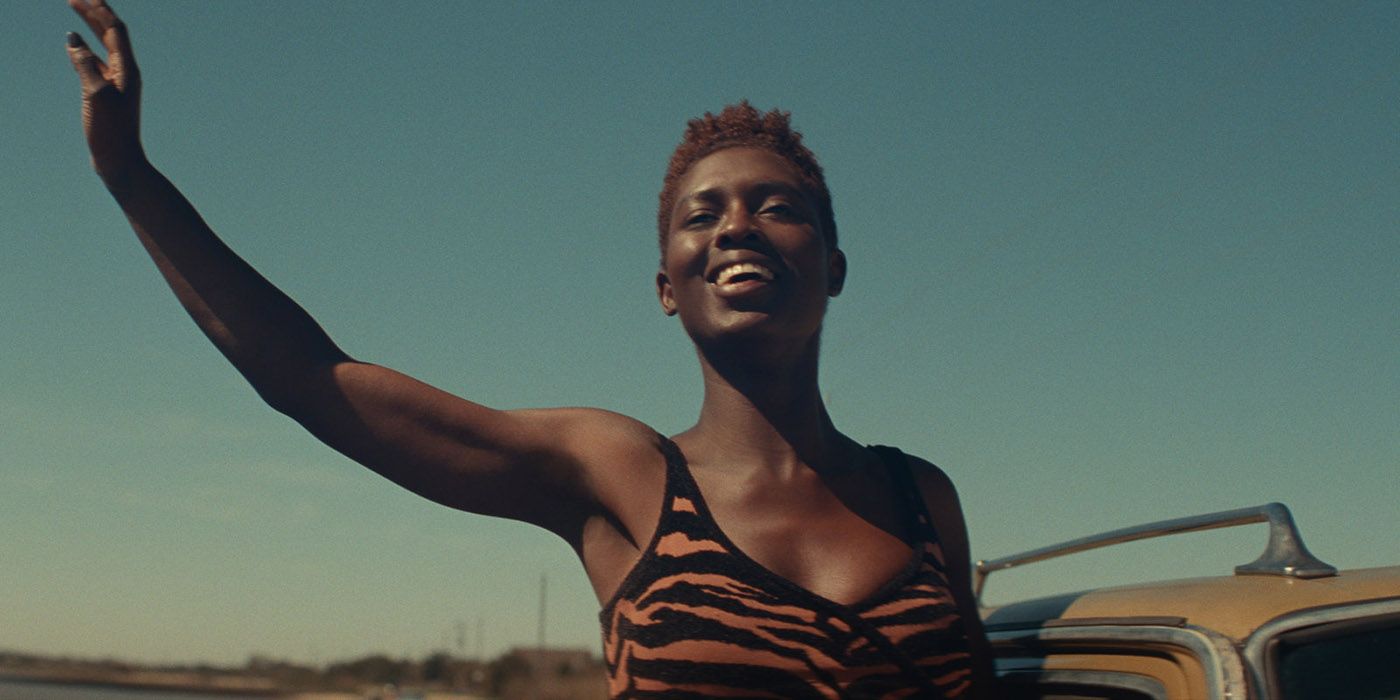 Info is limited, but we might get our Conjunction of the Spheres, the creation of the Witcher formula, Ithlinne's Prophecy, the union of Lara Dorren aep Shiadhal and Cregennan of Lod which established a seemingly eternal schism between the Aen Elle and even the Aen Seidhe, let alone elves and humanity.

I am usually not a fan of prequels, but there is so much more potential in the World of the Witcher going backwards in time. Wanna know how Bonart gets those Witcher medallions? Follow Vesemir in his early years? Witness the raid on Kaer Morhen that reduced the School of the Wolf to near-extinction?

Need prequels for all of that!!!

I AM EXCITED!!!
You must log in or register to reply here.