The logic here escapes me - in 2017 they announce a pivot towards GaaS: 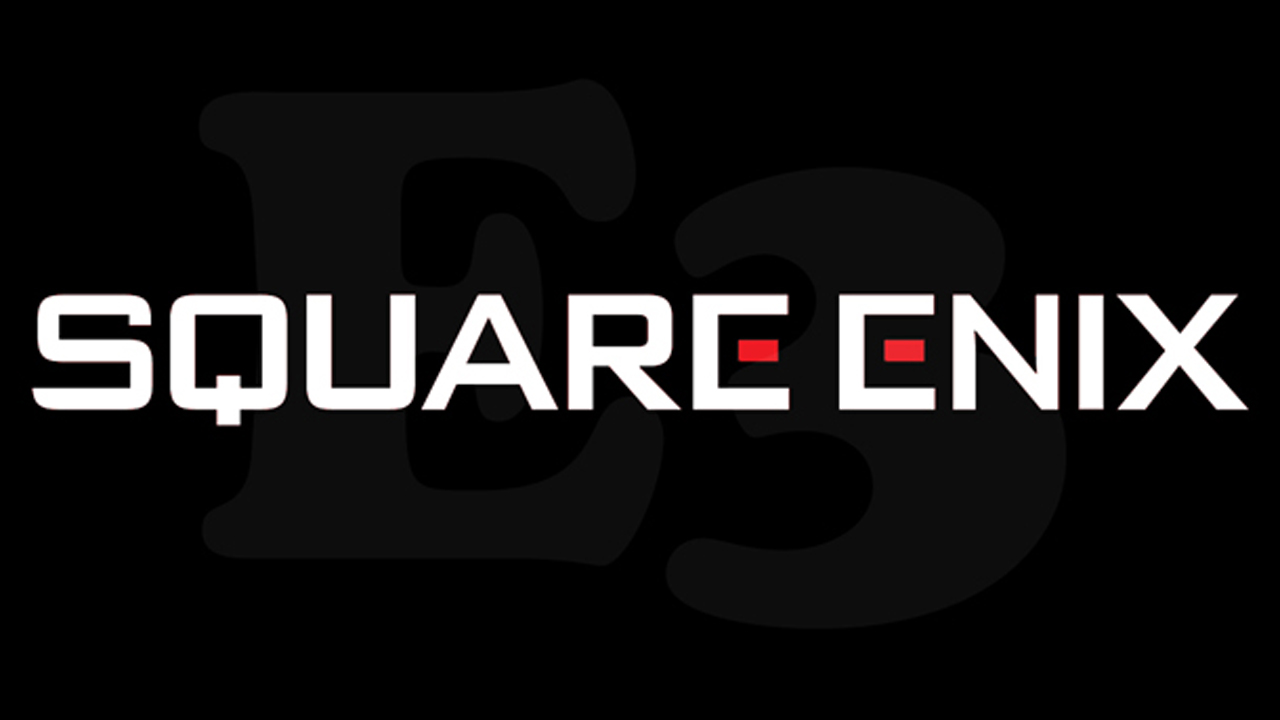 Square Enix: Games as Service Will Be The Mainstream Model, Future Titles Will Be Developed With That in Mind

In the same year, they sold IO Interactive.

Say what you will about GaaS, that's a different conversation for a different day. The point is, IO Interactive had one of the most successful executions of episodic / GaaS style content in the industry with the latest Hitman games. Hand in glove. I mean strategically it sounds like a perfect combination.

What am I missing here? If you're going GaaS, why the fuck would you sell one of the only companies out there doing episodic content well? Even if Hitman was a huge flop, doesn't it make sense to hold onto a dev that knows the GaaS arena well?
Last edited: Aug 2, 2021
Reactions: CamHostage
E

because they lost a fuckton of money and didn't value Hitman, duh
Reactions: rolandss, Ryu Kaiba, Griffon and 3 others 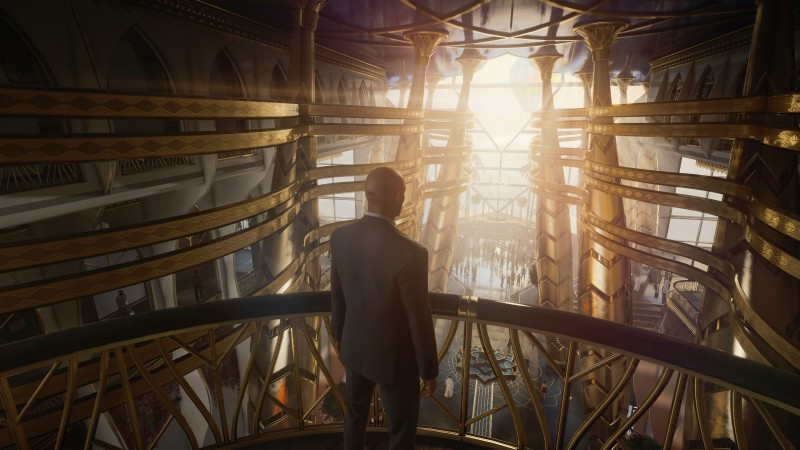 Hitman 3 is IO Interactive's first proper new game as an independent developer. We talked to the company's owners about what that means.


Probably too many zippers over their heads or something...

Square Enix hasn't treated the Western studios under its belt that well. Look at the stuff with Eidos and Deus Ex...
Reactions: draliko, Griffon, mortal and 2 others

What's strange is they still publish their games. 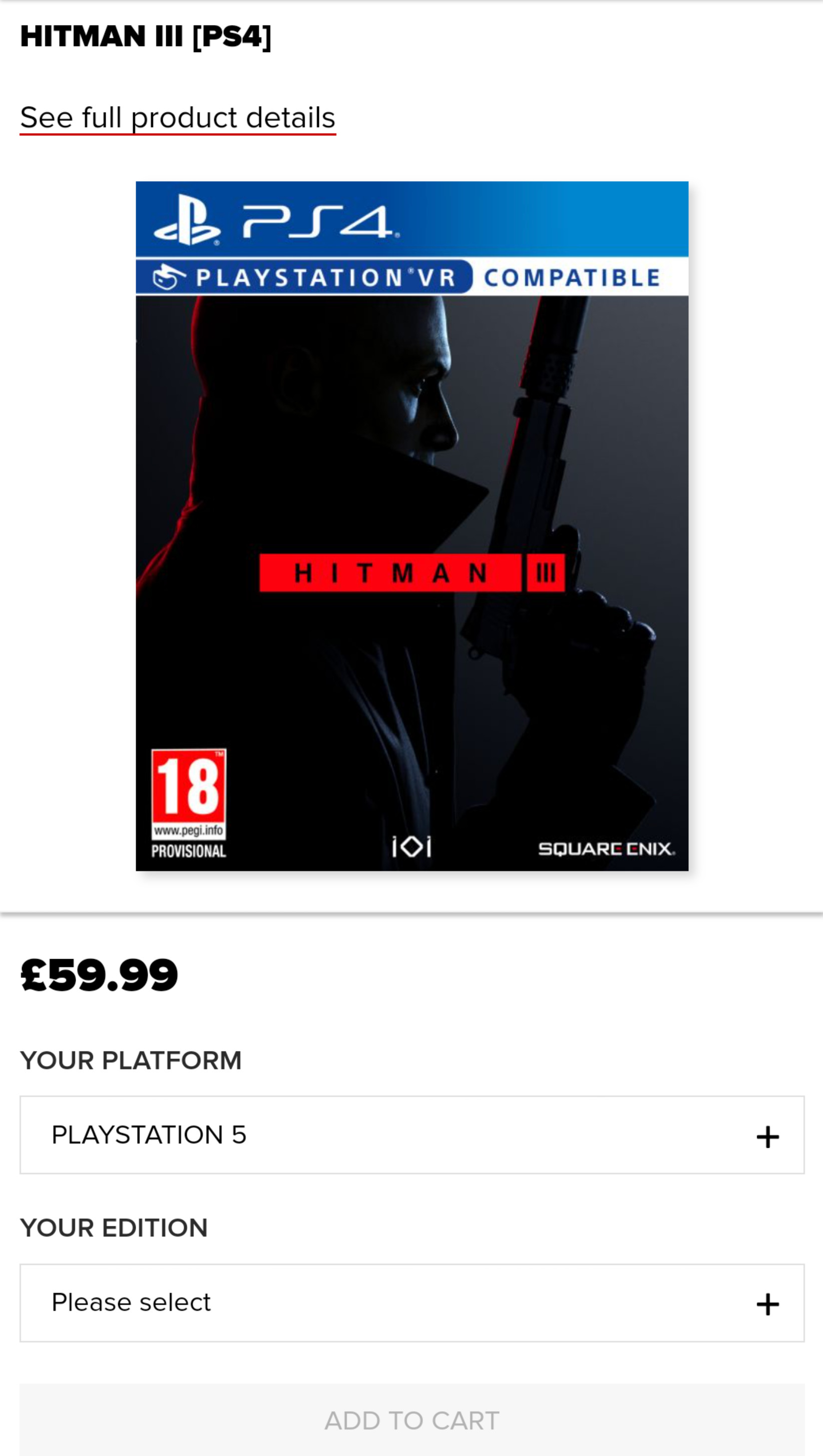 elliot5 said:
because they lost a fuckton of money and didn't value Hitman, duh
Click to expand...

Yes but as I said in the OP just don't make Hitman games anymore then. The dev team surely was still worth holding onto? GaaS is not an easy thing to get right, you need devs that get it.
Reactions: N1tr0sOx1d3

TGO said:
What's strange is they still publish their games.

There's Epic Games on PC though

Because the games are not that interesting anymore, why hold a dev if they don't do anything worthwhile.
Bussiness doesn't work that way, if the company can't use you at that time you got to go it's not a charity to keep people employed.

They should have sold Crystal Dynamics instead. Then Tomb Raider may have stood a chance to return to its roots.
Reactions: martino
G

Also, they treat all their western studios like shit.

I think it would be great if they just sold all their western studios. Keep making shit like Final Fantasy and let Crystal Dynamics make new Legacy of Kain under new publisher.
Last edited: Aug 2, 2021

Every day I pray to the videogame gods that eidos Montreal will be able to escape overlord Square Enix's clutches like IO Interactive did.

We need you, Eidos.

Thirteen flew over the cuckoo's nest

Godot25 said:
I think it would be great if they just sold all their western studios. Keep making shit like Final Fantasy and let Crystal Dynamics make new Legacy of Kain under new publisher.
Click to expand...

Or for a change let their japanese teams work on legacy of kain and give the western studios the KH ip!
Last edited: Aug 2, 2021
Reactions: smart_brazileiro

I love how IO was let go. I wonder if Absolution was like that because of Square. But Hitman is never going to be a behemoth. I can see it doesn't line up with Square's goals. Tomb Raider has more mass market potential, even today.

SJRB said:
We need you, Eidos.
Click to expand...

No we don't.
It was Eidos greed that killed Core Design and ruined Tomb Raider.

SE made amazing acquisitions of Western studios but they fucked it all up for themselves.

Tomb Raider had a lot of momentum coming into the PS4/XB1 generation and to make Rise of Tomb Raider XBOX exclusive was a mistake, as the PS4 was by far the most popular console at the time. The PS4 version ended up releasing almost a year later than the XB1 version and after Uncharted 4 had come out and so that killed a lot of enthusiasm for the franchise.

Sleeping Dogs was a great game that wasn't perfect but was a solid base to build a new GTA-esque franchise on. United Front was working on an ambitious sequel that got canned by SE and went on to make a shitty Triad Wars MMO that never got off the ground.

Deus Ex Human Revolution was one of the best games of the PS3/360 gen, SE completely fucked up the sequel by insisting that the shitty microtransaction-riddled Breach mode be incorporated which caused the main game to be cut in half and so we only got half the game we were supposed to with Mankind Divided and the franchise was then shelved because of underperforming sales.

Hitman has been a solid franchise that has been growing since the reboot. I think the decision to make it episodic at first was not a good one, don't know if that was SE or not, but it wouldn't surprise me. Hitman III has been the best one yet and the dev team is super talented, it's a shame they let them go.

Just Cause is probably my favorite open-world franchise but I feel like SE will never pull the trigger on Just Cause 5 because 4 didn't sell as well as they'd hoped, even though the potential for co-op in JC5 now exists thanks to the new consoles with powerful CPUs, not to mention the Solis Pro Tour mode opens up some amazing possibilities to expand it in the next installment if there is one.

It's crazy to have all these amazing franchises and talented devs and yet not be as big as EA.
Last edited: Aug 2, 2021
Reactions: German Hops
You must log in or register to reply here.