What used to take 3 years with 20 people, will soon take 6 months with 4

In the near future, tools are gonna be so easy to use that virtually everyone with an interest in games can make a game. The result will be a flooded market of indie games, instead of 30 games a week, you will get 800.

Every marketplace will need to curate differently as the game flood ensues, and big triple-A companies will need to pursue value in ways that smaller companies can't afford. This will come in the form of fame and brands, hype, and celebrity. Think teenage-oriented all-encompassing brands. The message and marketing will become more important than the product.

The marketing will be so extreme and targeted that people will pursue the products even if they think it's mediocre. Ariana Grande, Taylor Swift, Tom Cruise, Marvel, Pokemon, McDonald's. Stuff like that. And you might think, "Whatever drama-queen, I will still play what I enjoy."

Did you know that 80% of the best music is almost never heard? all the best-reviewed music barely sees the light of day because it doesn't sell. It never charts. People don't give a shit about rock anymore, you only hear pop, rap, and dance music. And the reason for that has nothing to do with quality, or that there are no good rock bands, it's because the big companies focus on stuff that sells to teenagers and heavy social media users. It needs to trend. What happens, is that a lot of the best music gets buried so far down, that you don't find it unless you go digging. And people don't dig unless they have to, instead, they take what's given to them. If you wanna come across the next Nirvana, you have to dig, cause no one is gonna market it. The future of games is that studios will lean towards one or two big teenage-oriented franchises that they put all their marketing and development budgets into. People will grow up with this, and won't even know or care what indie games are. Indie games will become what art movies are to the movie industry, vague, weird, mostly ignored niche products.

That's all the stupid bullshit I got to say right now.
Reactions: Aldynes, Swoopsail, DadEggs and 2 others

Reactions: CrustyBritches, kikii, laynelane and 2 others

are you asking us or telling us? what's going on?
Reactions: IAmNotFromDelaware, existensmaximum, NinjaBoiX and 1 other person

Bragr said:
That's all the stupid bullshit I got to say right now.
Click to expand...

Maybe leave it in your diary next time.
Reactions: IAmNotFromDelaware and Azelover

We have already entered that territory when the App Store was introduced 13 years ago.

I believe there will always be a few select games that stand out from the rest, without having to resort to licensing.

Did you know that 80% of the best music is almost never heard? all the best-reviewed music barely sees the light of day because it doesn't sell. It never charts. People don't give a shit about rock anymore, you only hear pop, rap, and dance music.
Click to expand...

ok, I don't know where you are from but here is an album that was #1 for several weeks in germany 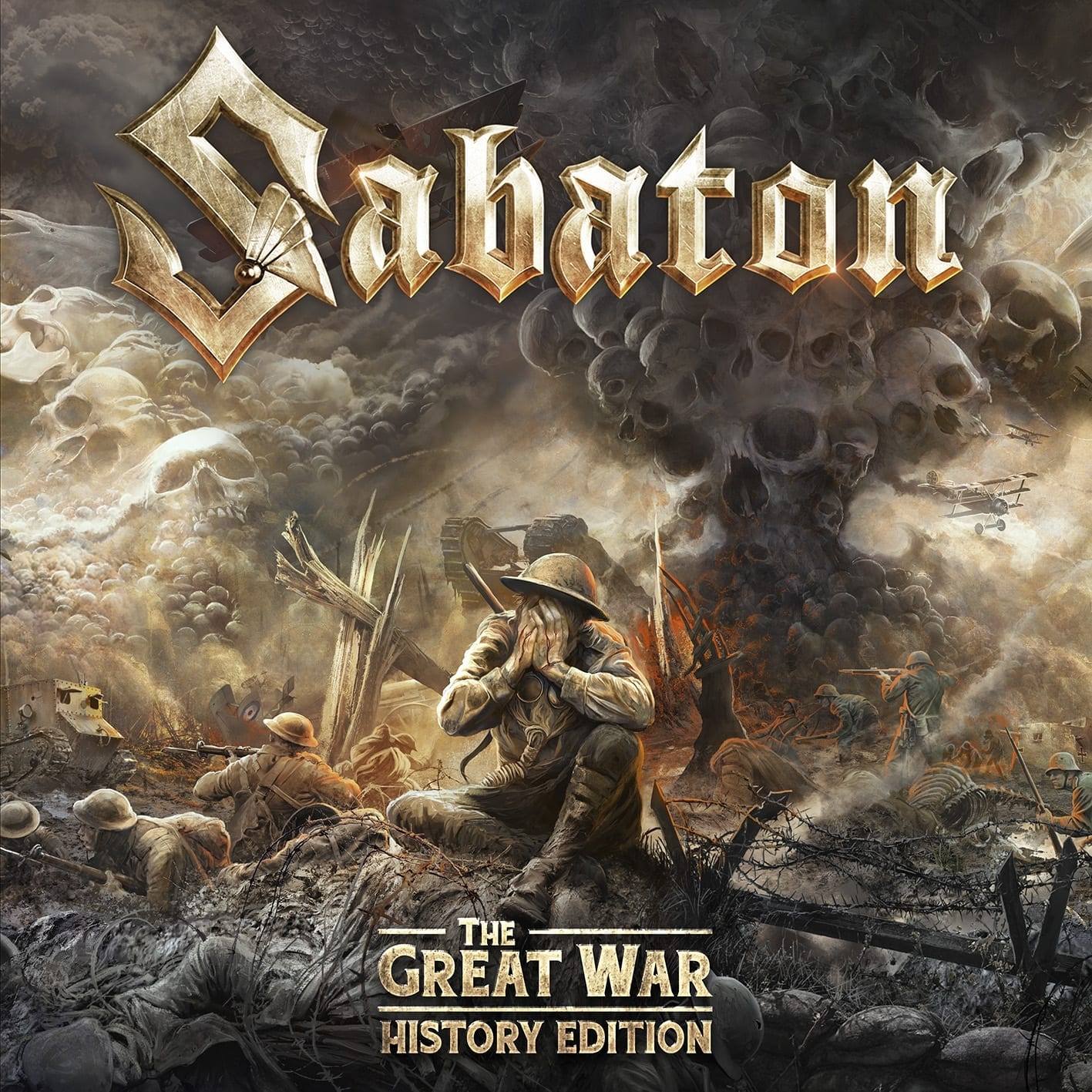 the album before that hit the #2 chart position in germany but was #1 in other European countries (in Sweden of course they are placed higher than anywhere else...)

so saying that nothing but Pop and dance and stuff like that sells albums is not really true.
even more niche stuff like Wintersun's "The Forest Season" album was a top 20 album in germany and #1 in Finnland 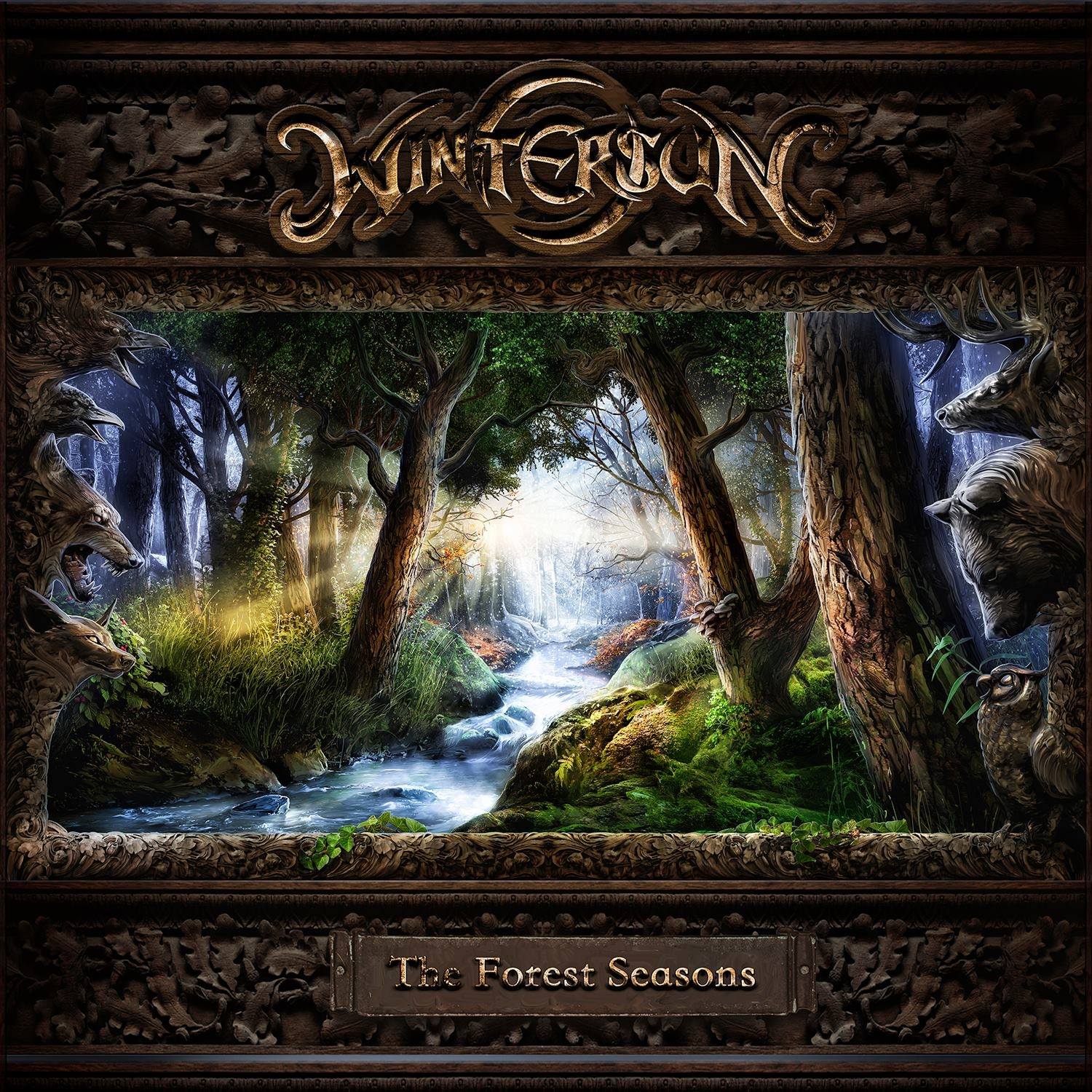 so, they sell, and depending on where you live stuff like this is popular, it's very much a regional thing

every Nightwish album for the last 10-15 years gets into the top 10 in many European countries, often even placing #1 in many.
they have tons of Platinum and double Platinum albums in many countries, at least gold to triple gold in others.

so Heavy Metal, Symphonic Metal and Wintersun... which is symphonic death+folk metal... I guess... seem to have no issue selling decently in some regions.
globally there's a difference for sure, but that's true for games as well, some sell better in one region and worse in others
Reactions: bender

I'm going to take a break from posting 70s show pot circle gifs. Whoever does their cover art needs a goddamn raise.

yeah that cover is amazing
S

Amount of games released on Steam according to steamspy:

Games this year: Self-explaining - number of games released this year. Please note that it also includes software, but doesn't include DLC. Only inculdes games with sales data available.

Sophist said:
Amount of games released on Steam according to steamspy:

Games this year: Self-explaining - number of games released this year. Please note that it also includes software, but doesn't include DLC. Only inculdes games with sales data available.

How many of those are from Digital Homicide?

Bragr said:
In the near future, tools are gonna be so easy to use that virtually everyone with an interest in games can make a game
Click to expand...

Sure, just press a button and then AWESOME game is made.

Good games take time and expertise from various areas.
No amount of magical fairy tooling will be able to crap a game out of nothing. It's like saying AI will take over the world and start a revolution against humans out of sheer will.

If anything, the amount of CRAP and boring games will grow and will be easier to fart out, but that's it.

Also, this tale about releasing a game on steam when you are an unknown.

[Post Mortem]: I thought I could ship at least 700 units to stay in bu

I should have been able to move at least 700 copies of a niche game at a low price and stay in business. I did not - this is a warning to other developers out t

One year ago I failed to ship 700 units to stay in business. Now I'm working on my next game after releasing a major update to the original one. A failure post-

www.gamedeveloper.com
You must log in or register to reply here.