Community Cringe What is your fanboy bias?

Are the reason i've voted PlayStation despite loving PC just as much (all Sony games on PC and goodbye PlayStation for me) and Nintendo just a little less. GAF made me the worst Sony defender. 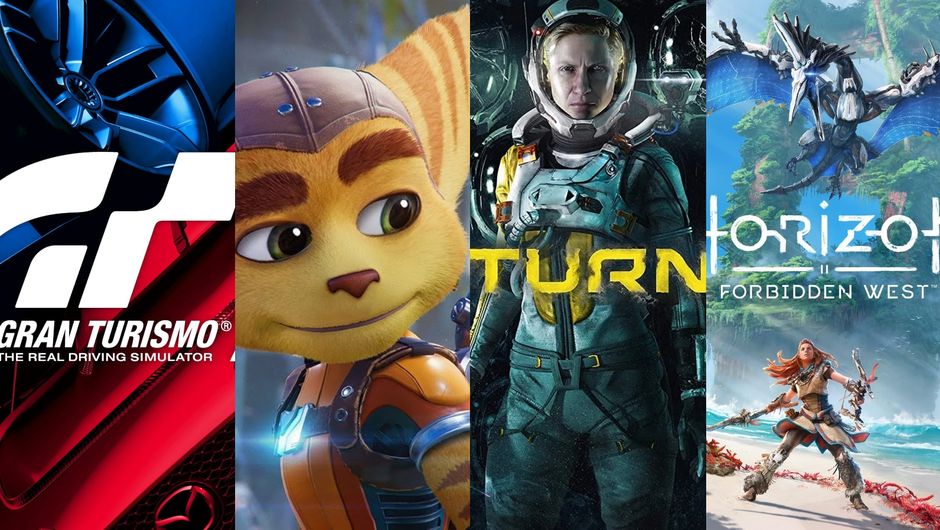 And this year's cinematic shit being this i guess:

Are the reason i've voted PlayStation despite loving PC just as much (all Sony games on PC and goodbye PlayStation for me) and Nintendo just a little less. GAF made me the worst Sony defender.

And this year's cinematic shit being this i guess: 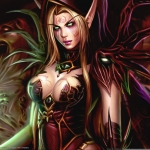 Allnamestakenlol said:
Ya done fucked up, boooooooy!
Click to expand...

Dude my GoW folder is 5GB.. 5GB of unadulterated testosterone and badassery. But at that point i would have posted Spider-Man as well, so i thought better to just focus on 2020.
Reactions: Allnamestakenlol

Warnen said:
If I had to pick it would be apple, gotta have my AirPods, iPad Pro and iPhone. Can’t imagining using any lesser brand as my go to in these categories.
Click to expand...

Forget everything I ever posted, I''m an Apple fanboy too.
Last edited: Dec 21, 2020
Reactions: Warnen

I'll say this for xbox.. from memory, in 2010 or '11, i realised that it would be a hell of a lot easier to play FIFA online using a 360 than a ps3. So i traded in my ps3 and a library of meticulously collected games for a 360 with FIFA. And maybe halo 3. I can't remember a single other game i played on it, but yeah, absolutely played and enjoyed FIFA on that 360. 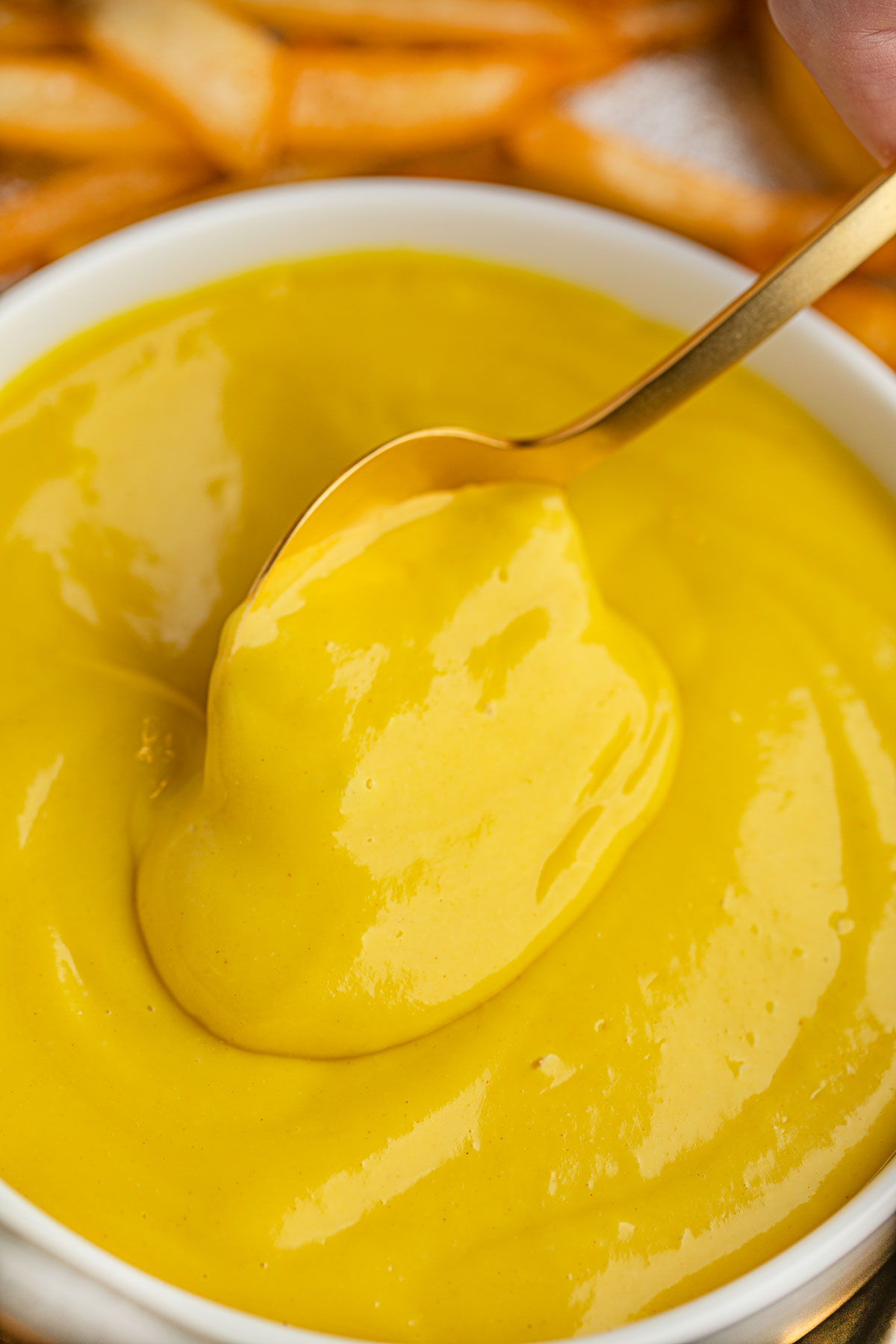 Mustard bastard. Fancy sauce is superior in every way.

Don't really have one.

None. I have a preference if pushed, for Xbox however I like them all to some degree. If I like what a platform is offering software wise and the platform itself is cool/good features I’ll get round to buying it.

As someone who loves games it’s in my interest as to what each platform is offering and should be competing for peoples money to be the best it can be.
K

Sega fanboy. I don't want to see MS buy Sega because that would suck for other ecosystems. but I want them to have a partnership where Gamepass gets all Sega games Day 1. I don't want to buy multiple consoles every generation to play Sega games anymore.

Fan of all but definitely lean green

Oppoi said:
So a Valve fan are you, then?
Click to expand...

You could put the Doom logo on a an air purifier and I'd buy it.

I quite enjoy the convenience and strategic play of mobile gachas, to be honest. That's not an option listed.

If we're talking about consoles, I think people are writing off MS way too soon and they're going to look the fool in a year or two. That's just common sense, though, not bias, if you pay attention to their portfolio and how they do business (aggressively and doggedly).

I also think the Vita was one of the most brilliant systems ever made. But that's fact, not bias

Playstation consoles have always been my main consoles since PS1.

Sony fanboy to an extent.

I have always had every system and played on everything.

It's just right now, Xbox is garbage, I'm bored of Nintendo and PC is soulless, it's just PS happens to be a better and more convenient hub for my games because of it's library.

I've played on Nintendo / PC the longest.
Xbox & Xbox 360 was probably my biggest investment.
And maining PS is where I'm at now.

I appreciate all corners of gaming and love PC but of the big 3,

Nintendo doesn't often make the games I care about anymore, but their side projects are kinda cool.

Sony has a focus on games I'm lukewarm about, but sometimes uncommonly something interesting comes out.

Microsoft's Xbox to me offers absolutely nothing worthwhile gaming wise for about a decade , while having a fanbase that is hair trigger offended and in a loop of eternal sour grapes that shits up pretty much every forum they are in
Last edited: Dec 21, 2020
Reactions: Raonak and Vick

im pro xbox,. I like a lot of sony stuff. I really dislike nintendo. The games they make dont appeal to me. the hardware they make doesn't appeal to me. They do so much lazy and ant consumer stuff and the fans are ok with it.
Reactions: Hendrick's

Nintendo let me down with N64, so I went with PSX. PlayStation let me down with PS4, so there is nothing for me left in games. Sega is dead and Xbox is from the most evil corporation in the planet. So Apple it is. I love their overpriced slick and efficient products.
Reactions: Hendrick's

Used to be Nintendo for sure. Now PC.

Lately I’ve relegated to being both Nintendo and PC. I used to be more xbox until this (last?) gen had me teetering between MS and Sony due to Xbox’s fumbling early on with the tvtvtvkinectDRM crap. But I loved halo so it was hard to stay away. And now having experienced both ps5 and xbox SX, I personally lost interest in both. So I switched to upgrading my PC.

I still love Nintendo though so while PC is quickly becoming my main, Nintendo is and will probably permanently be my secondary.

Soulsborne fanboy here.
Especially for Dark Souls 1 which is with not contest the best game ever made.

If you think otherwise you're just wrong.

Interesting poll. About 3 to 1, PS vs. Xbox. Sounds about right. 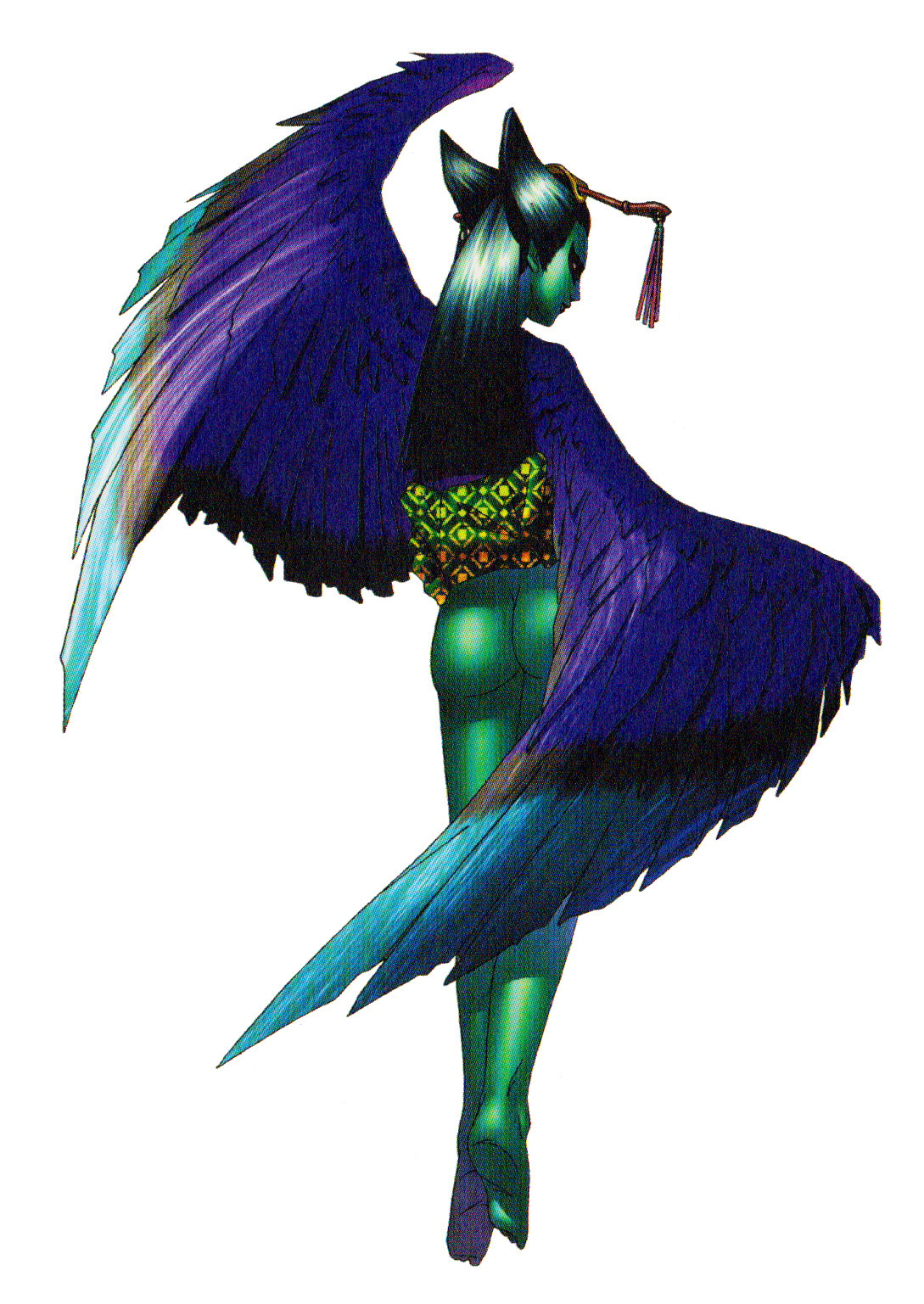 I am biased towards good games.

But nothing beats Thor 2: The Dark World.

PC all the way, AMD specifically (I own several consoles though).
H

OP is missing several from this list... including the “original” console / home computer war... Atari vs. Commodore

Seriously... I’ve owned and played them all... admitted fanboy of them all as well...

All of them depending on my mood.

I only stand for truth and justice.

Ps. Nintendo's still one of my TOP DOGS

I give all four a pass when I probably shouldn’t.
You must log in or register to reply here.