What is the Mysterious Vanillaware Fantasy Project?

There are many games in development or being very strongly hinted at. Easter eggs like Alan Wake stuff in Control, a map of a section of the Elder Scrolls world in the cockpit seen in Star Field. Even the Division 2 had posters for a Norse play, hinting at Assassins Creed Valhalla.

What I am most looking forward to is whatever it is Vanillaware is doing. They seem to be working on something fantasy themed, a return to their main genre after the Sci-Fi Epic 13 Sentinels Aegis Rim. A remaster of Muramasa The Demon Blade or Grimgrimoire in the vein of Dragons Crown Pro or Odin Sphere Leifthrasir would be nice, but this definitely has my interest. Director George Kamitani has confirmed the development of a new Vanillaware game. This follows the Japanese release of 13 Sentinels: Aegis Rim.

Before 13 Sentinels Released Vanillaware was hiring for a separate project. 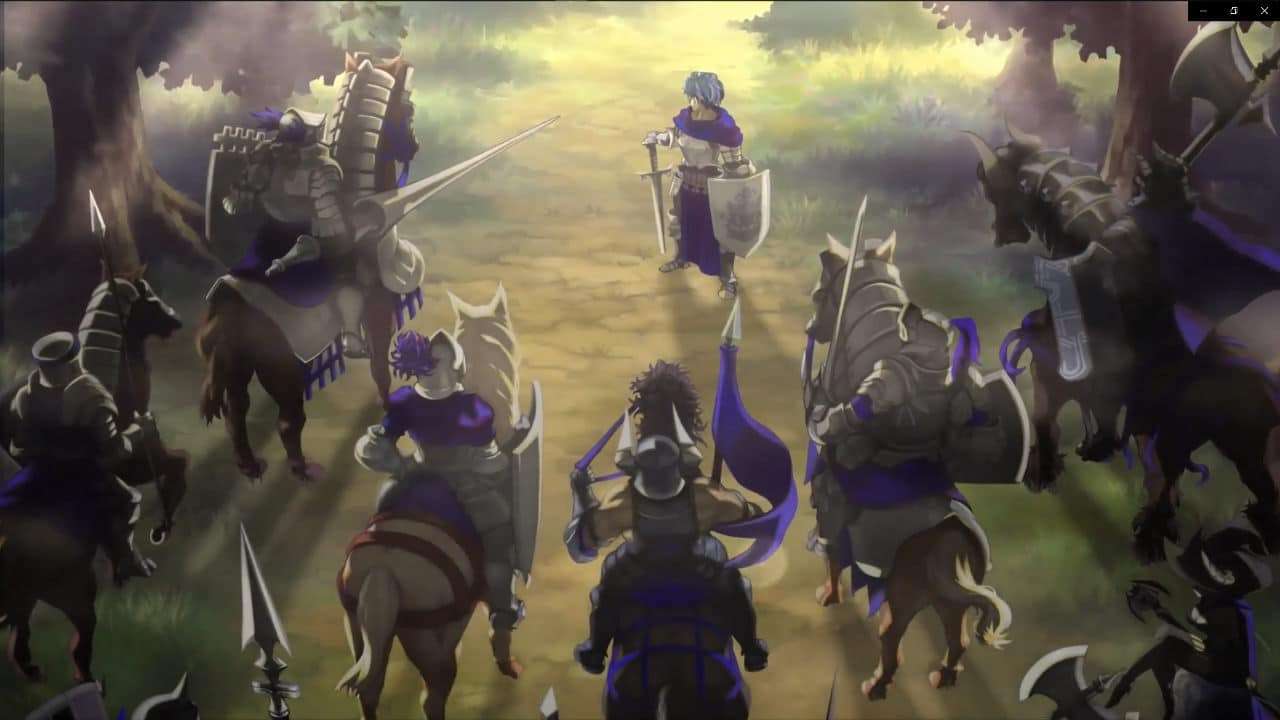 13 Sentinels: Aegis Rim Prologue was released in Japan today, and it includes a teaser trailer for a new game by Vanillaware. 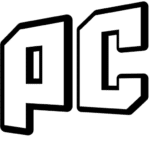 What was that one 2D RPG shown at the Direct today? I thought that it looked very Vanillaware.

Captain Toad said:
What was that one 2D RPG shown at the Direct today? I thought that it looked very Vanillaware.
Click to expand...

What is it named? Soul like is a term now, but I would love to see Vanillaware-like become a thing.

Edit - No, the info in the OP has nothing to do with E3. This info is rather dated, and it has been some time since the latest anything. I just wonder when we will be seeing more of this.
Last edited: Jun 15, 2021

Vanillaware takes its time. So it's gonna be a while.
You must log in or register to reply here.