What game/sequel/remake would make you buy an Xbox Series X or PS5?

For me, Xbox Series X:

I also would like them to release a new game (Banjo Threeie). Nuts and Bolts was disappointing for many (me included), so they could scrap that, and make a true sequel to Banjo Tooie that is charming and great as the originals. Just retcon Nuts & Bolts out of existence. You could say that the original people no longer works at Rare and they made Yoka-Laylee. However, after watching the trailers for Crash Bandicoot 4, they are doing an incredible job, and it's been done by a different team (Obviously, since Naughty Dog is no longer involved), yet they are really getting everything right. Microsoft could do the same.

On the PS5:
New IPs. One thing I love about Sony, is how they somehow manage to make incredible new IPs each generation. I love to watch their E3 conferences (now I guess Youtube streams), and be surprised about a completely unexpected new game. Remember when Horizon was something completely new? Of course, I am now excited about the sequels of those games, but it's the announcement of new IPs that make me enjoy Sony's console. I really hope we get new games as exciting as Sony's for Xbox this gen, too (eventually).

What are your choices for games that would make you buy a console instantly?
Reactions: Hobbygaming and Kerotan Frog

As far as unannounced Remakes, I'd flip out if MGS got a remake, or even the original Assassin's Creed. I think they could both use a next gen reimagining.

In regards to sequels, I'm still pining away for MegaMan Legends 3. Its never going to happen, but I can wish.

I also really want an Assassin's Creed in WW2 in Berlin. Being an undercover assassin taking out SS officers sounds like it writes itself. End of the game is assisting the allies in Berlin, cornering Hitler in the bunker, and taking back his piece of eden.
Last edited: Aug 14, 2020

I didn’t like Spider-Man (on PS4) but just thinking about swinging through NYC at night, during the Fall, and with all the snow particles around makes me really excited about playing the Miles Morales spinoff.

As of today, I would buy the PS5 1st.
Reactions: AngryWhiteMan

PS5: Either the next ND game or GTA VI.

Bloodborne 2 might convince me.
Reactions: El Sueño, yunkaiza and Bankai

What would make me buy a PS5:
They already got me because of their amazing exclusives and PSVR support. Day one purchase.

I fondly remember the days I was a Xbox360 fanboy, I was soooo happy with the console - after owning & loving the original Xbox. They lost me completely with Xbox One, never even got near one. But they can win me back, just gotta deliver them sweet games.

I would have bought XSX day one if Battletoads had turned out like a modern version of the classics. Brutal, violent and over the top with awesome 2D painted visuals. Maybe like a Vanillaware game but in 4k. I don't care if it was a 20 dollar game. All it takes is one game I really want to play for me to get a system.

PS5, I'll get one for what's already coming out. The system is already practically guaranteed to have great stuff.

PS5 is already getting games/sequels/remakes I want.

God of War will get a sequel for sure.

I would love for a Mass Effect remake. My favorite trilogy. I would love for them to recreate all three together, using a unified system for inventory management, shooting, and more. And then have it lead into a new series for the games.

I would love for MS to do something fun with the Perfect Dark IP. A sci-fi spy action FPS could be a lot of fun if done right. Add back in different objectives based on difficulty level and I am all in, along with a MP game with good bots.

I would love for Biware to remake KOTOR as well, using modern day mechanics. I have tried a couple of times to replay KOTOR, but I just cannot get into it, even though I loved the game when it first came out. This could also lead into developing a new KOTOR game.
Reactions: Investor9872

I'm already sold on the PS5, but I would like to see a re-reveal of Project Awakening.

As for the Series X, there is isn't anything which will make me buy it since I have a powerful PC now and all XSX 1st party games will also be on PC. 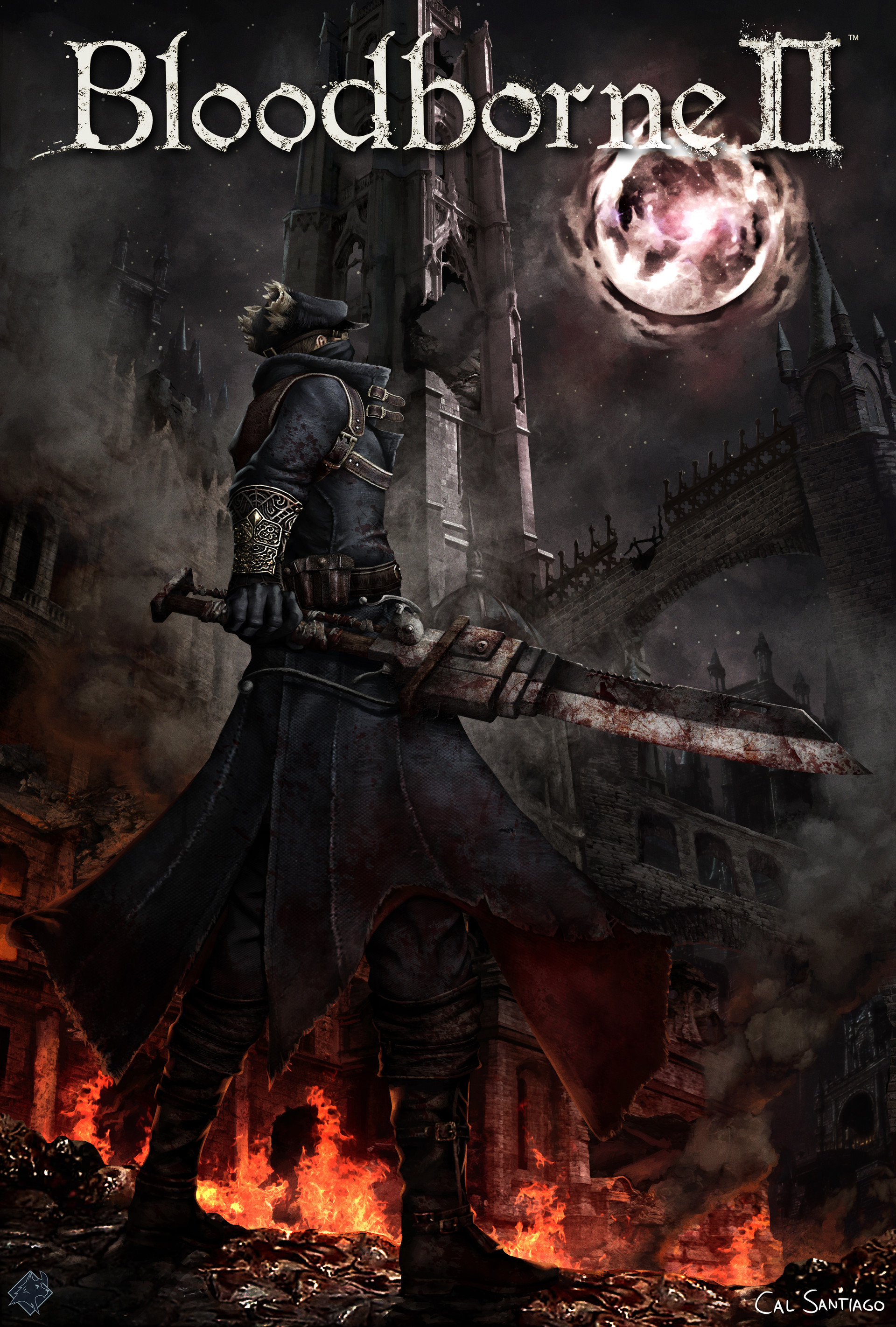 Test Drive Unlimited 3, a new Two Worlds game (not kidding) or Ninja Gaiden, this is assuming they are exclusives.

Jet Set Radio would get me to buy a console.
Reactions: SaturnSaturn

I'm getting a Series X , I'll get a PS5 when the next Killzone is released not before.
D

Infamous 1 and 2 remake!
Vampire DLC too.

I am getting both systems day 1 regardless. If we are speaking purely of games that would be system sellers well the Xbox Series X already has it and its called Fable. Now if we want to talk dream games revivals then it would be Banjo Kazooie Remake, both games remade in a new engine with a 3rd mainline game following up oh and of course a full blown remake of Conker's Bad Fur Day or a reboot in the same vein of humor, serial themes and so on.

For Sony it would be Dark Cloud 3 hands down.

Xbox absolutely nothing but I want Fable to be great again.

Sony every sequel basically but I got my wish of Demon Souls so I'm beyond happy.

Pretending I didn't have a decent PC, but if Microsoft some how struck a deal with SEGA to get Football Manager and/or Total War (even an older title like Shogun or Rome 2 would be cool) on the XSX then I'd buy it in a heartbeat.
Reactions: Investor9872 and SaturnSaturn

A Xenogears remake will make me buy any system that it's on.
Reactions: Investor9872

Playstation have already announced some sequels I am interested in though

If one of them give me new entry to .hack games I will buy that console in a heartbeat.

We are long overdue for new .hack Buying an Xbox, but if Sony fires back up the Sly Cooper franchise I'll be there day 1.

I would buy a PS5 day one if it launched with a remake of the Resistance Franchise.
You must log in or register to reply here.

Would you buy a Legacy Playstation console for BC?