Since Rockstar decided to give us details GTA 6 details somewhere around the year 2050 let's fantasize ourselves:

what elements from other games would you mix to make a perfect GTA game. Give as many points as like and elaborate if you want.

This is not about "no DLC" or "no woke shit" and stuff. We have plenty of topics on that.

For me, the ideal GTA game has:

Combat: Sleeping Dogs
The combat of this game was brutal, fun and everything I missed in the previous games (only San Andreas came close)


Stealth: The Last of Us
I don't mind stealth sections in a few missions. But if so, it would be fun if
they were as badass as those in the last of us

Gang management: The warriors
Another Rockstar game I know but this was a great one to play. You could order your gang to beat others up, loot the place, cause mayhem and all kinds of stuff. 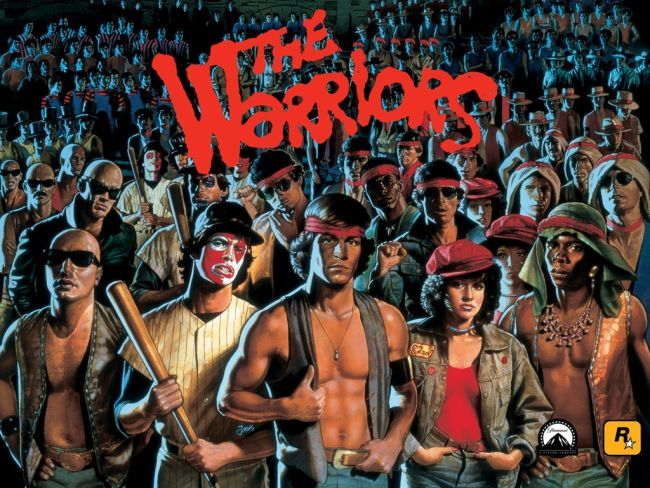 Mini-games: Yakuza
The Yakuza series have great mini games: going from baseball, Ping pong, pool, karaoke. I like those games where you have a ton of side activities. Also fun for online co-op 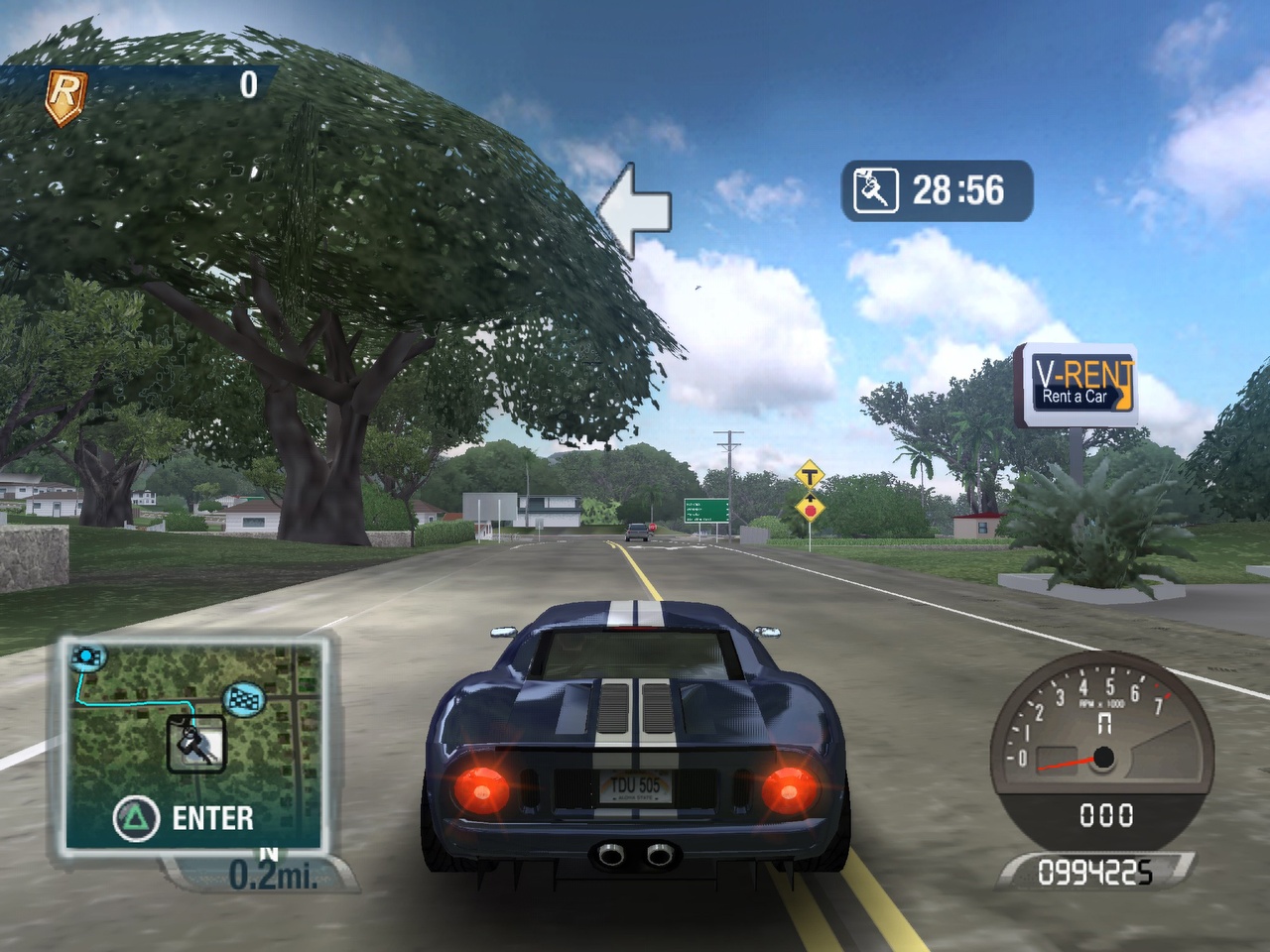 Weapons: Metal Gear Solid
I know a strange name in this list. But you have plenty of weapons with awesome modification options. 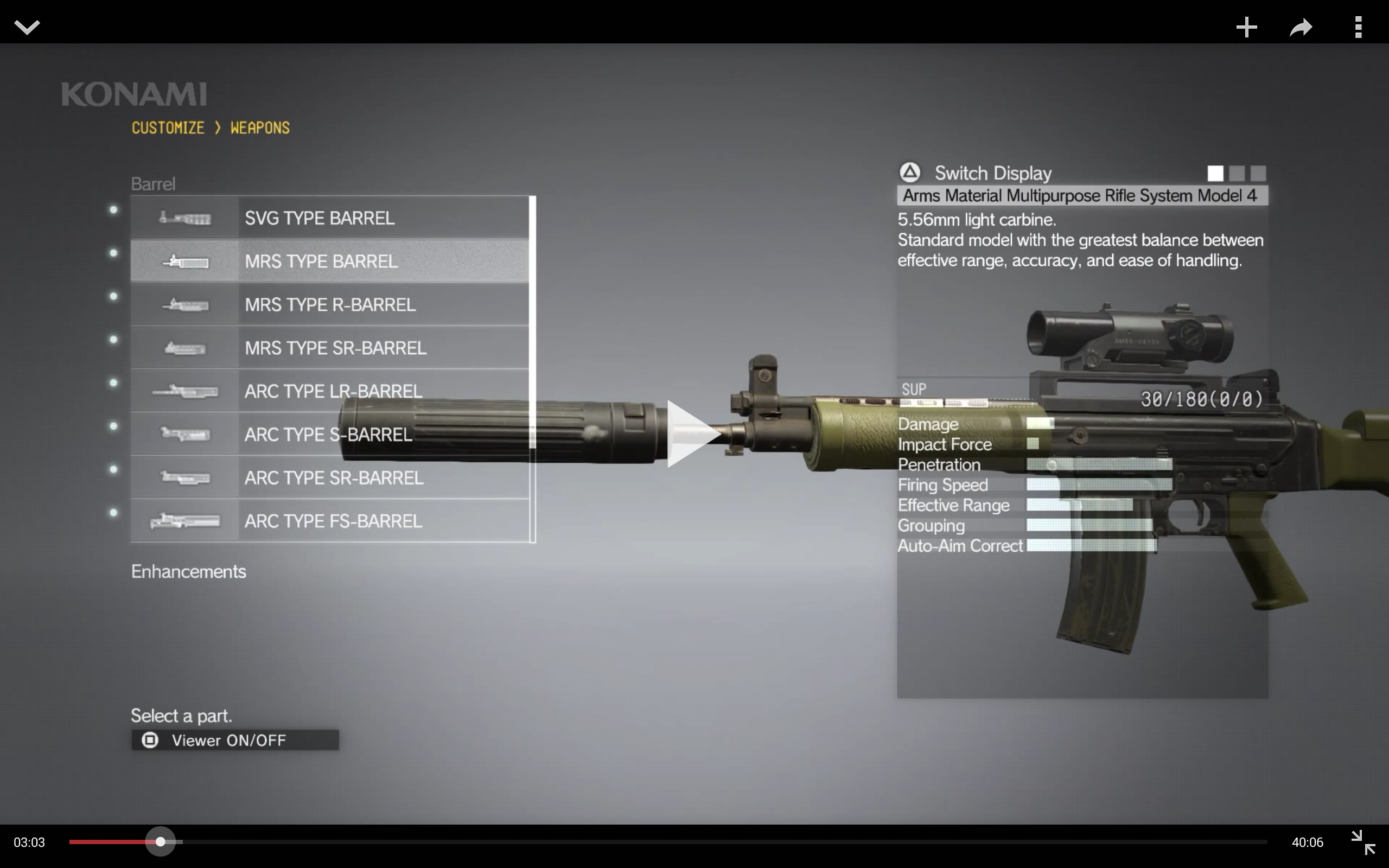 Storytelling: Red Dead Redemption 2
I know that some people didn't like the slow build up. But I for one loved it. The emotion in the cutscenes, the suspense driven by the amazing voice acting is what kept me going. 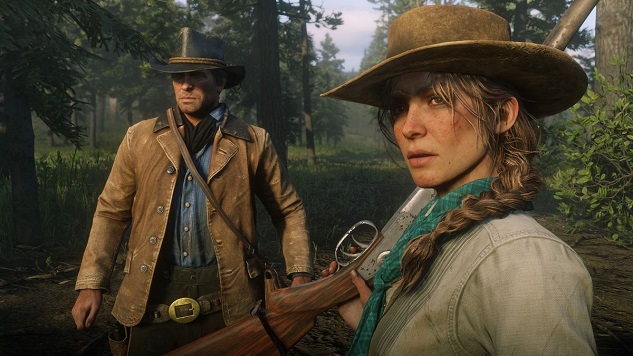 Micro-management: The Godfather. Must be one of the oldest games on my list. But how you can extort shops, brothers, underground casino's etc and receive revenue from them and even assign soldatos to them in the second game gave a whole other dimension to those games. They truly made you feel like a don. 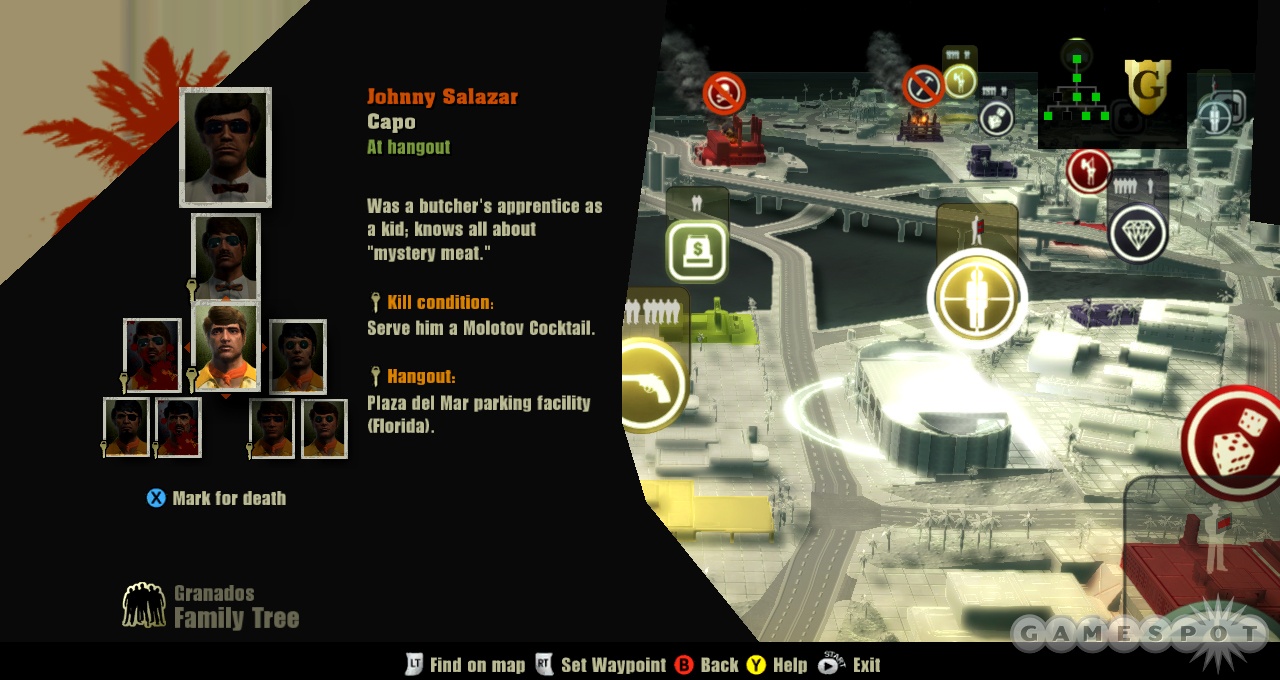 So fellow gaffers. What are yours?

Less for "teen boys"
Quitted gta5 after 30min.....there's a lot of examples for writing a scrpit with crimal protagonists...gta5 is silly...

GTA V was the most boring entry into the series I don't have much hope for VI.

Not set in America for one. Is less potty humor (PostOP) and more biting satire (GTA has never been particularly good with biting satire but does a decent soft satire).

In terms of gameplay, custom protag's would be nice for a less bespoke but more personally immersive adventure (though the two need not be mutually exclusive).

Finally, go nuts with the actual managing a criminal empire parts.
You must log in or register to reply here.

Tschumi replied
Nov 28, 2021
Am I Missing Something? Shouldn't the Mafia I Remaster Make Us Optimistic About the Upcoming GTA Trilogy Remasters?
2 3 4