what are you thoughts on the METAVERSE?

MrFancypants said:
Says the guy who’s been here less time than me. You offend me, sir.
Click to expand...

What a strange thing to take pride in

teezzy said:
What a strange thing to take pride in
Click to expand... 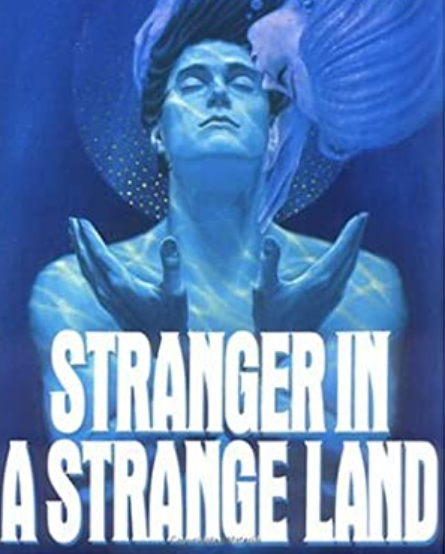 Is this a book? Homeboy looks like he's about to clap some mermaid cheeks. I'd like to indulge.

I thought that was like a fetus kissing his head

It's getting harder and harder to put on a straight face for the kids.

You really should change your name to Rain Man

Xaero Gravity said:
You really should change your name to Rain Man
Click to expand...

Remember what I said about my posts being sarcastic?

MrFancypants said:
Remember what I said about my posts being sarcastic?
Click to expand...

It’ll be as successful as that online 3D world Second Life. i.e. it won’t go beyond a niche Interest. 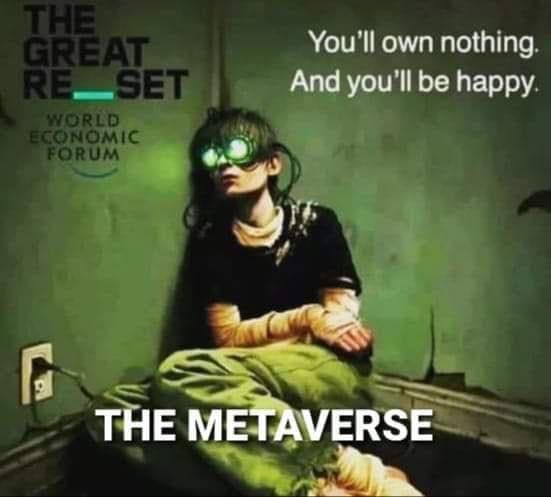 i know what you mean but i'd rather have Google/Apple than Facebook. i hate Facebook with a passion. I know Google/Apple aren't innocent but i'll take them over FB any day.

ideally an open sourced independant metaverse would be the best option but i think that is not too realistic. if a Metaverse is gonna happen it will be by a major company.

Interesting video about the Metaverse.

The social networks have been the worst invention that has been made in the current epoc, This concept gives me a lot of concern and I feel it too insecure for humanity.

I think that this project should be scrapped and destroyed, in the long run with the current devices there are many people who are going to take advantage of Robbery and kidnapping, as well as destruction of friendship networks.

I do not look favorably on this concept.

nightmare-slain said:
since Facebook announced they were working on a Metaverse it seems more and more companies are jumping in. I am a huge cyberpunk fan and love the idea of a metaverse but in a way it scares me. Also, i don't want any part of a Facebook metaverse. I hope some other company comes in and kicks their ass. I'd be up for a Google/Apple Metaverse.

VR headsets seem to be the next big thing. we had the smartphone in 2007 which changed the world. maybe VR headsets aren't really meant just for gaming and they will become the next big hit. Maybe in 10-15 years from now people will be wearing headsets in public like it's nothing. Just like we don't think anything of carrying a computer in our pockets that not only can take photos/videos, play music, play games, communicate with someone on the otherside of the world but...take us to the fucking moon.

what are you thoughts about the metaverse? is reality enough for you or are you reading to escape into the a new world? if so then who do you want to be the biggets player? are you a zuck and don't mind Facebook getting a tighter hold of you or do you want to see Google, Amazon, or Apple ? Or maybe all them will have their own products...

does the idea of a metaverse excite or scare you?
Click to expand...

In 15 years we won't be using VR headsets... we will be using VR/AR glasses.


Sidney Prescott said:
I always imagined something like Heavy Rain where he's in a dusty unfurnished room and he puts his glasses on to change his enviornment.

Stuff like that could be really game changing for studying or getting away from things for a while while you work. Who wouldn't want to be in a cozy ass place that feels real.
Click to expand...

The only thing I'd be possibly interested in is the thing we all heard long time when the net got up and running and everyone was hyping streams and videos can do everything. That thing about you don't have to attend sporting events in person and at some point stadiums would be geared up to sell you a feed that replicates the seat you bought.

So if you don't want to watch a broadcast feed and cant get to the stadium in person, you buy an e-ticket for section 150 and can simulate being there. You hear the crowd, no commentators, and see it live. You can even turn your head (or at minimum someone or a bot controls the view for you in a good way).

It doesn't even have to be every seat is a slightly different view. Just one canned VR view per section where a stadium camera is set up.
Click to expand...

This already happened during last World Cup, but only in Europe, sadly. Apparently it WAS like watching from inside a deluxe seat in the stadium.

There was also a cool PSVR app that (in the free version) let you watch basketball, and boxing fights, these ones were damn cool because it looked like you were standing next to the ropes, you couls even see the sweat flying by your face sometimes (eww), LOL.

I think apple bought the guys who did the app, NextVR IIRC.

Vier said:
I still don't know what the fuck it is. Can I trade crypto on it?
Click to expand...

Yes the thing about the Metaverse is that it will Integrate all of these new ways to make money (think the rise of youtube/twitch streaming/etc. all over again): Decentralized currency, NFTs Blockchain, VR, AR, remote work, meetings, etc.

Mark Zuckerberg invites you to his shared Metaverse VR space.
Click to expand...

reksveks replied
Aug 27, 2021
Would you prefer a future in which everything works or everything buzzes?
Opinion