Weekly Ramblings of a Tired Gamer.....


- Red Dead Redemption 2: LTTP and completely captivated by what Rockstar was able to create here. I often find myself asking, "How did they accomplish all of this?" It's a little slow, but I don't mind that. Capturing the period in the way they did, technically and artistically.... well, it's achievement few, if any have accomplished.

- Inscryption: I think the first time I saw this game was during E3 2021. Anyway, I wishlisted it on Steam because it looked very interesting in terms of aesthetic and gameplay. I caught a forum post (I believe from Neogaf) that said a demo was released this week. I downloaded it and was pleasantly surprised. It's worth checking out if you have the time. You can download the demo on Steam. Link to website if you have no idea what game I'm writing about.

- Open TTD: It's free and it's great. Also available on steam. Also, really made me want a sequel to City: Skylines.

DCS: AH-64D: Apparently, Digital Combat Simulator has an AH-64D Apache module in development. Might dive back in....don't have track IR or a VR headset...so it will probably be years until I get a chance to really get into it...if ever. Anyway, here's a vid showing some of the development footage.
Warhammer 40K Space Marine: Apparently, this game that I never played which everybody seems to like got an upgraded anniversary edition. Bought it, but haven't touched it yet.
Diablo II: Resurrected: Played very little this week. Wasn't really grabbing me like it used to. Didn't help that the people I was playing with wanted to rush through it like we were in some sort of race... never understood that. Good gear? Nobody cares.

Nintendo Direct: - Stoked for N64 games... not stoked for upgraded subscription price. Probably won't buy it, chances are it won't be as good as I remember it anyway... let it die, it will be ok. New Kirbo game looks legit though.... boy I love me some Kirbo.

Other than that.... there is a lot coming down the pike that I'm more excited for.....

I remember Space Marine being ok but apparently it didnt age too well. Short game though so may be worth playing for the 40k vibes
Last edited: Sep 25, 2021
C

RDR2 was accomplished by forgetting the game part and focusing on anything else. Why add missions without insta fail on rails design and decent controls when there are horse balls to detail.

RDR2 is amazing for its world creation and detail. I loved the characters, voice acting, and story (aside for a part that veers). Entering into that first ‘modern city’ was amazing and that point where the gang lays siege. Great memories of it. The best is if you played RDR1. House building hit me more than most media has the last decade. I played it like it was an interactive TV series over a couple months.

I played some Flynn: Son of Crimson. It's fine, but it's a very by the number 16-bit era action platformer. For me I just prefer these types of games to be roguelikes or metroidvanias these days, and to provide a bit more of a challenge.

Also finished Superliminal. First person puzzlers might not be my thing as I thought i was just ok. I wasn't too impressed by Portal or Portal 2 co-op either.

Bought Mystik Belle so I intend to play it soon. It's beautiful for sure. 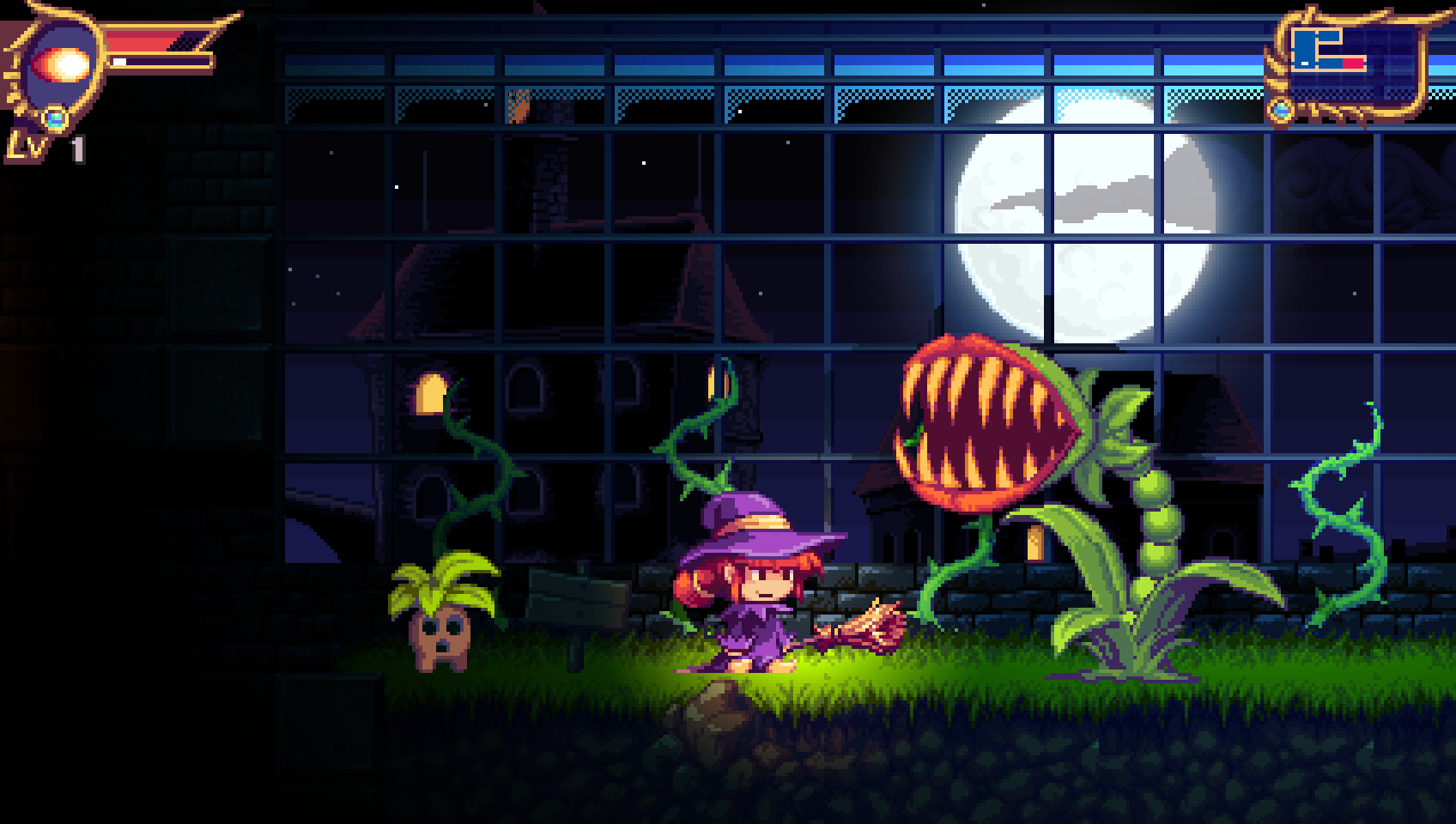 Grumpy tired ramblings of a grumpy man: RDR 2 fucking sucks I was looking forward to that for so long and I love RDR 1 and its true wow what an amazing world:

Then after 2 hours of being unable to find a legendary animal and the fourth time I shot the butcher in the chest or tripped over a carpenter and "assaulted him" I realised even all that wonder isn't enough to make me like the moment to moment gameplay, they made it really immersive but forgot to make the game fun to play and not annoying as fuck.

I'll try again when I can play it at 4K60 + max settings in 2 years when I've calmed down from how annoyed I was with it.
You must log in or register to reply here.