WB Games Could Be Working On a Competitive First-Person Shooter

A new job listing points to the possibility that Warner Bros. Games may be working on a live service competitive first-person shooter.

On the official Warner Bros. careers site, a new listing for a position named Live Producer, Games and Interactive recently has appeared. The position is designed to support the Senior Producer and Executive Produce on all projects that they are assigned. But specifically, Warner Bros. Interactive is looking for someone who is knowledgeable in Games as a Service strategies, as well as game development as a whole.

Video game job listings are often as vague as possible, in an attempt to hide any hints at what games may be on the way. But along with the job title and the Games as a Service description pointing to a certain style of game, one of the most highly noted essentials for the job is that the candidate would need to have a multi-platform and competitive first-person shooter background. Crossplay is certainly a massive trend in gaming, and some language in the posting could indicate that the project may be free-to-play.
Reactions: EDMIX

The tried that. It flopped. 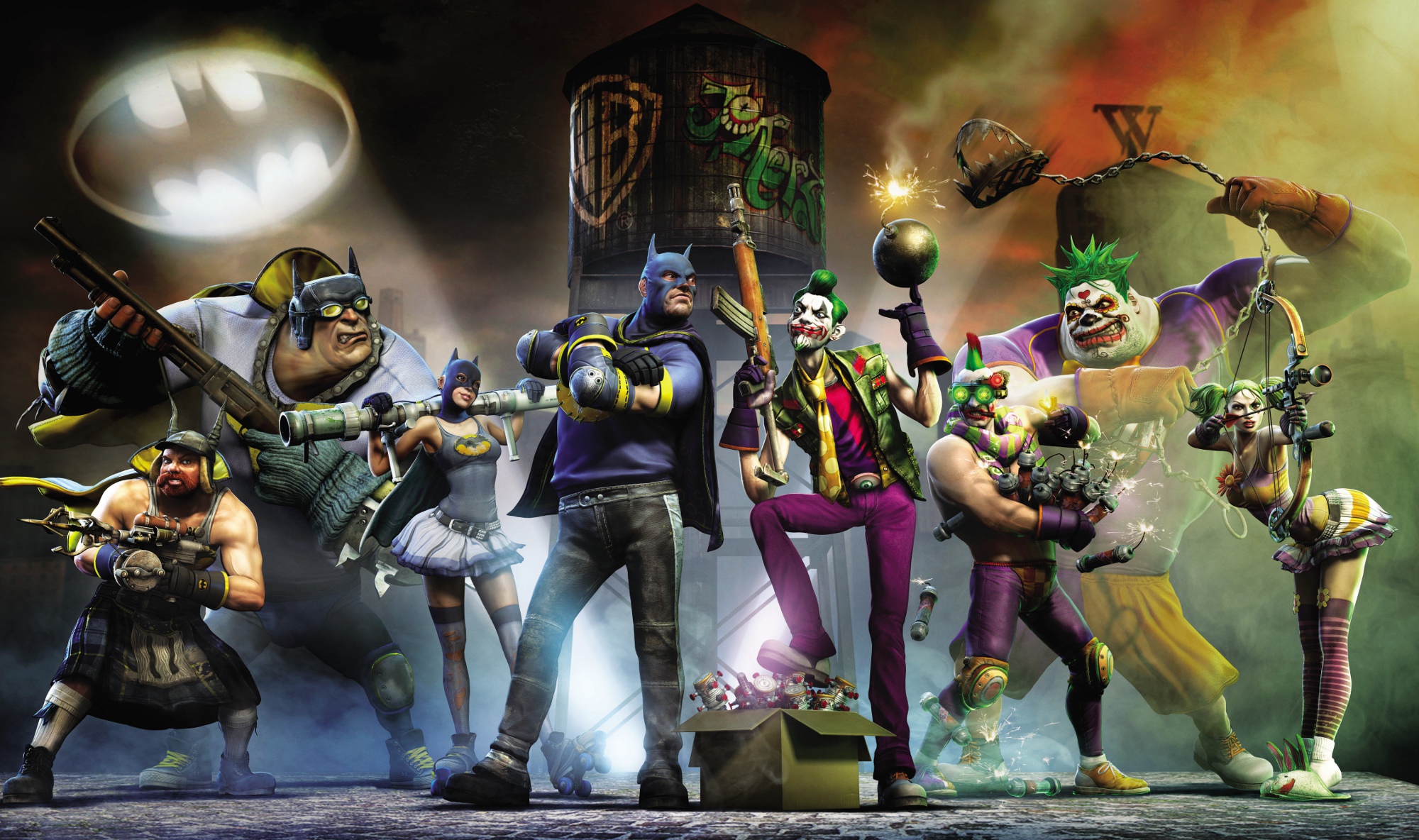 Yea....so they are trying again.
Reactions: Men_in_Boxes and BadBurger

Oh god... ENOUGH ALREADY!
You must log in or register to reply here.

Oct 17, 2021 started IbizaPocholo
Oct 17, 2021
Kdad
Rumor Game Dev Arkane Studios Next Game Could Be Another FPS Or DLC For Deathloop