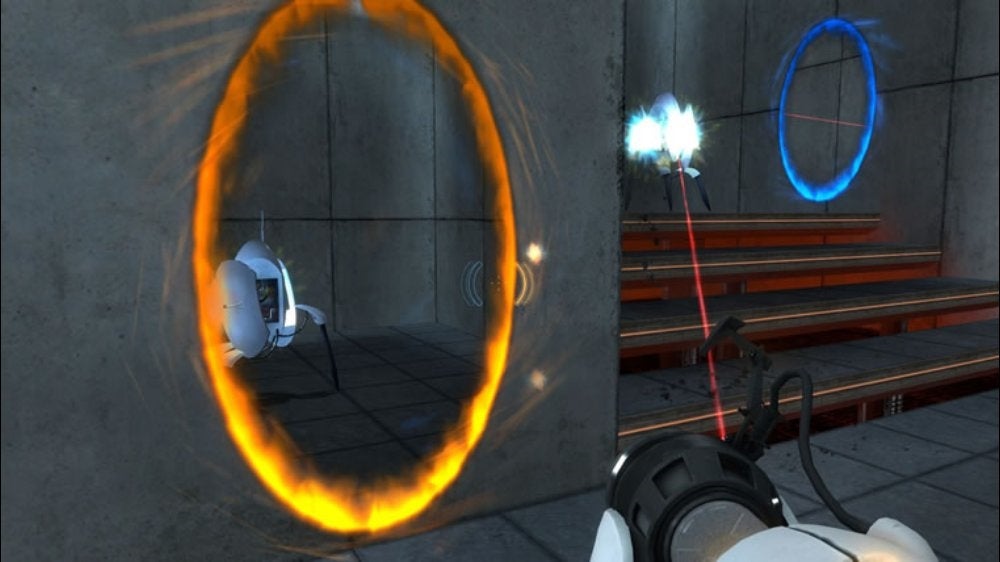 While the team knew they wanted to test the waters of virtual reality technology, the Half-Life universe was not its original pick for a backdrop. Valve programmer and designer Robin Walker tells VG247 that the developer “spent a bunch of time exploring VR and talking about our various IPs.”

But it didn’t really work.

“This is in a period of time where we’re pretty much done with The Lab. And so we’ve just spent pretty much a year building stuff in VR, we’ve got the things we’ve learned there. When we got to looking at our various IPs and asking ourselves which one of these would work well in VR, it was pretty easy to cross things off the list very quickly,” says Walker of Valve’s early experimenting phase of VR development.

“We felt like it didn’t make a lot of sense to do anything in multiplayer yet, the audience size isn’t there. The whole point of using an existing IP is to bring with you a bunch of work that you get to build off, instead of having to start fresh. So we looked at things like Portal, which is usually people’s first guess for what would work well in VR, and it was ours too, but as soon as we started looking at what to bring forward from Portal into VR, actually most of Portal’s later levels all rely on momentum being maintained as you go through portals.”

“A lot of them are built around that concept. We felt like that would be something that was a lot harder… There were some experiments done and some thinking done around, ‘What if you were independently controlling something through portals’, or stuff like that, but the game was getting so far away that we felt like we were losing.
Reactions: Elektro Demon

Seeing how meh the movement I in alyx, I can understand why

Good. Now focus and make Portal 3 for normal and civilized people who don't care for VR.

Portal on VR means headache, vomiting and other health problems
Reactions: IbizaPocholo and Elektro Demon
You must log in or register to reply here.