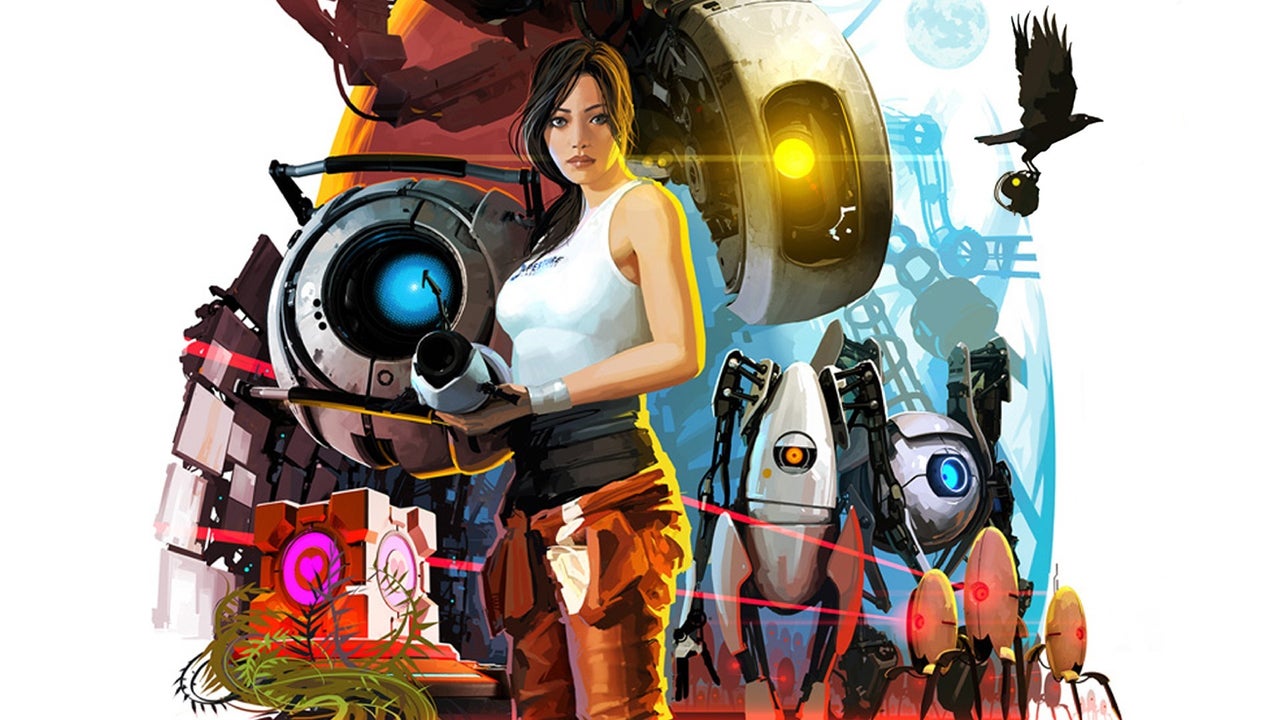 Valve’s cancelled prequel to its hit 2007 puzzle game Portal has been revealed properly for the first time thanks to indie developer LunchHouse Software.

The original code for Aperture Camera, Valve’s cancelled prequel to Portal, has been provided to LunchHouse Software in order to help them create a video series about its development. The series, called Exposure, reveals and discusses the core game mechanics of this lost prequel, which was based upon photography.

The first video in the series demonstrates the player using a camera to take pictures of objects and then resize and reposition them in the world. This mechanic is used to solve puzzles and move through a series of rooms.

“The mechanics are not based on speculation or heresay,” LunchHouse writes on the Exposure website. “Instead, Exposure uses the original, official code from Valve's own F-STOP, or as it was properly named, Aperture Camera.”

RPS reports that the cancelled prequel has been known about since it was mentioned in Geoff Keighley’s book The Final Hours of Portal 2. That report explained that the prequel wouldn’t include Chell or GLaDOS, but nothing was known publicly about how it played until now.

“We've reached out to Valve, who've given us explicit permission to continue with our project using their original code,” LunchHouse says.

Why, exactly, Valve has given LunchHouse permission to do this isn’t known. But the studio is using Valve's Source Engine to create its own first-person physics-based puzzler called PUNT which it plans on releasing in 2020.

It's a shame to see another cancelled game however, looking at the footage, it just doesn't seem very compelling.

In effect you're just copying and resizing objects you find but instead of an easier menu or what ever you have to look at it (as if you're looking through a camera).

Unless your level design is absolutely stellar, there's only so much you can do with copying objects to make staircases or block doors etc.

Sadly, the game as been done before and better. I can see why it didn't go any further.

Don't see what's so interesting about moving and resizing objects with a camera...

Not surprised they canned it based on that video. Mechanics looks really bad imo.

Edited to stay on topic.

I'm curious how many episodes there are? If each video is that short, it's kind of a bummer.
Last edited: Jan 4, 2020

ya i can see why that was cancelled. Not sure why they didn't stick with the formula that worked. My girlfriend is still waiting for a proper sequel.
S

This is how you do an interesting Camera based game, holy shit.
You must log in or register to reply here.

Half-Life 3 is reportedly not in development, as ‘Valve focuses on Steam Deck’
2