Ubisoft Wants To Make More Focused Games, Rather Than Have ‘One Game Do Everything’ 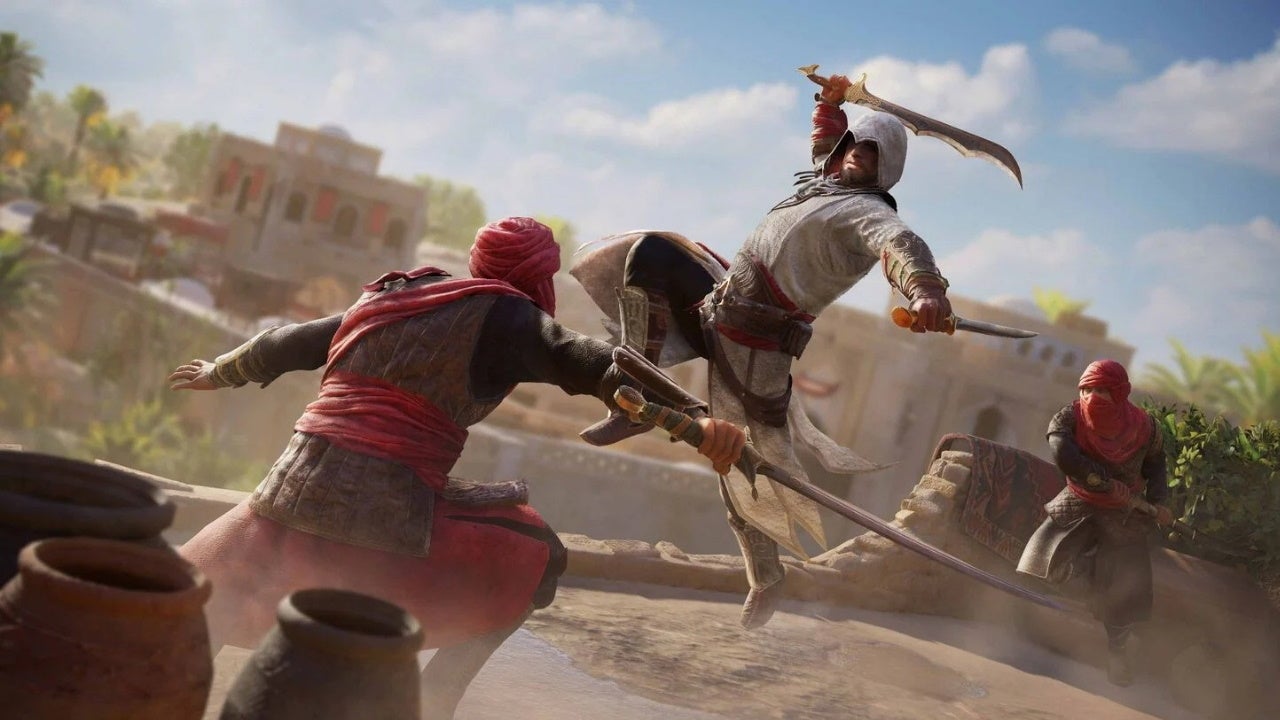 Ubisoft Wants To Make More Focused Games, Rather Than Have ‘One Game Do Everything’ - IGN

Ubisoft has said that it aims to focus its games for specific audiences, rather than make a project that does everything for everyone.

Ubisoft has said that its current approach to game development is to approach projects with “focus” to ensure each game is honed to its target audience, rather than attempting to cater to a very broad, non-specific crowd.

At a recent Ubisoft press briefing, vice president of editorial, Fawzi Mesmar, spoke as part of a presentation about how focus, rather than broad ideas, was an important part of the editorial board's current development process. In a subsequent interview with IGN he expanded on that idea, saying that the company doesn’t “want one game to do everything.”

When asked if the stealth-focused Assassin’s Creed Mirage was an example of this, Mesmar confirmed that the series was part of that strategy, and that the franchise at large was a good example of the approach.

“There's many different types of players that could enjoy Assassin's Creed and we're focusing on all of them, instead of making one game that is supposed to cater for every potential Assassin's Creed fan,” he said. “So for the people who want to go back to [the] roots, we are making a game for them [with Mirage], and hopefully for others that didn't get to enjoy that classic when it came out. [We’re also making] a multiplayer experience, mobile experience, a big RPG experience. There's so many different types of elements that we cater for. And that also exemplifies the editorial vision that we set, in which we're not making the one game for everybody, but we're making a game for you and focused, and we're committing to the decisions that we're making on it.”

This desire for focus links to another Ubisoft goal: that every hour played should count. “So breadth, it's not what we're aiming for as much as it's the depth of the experience going towards making sure every hour counts for our players and they feel that it's time well spent,” Mesmar explained.

Mesmar went on to say that continued innovation will help drive that feeling of time well spent. “[We have] innovation as a key pillar for all of our games coming forward, [which] could be anything from a quirky new art style to a relatively new take on a genre to even new gameplay mechanics,” he said. “So every Ubisoft project will be looking at those aspects and trying to differentiate, provide depth, and provide the higher standards of quality, as well as providing new ways for players to be able to connect, interact and express themselves.”

Well…maybe stop releasing the same game over and over again then?

In their defense, it does look like they're splitting the games into...STEALTH, HORROR, RPG etc...
Last edited: Sep 16, 2022

I mean, it is a different strategy, and any kind of gamble from Ubisoft, as safe as they are, usually creates one good wave of products. Ezio Trilogy, Origins, Black Flag. Focus is probably the big issue with them, but I don't know if this will pay in the dividends they're imagining.

So a game maker is going to promote to gamers their next games will be smaller in size? I'll believe it when I see it.

Men_in_Boxes said:
In their defense, it does look like they're splitting the games into...STEALTH, HORROR, RPG etc...
Click to expand...

Assassins Creed Odyssey was bloated to bursting with copy-pasted content. I liked the gameplay initially, but it just couldn't hold up to hundreds of hours of samey quests. Gave up after 60 hours without completing the main quest.
D

Sounds good if they follow through. Tired of rpg/shooter/puzzle/walkingsim/platforming/survival/mmorpg the game version 5.8

I enjoyed Far Cry, Division 2 and Rainbow Six. They're like the McDonalds of videogames. Just...meh
L

10 years of meh games at best, nice i guess
You must log in or register to reply here.

Ubisoft has 5 Assassin's Creed games in the making
Rumor