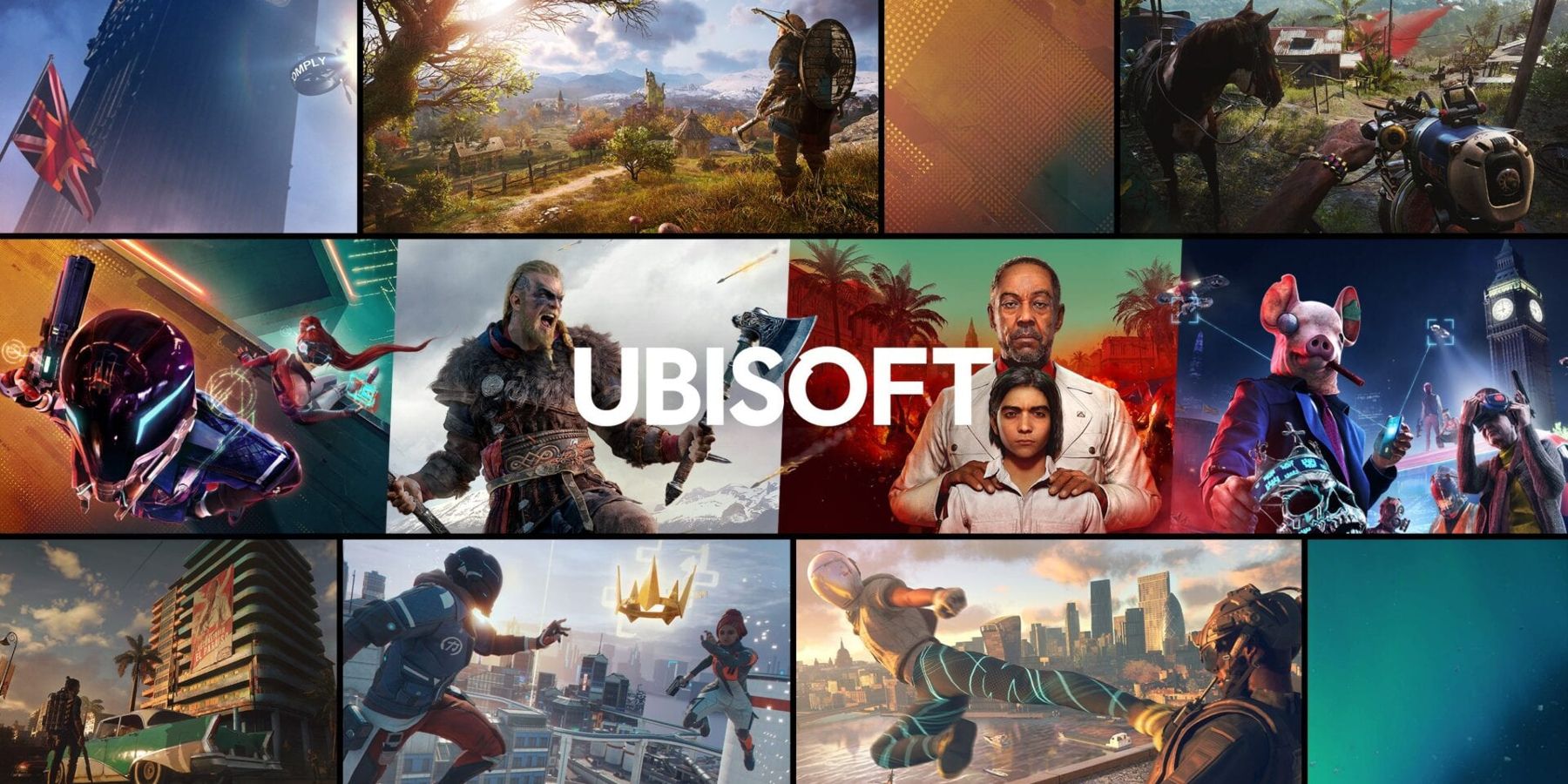 Ubisoft touches on its plans to start making games featuring blockchain technologies like cryptocurrency and NFTs in the future.

Yet even more surprising than that were sections of the call dedicated to Ubisoft's interest in blockchain-related technology. Specifically, Ubisoft is both a founding member of the Blockchain Game Alliance and helped fund blockchain-focused developer Animoca Brands. Ubisoft detailed several Animoca projects in its call, each tied to the blockchain in one way or another.

Ubisoft focused on an Animoca project named REVV Motorsport, which is an ecosystem of several other games and projects revolving around the "Play to Earn" REVV token. The REVV token has genuine value, a cryptocurrency that can be earned by playing other games. Games in this ecosystem include arcade simulation Revv Racing, as well as the upcoming game Formula E: High Voltage. Ubisoft also mentioned voxel metaverse The Sandbox, which has its own SAND token and NFT assets.


But Ubisoft isn't solely interested in investing into other companies' blockchain efforts. It wants to make its own blockchain projects, as well. CEO Yves Guillemot says that he plans to pursue creating its own blockchain-implemented projects organically within the company. This idea is further pushed by CFO Frédérick Duguet, who believes that blockchain implementation in Ubisoft games will allow a "play-to-earn" experience enabling players to own in-game content and profit off of it.

Duguet says that Ubisoft's partnerships with blockchain companies like Animoca are helping it prepare for the next step. He says that Ubisoft now has a good idea of how the blockchain can impact the gaming industry. Going forward, Ubisoft wants "to be one of the key players here." Whether that means NFTs and cryptocurrency in Assassin's Creed and Tom Clancy games, fans will just have to wait and see.

That both Ubisoft's CEO and CFO both made clear the company's future would involve the blockchain is certain to be controversial. NFTs, cryptocurrency, and the blockchain are widely associated with scams, environmental damage, and manipulative marketing. While Ubisoft said it was still learning, its heavy investment in Animoca shows the company is well past the point of deciding whether or not to support blockchain endeavors.
Last edited: Oct 29, 2021

are in a big trouble

Ubisoft are managing to be worse than EA

EA managed to let up only for Activision and Ubisoft to see how far they can push things.

Time to invest to yet another shitty token.

Ubisoft is in a downward spiral of mediocrity and exploitation of it's costumers.
They are on a fast track to becoming gaming's worst company.
C

will they accept my doge?

At least, this should make it clearer to people that this isn't some "plucky underdog" technology to be used to fight back against corporations and billionaires.

Well, if anyone was going to do it first that would be Ubisoft.

I like this. Ubisoft have become so aware of how bad their games have become that they are now willing to compensate people to play them.

Knowing Ubisoft, they will sell you the game full price with at least 7 diffrent collectors editions, it will have multiple season passes and a full MTX store at launch on top, and while you run the game it uses your PC to mine and gives the currency to Ubisoft... but you will be rewarded with one ubipoint for every 10 hours you mine. Which if you collect 100 of you get 20% off your next preorder...
Last edited: Nov 2, 2021

M1chl said:
Time to invest to yet another shitty token.
Click to expand...

Made like 15k on SAND over the past 3 days, thanks papa Yves
Last edited: Nov 2, 2021
You must log in or register to reply here.