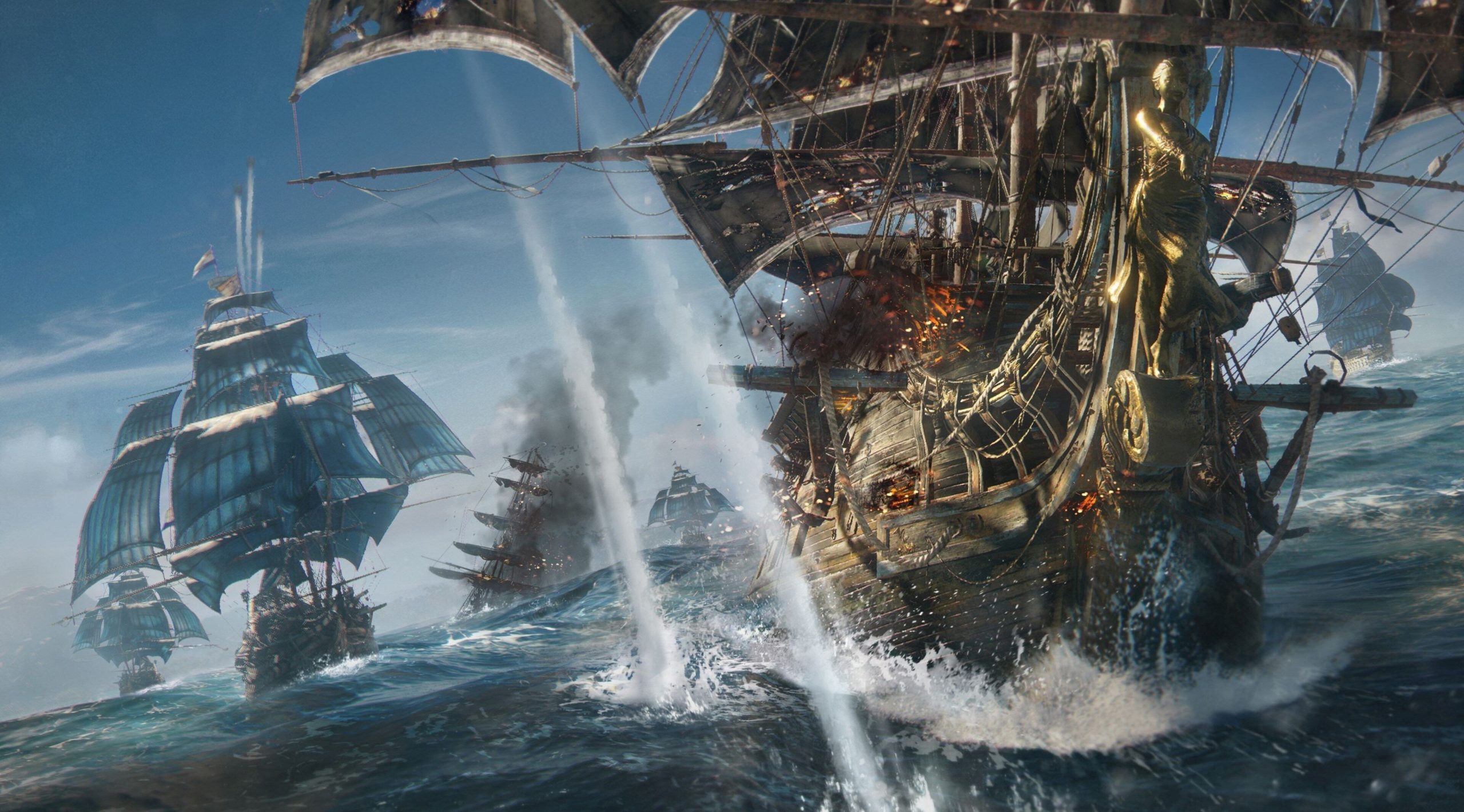 According to development sources speaking under the condition of anonymity, Skull & Bones had been struggling to carve itself a unique position among Ubisoft’s existing portfolio of open-world games, which also includes Assassin’s Creed, The Division and Watch Dogs, which led to a succession of delays as Singapore attempted to refine its concept.

Last year the decision was made to reboot the game entirely and move away from the premium box model of Ubisoft’s other open-world games, sources said.

VGC was told the new Skull & Bones has moved towards a ‘live’ game model. The game will now feature a persistent game world with quests, characters and storylines that will drastically evolve and change over time based on the collective actions of the community.

This is unlike GaaS titles like The Division 2, which receive regular updates, but relatively static worlds, stories and content.

One person with knowledge of its development said that the social and “live storytelling” elements of Epic‘s Fortnite had been a strong inspiration for Skull & Bones’ new direction. They said the rebooted Skull & Bones would have a stronger focus on collaboration, as Ubisoft is keen to appeal to audiences beyond the competitive action fans who usually play its other series.

The reboot also brought big changes to the game’s leadership, including the departure of creative director Justin Farren, who later joined Wargaming.

The respected creative spent the past decade working inside Ubisoft’s influential Editorial Team, where she was involved in dozens of titles across the Assassin’s Creed, Trials and Far Cry franchises.

Skull & Bones hasn’t updated its Twitter account for more than a year, when it promised fans it was “batten[ing] down the hatches” to focus on making the game “as awesome as it can be.” Following that post, the game was delayed again in a financial call.

Commenting on the game’s most recent delay in October 2019, Ubisoft CEO Yves Guillemot said it was “a very big product for us” with “huge potential” and that the company wanted to make sure it released “at a level that will surprise and please all gamers for the long term”.

Sea of Thieves being so successful probably made them realize ripping the ship battles out of Black Flag wouldn't work.

This is the most fun part of Fortnite. I’d love to see that influence carry.

You buried the lead OP...

"One person with knowledge of its development said that the social and “live storytelling” elements of Epic‘s Fortnite had been a strong inspiration for Skull & Bones’ new direction. They said the rebooted Skull & Bones would have a stronger focus on collaboration, as Ubisoft is keen to appeal to audiences beyond the competitive action fans who usually play its other series."

This game just got interesting.

Was this the ship combat mode exported from the Assassin's Creed series? Sounds like the scope of the game is being increased by quite a bit.

Fuck man, back in November it still had a single player mode LMAO

my bad I guess

They haven't figured out how to make boats climb towers yet.

Take some inspiration from One Piece, Ubi! 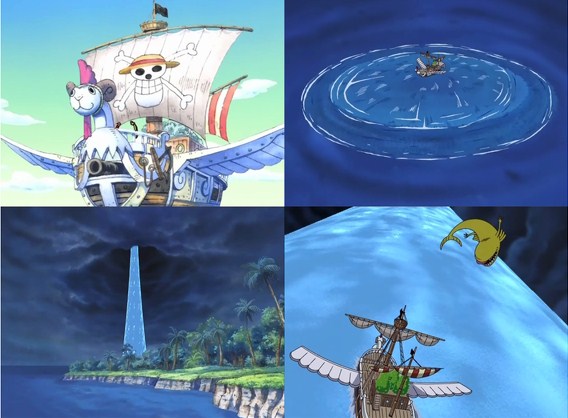 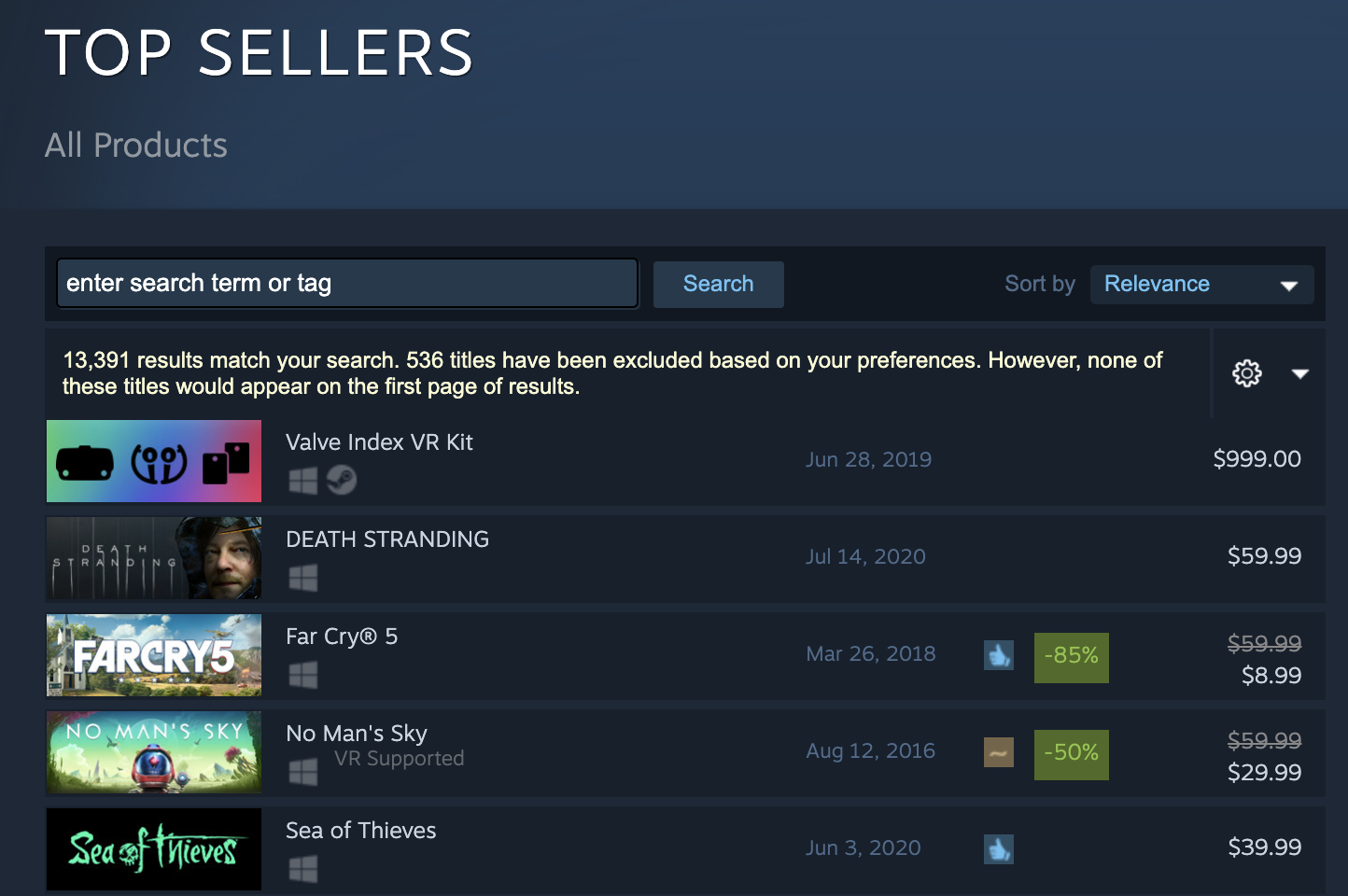 No wonder we haven't seen anything about S&B for a while.

When I first heard this game was being developed, I thought it was gonna be about the Skull & Bones secret society. Not sure how you make a game out of that but, Manhunt, Bully era Rockstar probably would've made it work.

I'm so off topic now. 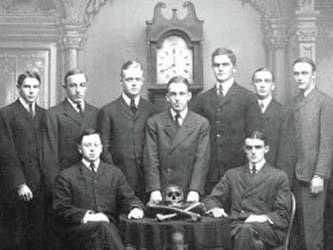 One person with knowledge of its development said that the social and “live storytelling” elements of Epic‘s Fortnite had been a strong inspiration for Skull & Bones’ new direction.
Click to expand...

StreetsofBeige said:
The top selling product on Steam is a $1000 VR kit?
Click to expand...

It's based on revenue not units.

IbizaPocholo said:
Skull & Bones had been struggling to carve itself a unique position among Ubisoft’s existing portfolio of open-world games
Click to expand...

Hmm, I wonder why is that.... oh wait, right, it's just ship combat from previous AC games turned into a "game", how "original and unique".
S

This game is about 6 years too late as it is.
G

I expected many things from this game when it was delayed mutliple times. A live model is not one of them.

* you play as a pre-defined character

* dynamic safe havens that you can help build up

* You can create a fleet

The ship battles in Blackflag grew tiring even as a side event, I don't know how you make an entire game off that. Apparently Ubisoft didn't either. 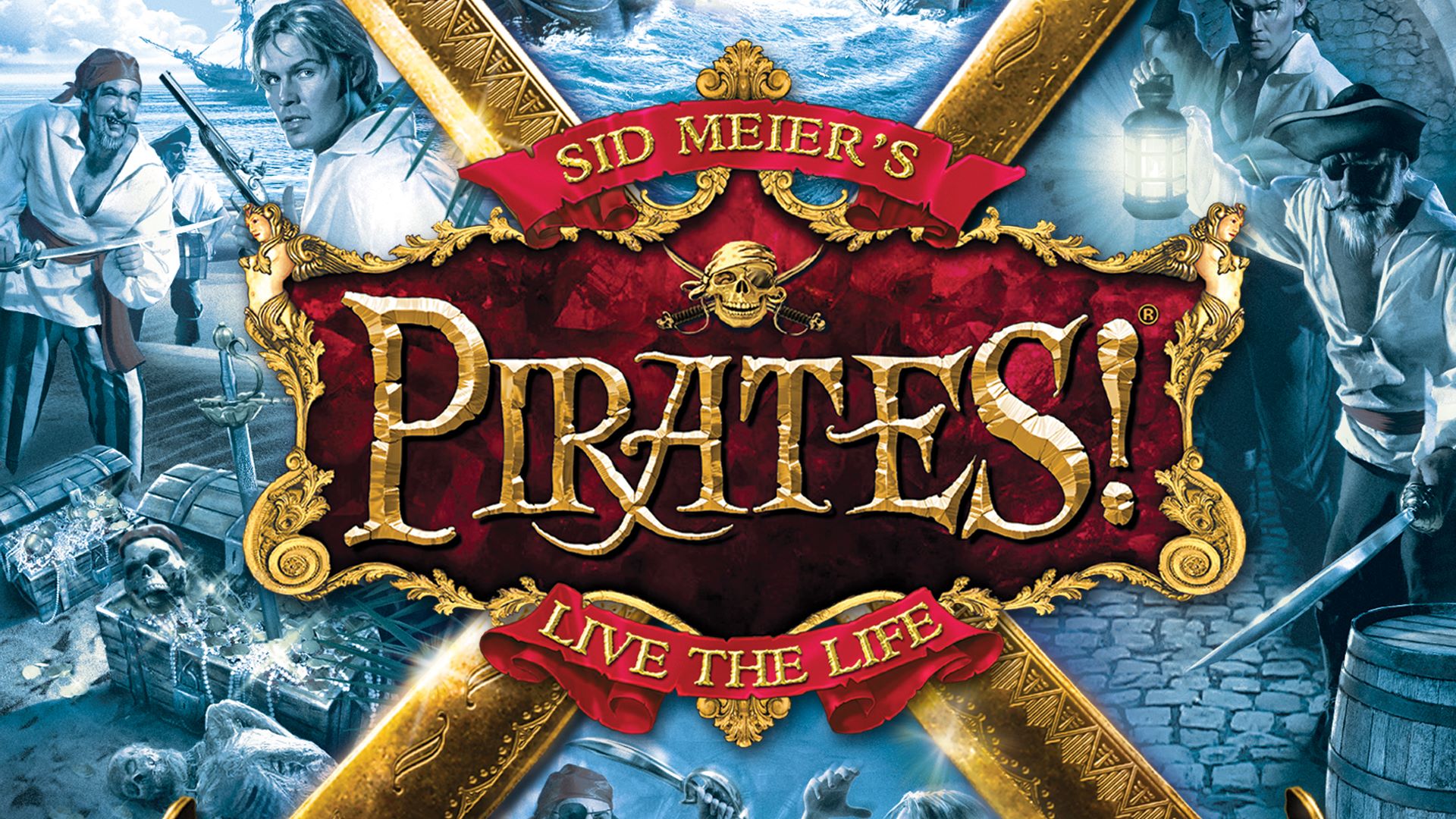 A reboot of this needs to happen. Plz thx.
D

I hope they make the graphics interesting and not a rip off of fortnight. Cell shaded would be cool for a pirate game ubi doesn’t have the balls for that though.

For fucks sake, can't they just make a good ship-battle game? Like some sort of Sid Meier's Pirates! on steroids. Maybe, in the late game, you could manage your own fleet or something. And/or get your own island. Why does every game have to be some sort of '10-year service'?

Ubisoft CFO Frédérick Duguet also says that one of Gods and Monsters and Rainbow Six Quarantine could be delayed into the next fiscal year. 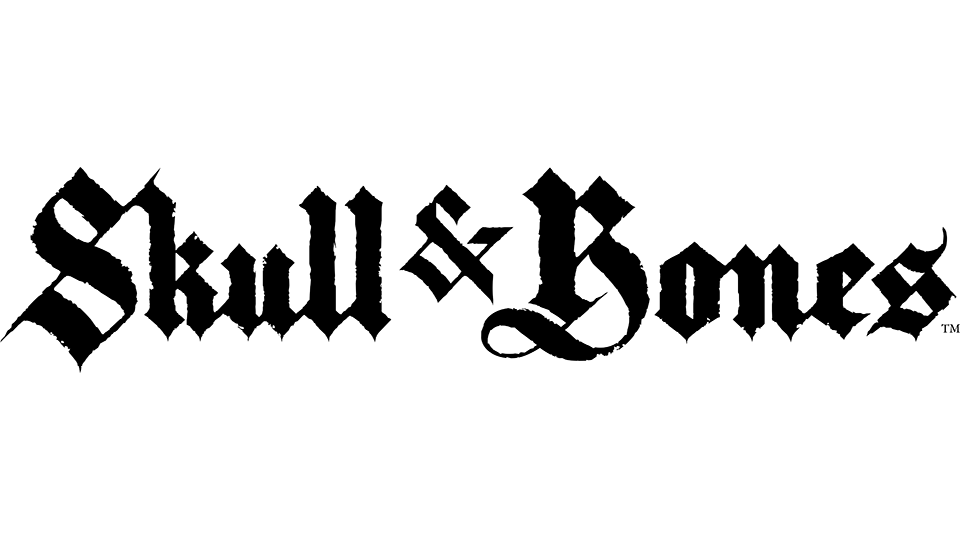 An Update on Skull & Bones

Learn more about the current status of the game from the development team.

Ubisoft Removes Managing Director Of Its Skull And Bones Studio

Hugues Ricour, the man in charge of overseeing Ubisoft’s Singapore studio, which is currently developing Skull and Bones, has been removed from that position following the result of a “leadership audit,” according to a copy of an internal company email sent out earlier this week and obtained by...
kotaku.com

For the forth time?
You must log in or register to reply here.

peter42O replied
Thursday at 3:55 AM
Child of Light creator Patrick Plourde has left Ubisoft after 19 years