Cyberpunkd said:
Curious how this works - didn't we get confirmation that EA holds the license till 2023? Glad to have other companies making Star Wars games, now we just need an RPG.
Click to expand...

There's probably a clause in the contract that allows Disney to seek out other developers.

Which is good. I hate EA but I thought Jedi Fallen Order was pretty good. Hope Respawn gets to make a sequel.

Great news the division is good apart from the crappy loot. Wonder if this means TD2 is finished as a GAAS now?

A much better fit. Won't be a masterpiece though.

For Gods sake I hope it's a Mandalorian game. That show is a perfect fit. No Jedi either, please. Lightsaber combat usually sucks.

Yeah EA fumbled the fuck out of Holding that license.

Disney should have never destroyed LucasArts though

Ah man. Ubisoft are bottom of the barrel when it comes to story telling. Hardly a fitting choice for a character-driven IP like Star Wars.

At least EA don't have exclusive rights anymore, maybe some decent devs might get to work on the property too.

My gut reaction was "eww", and that was before Ubisoft and their formulaic, paint-by-the-numbers open world schtick registered.

How do you exepct this to ever be a thing now that 1+2 have been made un-cannon? If the series ever comes back it could only be as a reboot.

STARSBarry said:
Do something different... let us play Empire, its like people ignore the huge faction imbalance of the Old Republic MMO, everyone wants to be empire, it also means that's taking the morally grey or "evil" choice feels natural while the "paladin of virtue" good guy route is made more interesting by the fact your supposed to be evil... but arnt.

Hell Han Solo was in the Empire for years apparently, sure he hated it but he was there, and that was the most interesting part of that movie.

And watch the SJW Twatter force screech to high heavens that a Star Wars game let's us play as literal nazis.

But Star Wars games have let us play as the bad guys before. TIE Fighter being the best example. 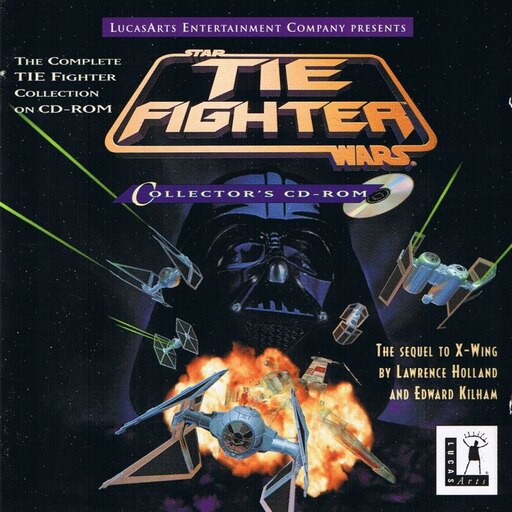 Not to mention that some Jedi games allowed you to choose the Dark Side. 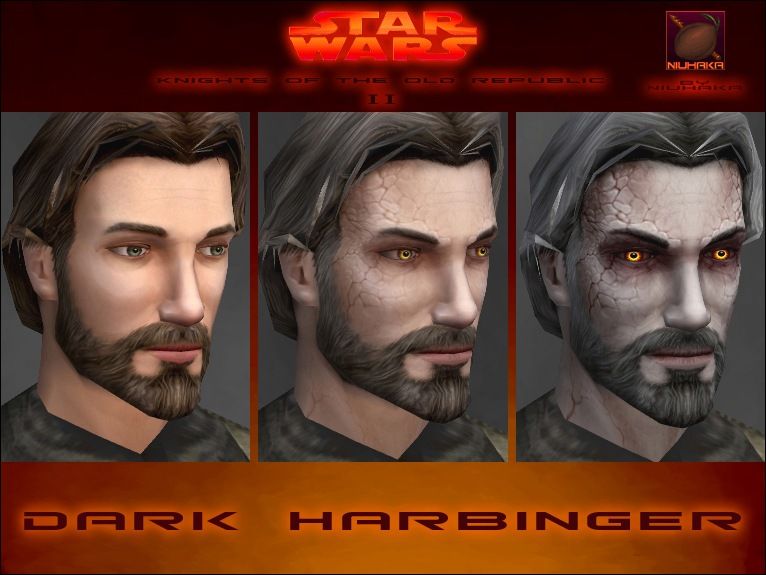 Thomish said:
How does Snowdrop compare to let's say, UE5?
Click to expand...

Duno if Ubi have new Snowdrop upgrade for this gen..should be close or perhaps better than UE5....
Last edited: Jan 13, 2021

Could be fantastic, if it’s focused and attempts something different or could be absolutely dreadful if it just follows the basic Ubi formula.

The Division games were great. My favorite open world games from Ubi since the early AC days.

Just when you thought it couldn't get any worse than EA....

AV said:
See you in 4 years when the SW hype is in the grave, I guess.
Click to expand...

Will increase probably not die. So much SW content coming. Mandalorian was the start, Obi-Wan and others are coming soon!

What does a star wars ubisoft tower look like?

I hope the space travel is like sailing in Black Flag.

TheWeekdy said:
Will increase probably not die. So much SW content coming. Mandalorian was the start, Obi-Wan and others are coming soon!
Click to expand...

Yeah, in reality, it will still do just fine. I just can't imagine getting excited about Star Wars any more, it's exhausting.

Man, The Division is fuckin beautiful. I cant imagine how a Star Wars game looks in some years

I kind of sad that you couldn't fly the Mantis in Jedi Fallen Order. I loved hanging around in that ship when it jumped from one planet to another.
H

Monsterkillah said:
Wonder if this is actuallly a good news or bad news

If Ubisoft turned Star Wars this into another one of their generic open world formula like AC, WD and Far Cry cant say im excited for that
Click to expand...

Agreed, I really enjoyed fallen order. I recently played it on gamepass and its one of the best games of the gen and definatly the best EA game I've played in years.

I honestly can't stand ubisoft open world games. They are too cut and paste collectathon maps, and the world's they build seem empty with nothing interactive.

The new towers to climb 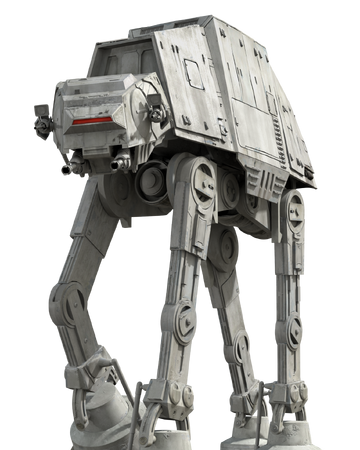 Well, if the game is influenced by The Division series wont expect a lot of deep story but more combat around the universe basically instead of conquer a city zone you will get a planet or space station.

If tha its the case game could be nice but do not expect a deep lore and story.

open world star wars? sounds interesting. won't be hyped for it though until there's more info

Duno if Ubi have new Snowdrop upgrade for this gen..should be close or perhaps better than UE5....
Click to expand...

I would still put Snowdrop above UE5 just based on the quality of the AA alone. And that's with the tech being many years old & already proven in production, while UE5 is still in Alpha stage and unusable. Of course, UE is the way it is because of how widespread the uses are and for how many different projects it needs to work. It's questionable if Snowdrop would produce results as good as it does in The Division 2 if it were used in other games. Plus Div1 was so buggy & crash prone (worse for me than any other games combined), it's hard to make definitive statements on the tech.
But boy am I glad when I see AAA games not using this shitty UE4 engine.

Ubisoft makes some of the worst open world games in my opinion. I hope that other publishers get to develop Star Wars games as well.
Last edited: Jan 13, 2021

GreyHorace said:
I kind of sad that you couldn't fly the Mantis in Jedi Fallen Order. I loved hanging around in that ship when it jumped from one planet to another.
Click to expand...

If you can fly the ship in the new game I can see you getting overwhelmed by space battles.

So we've gone from Trash

I suppose I'll take it.

An asscreed KOTOR game? Better than nothing I guess.

Gamezone said:
Ubisoft makes some of the worst open world games in my opinion. I hope that other publishers get to develop Star Wars games as well.
Click to expand...

Immortals is my GOTY.

Has potential, I really liked the OG Division but mostly because the game world was so good, the core game was serviceable (survival mode was excellent) but got dull as it was clear that replaying the same levels over and over was the only reasonable way to get end encounter gear.

I see Lucasfilm Games are going to throw a bunch of shit against a wall and see what sticks, this is actually a great idea, Games Workshop does this with Warhammer and we've had some absolute gems so far (Also a lot of, well, poo).

Most exciting part about this is EA no longer having the exclusive license. Hopefully moving forward Disney stays away from the exclusive license thing and instead works with multiple developers and publishers. As much as I think EA mismanaged Star Wars, I'd still like to see a Fallen Order 2 by Respawn.

As for this, not too excited to be honest. It's Ubisoft so the plot is already guaranteed to suck, hopefully the gameplay is better though.
I didn't like The Division 1. Bought into the hype but the game just had nothing going for it IMO. The City was decent but the plot was irrelevant and the rest of the game was just a serviceable shooter that was all about fighting bullet sponges. I've read the second part is better but by then I was no longer interested in the franchise.

Not going to lie. A Star Wars "Division" set on Coruscant where you play as a smuggler, bounty hunter, or criminal would be pretty damn awesome.
Last edited: Jan 13, 2021

Too big brained move, give it to the Division guys instead lmao *snorts another line*

MDSLKTR said:
The possibilities now that EA isn't holding the right hostage... Platinum made jedi game when?
Click to expand...

A Platinum Jedi Knight series game is... Well, it's everything I've ever dreamed of.

Which means it's never happening.

It can't be worse than EA Star Wars so im in

AmorousBiscuit said:
A Platinum Jedi Knight series game is... Well, it's everything I've ever dreamed of.