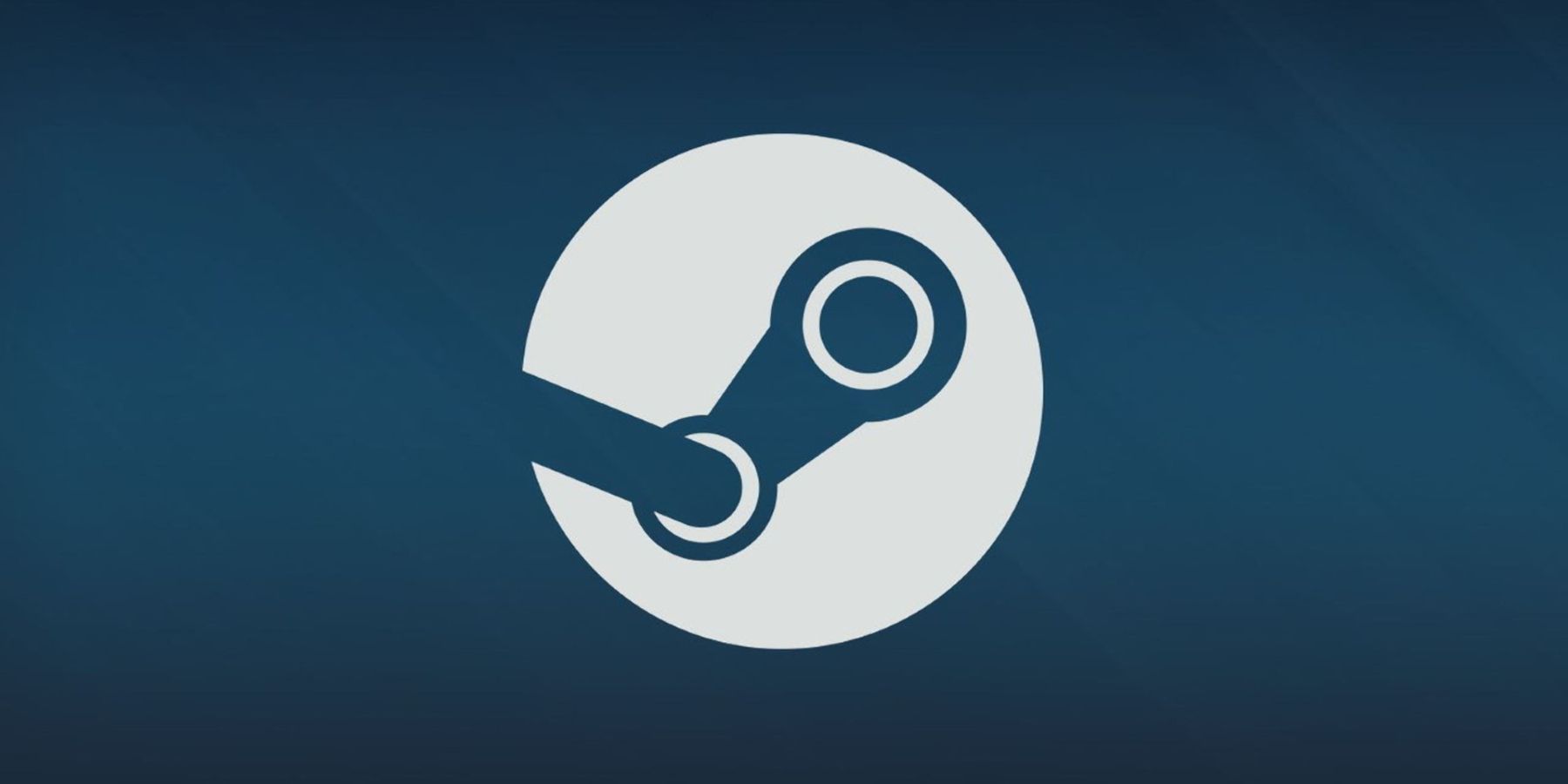 The recent Twitch hack reveals that Amazon could be working on its own PC gaming storefront named Vapor to compete with Steam.

The details about Vapor come from a torrent containing 125GB of data said to have been taken from the Twitch platform. Within this data are files containing code for an unannounced Amazon game named Vapeworld, as odd as that may be. Vapeworld is believed to be a virtual reality chat game. While that in itself is interesting, it's Vapeworld's associated files and containing folders that contain what little information about Vapor that are included in the link.

The best way to think about it is how Steam handles game installs for its storefront. When Steam users download a game, the game's files go into Steam's directory on the user's storage drive. That's how Vapor is presented in the leaked Twitch files. The Vapeworld game is shown to have been installed within a Vapor subdirectory, as if a Vapor user purchased and installed the game from Amazon's storefront.

There's a lot more information about Vapor beyond just a tree of folders leading to the Vapeworld installation, of course. It's just going to take a bit of work to dig into what those filed contain or imply. The heart of the idea, though, is that Vapor would be a storefront akin to Steam. It'd have its own SDK, and would be built into Vapeworld and potentially other games, like how Steam works with certain multiplayer titles.

Another key aspect of Vapor is that it's apparently designed to have meaningful integration with the Twitch platform, which is likely why it and Vaporworld were included in the leak in the first place. Details about how Vapor integrates with Twitch aren't clear, but likely revolve around helping users stream or access Twitch features like chat while in-game.

May it go up in steam.
G

Waste of time and money.

And they will sell Vaporware.

fuck, you beat me to it

Came here for this.

Is 'That Pure Potato'

If it helps to encourage Valve to make further improvements to Steam (Discord overlay support, allow the user's local browser to be used in the overlay, and any number of the other dozens of requests users have been asking for for years) then Godspeed. If it's something else Amazon will just half ass then I hope the worst things in life for them and only them. Hate hate hate. Hate hate.