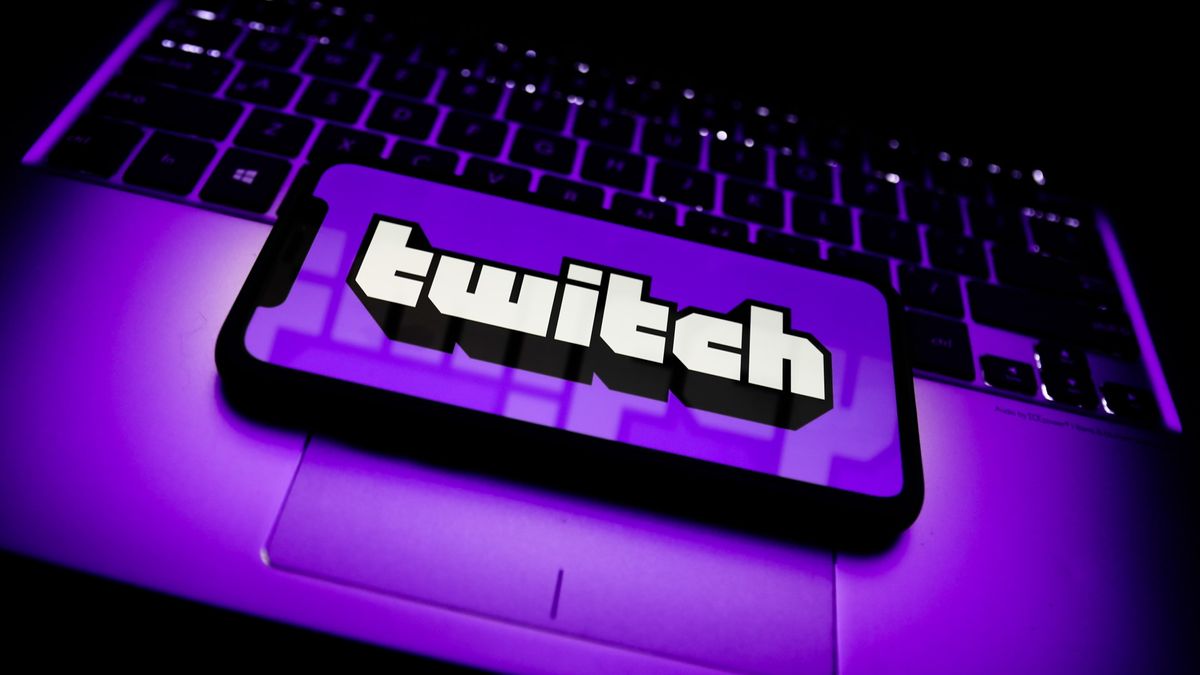 It was bound to happen.

Boosting originally debuted in December 2020 using free channel points, pooled by viewers during Community Challenges. "When a boost challenge is successfully completed, we'll promote your stream into highly visible parts of Twitch like 'Live channels we think you'll like'," the Boost This Stream FAQ explains. "Promoting your stream helps improve your visibility and reach new audiences."

Paid boosts, first announced in September 2021, work in the same way, except that real money is involved. Unlike channel points, which are earned by following and watching channels, the only limiting factor with paid boosts is how much a person is willing to spend. Streamers themselves can also pay for the boost, effectively enabling them to buy their way onto the front page (or at least contribute to the effort).

The plan was not universally well received: Many people expressed concern that the system favored channels that are already popular, as they'd be in a better position to pay their way to the top. And unlike cheering or channel subscriptions, streamers made no money from the paid boosts: All of the money went to Twitch. 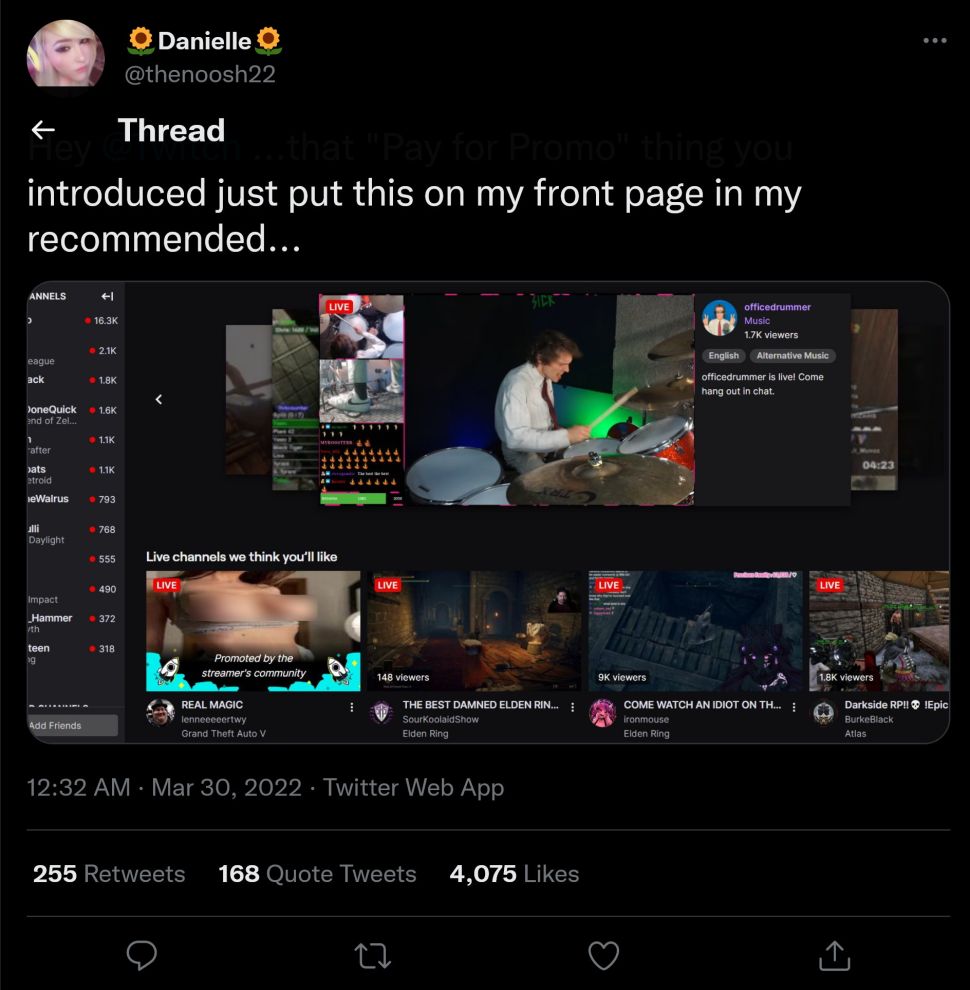 A Twitch representative confirmed that the Boost Train experiment has been paused because of some safety-related issues that came up during testing. Specific reasons for the halt weren't provided, nor did Twitch say whether the program could be returned in some modified form in the future, but updates on new features aimed at improving channel discoverability will be shared when they become available.
Last edited: Apr 1, 2022

Absolutely despicable. Which channels were doing this, so I can be sure to avoid them?

The_hunter said:
Saw this one coming.
Click to expand...

No, I doubt that. I think it was merely demand.

So the main selling point of Twitch was finally on the main page?

Uh oh, it looks like someone didn't put much thots on this boost train experiment...

(And yes the typo is on purpose)

The_hunter said:
Saw this one coming.
Click to expand...

Good. Fuck Twitch.
You must log in or register to reply here.