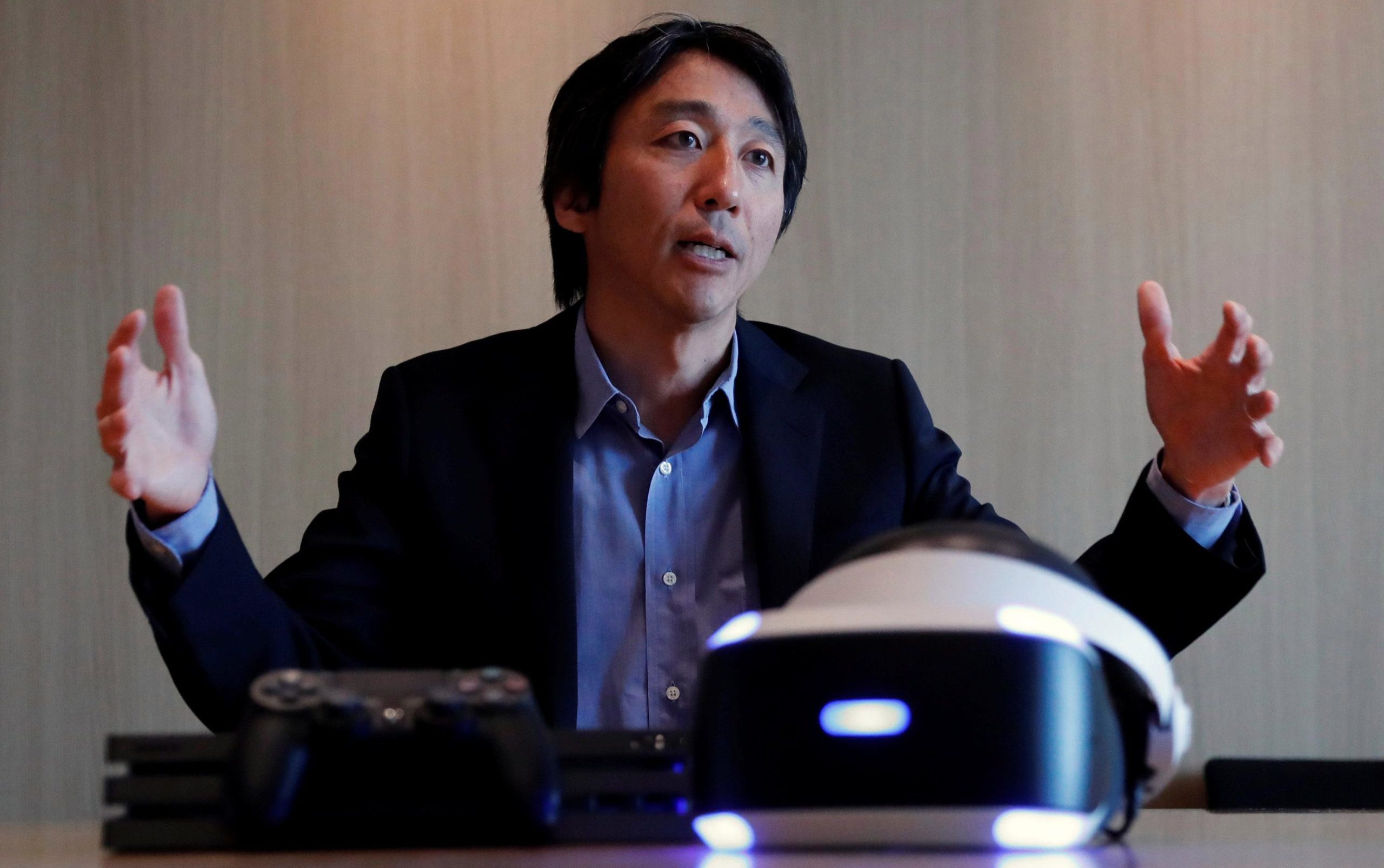 Tsuyoshi Kodera oversaw the introduction of PlayStation Plus…

Kodera, who was also briefly PlayStation’s CEO and President before the appointment of Jim Ryan, will move into a new role within the Sony corporation on April 1, it announced on Thursday.

The 30-year company veteran first joined SIE’s network team in 2010 as a senior vice president, but was later appointed president of the entire Sony Network Entertainment group in 2013.

PlayStation Plus in particular – the service which offers online services, discounts and monthly free games – became one of Sony’s biggest revenue drivers during Kodera’s tenure, with the company claiming over 40 million paying subscribers as of May 2020.

In 2016, when Sony merged its Computer Entertainment and Network Entertainment divisions to create the modern PlayStation business, Sony Interactive Entertainment, Kodera was made deputy president.

Sony’s commitment to online gameplay since 2010 may have been better than anyone else in the moment everyone is gushing over Gamepass but PS+, and SONY feel like they’re on the verge of a big move as this leave shows.
You must log in or register to reply here.