Trek to Yumi made more money from Gamepass than PlayStation sales.


I couldn't find it posted here, but it was very surprising to see that Trek to Yumi made more money from their deal with MS to put it on Gamepass than they did on all Playstation sales.
That's pretty amazing to think of.
Now with Sony doing their own version of Gamepass there might be a bidding war between both Sony and MS to get these games on their subscription service.
So much for Gamepass killing the industry. 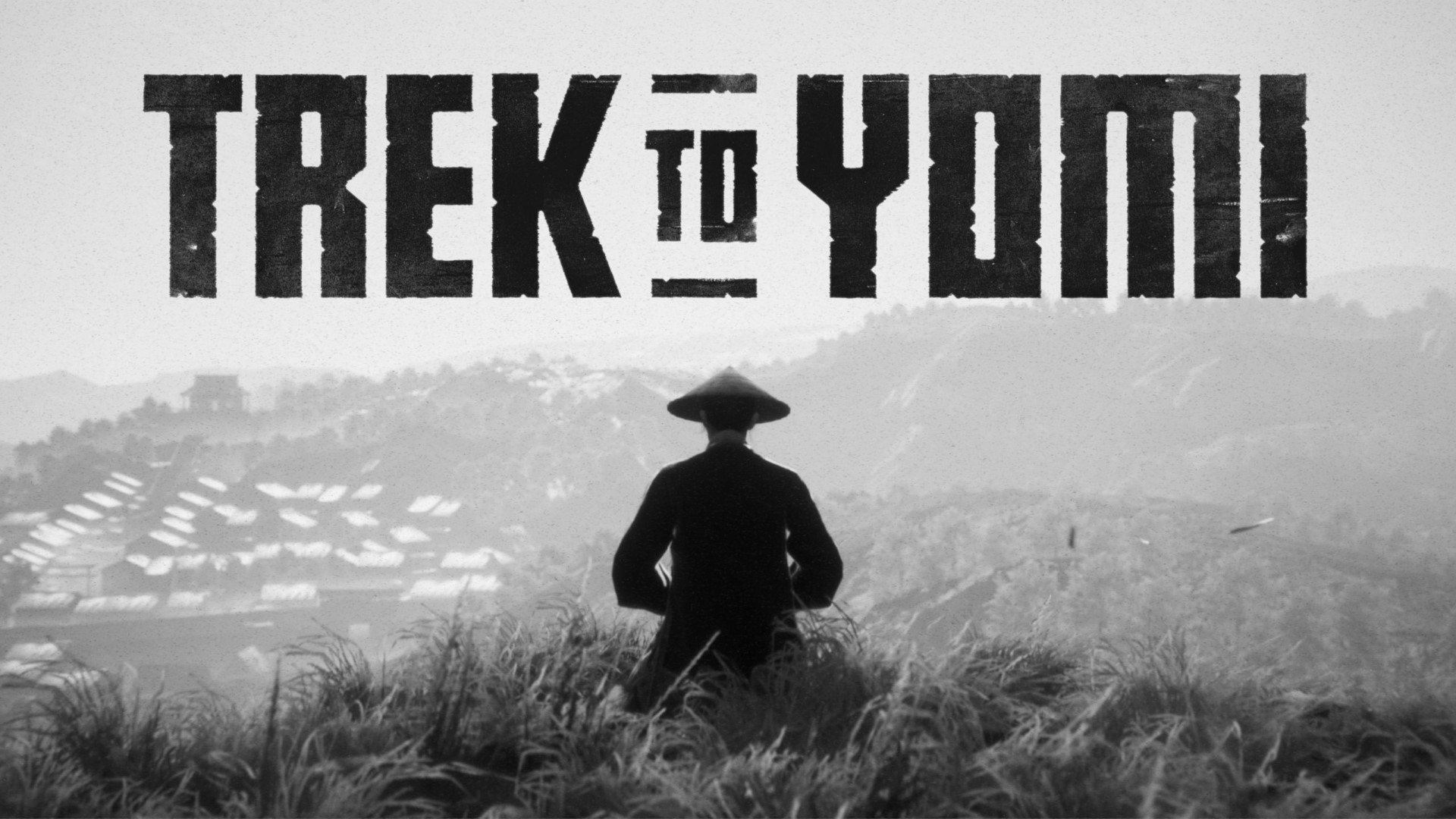 Times of change are what we're living in these days, services eat more and more of the cake, game streaming even subscriptions like Xbox Game Pass and the new

Depends on how many it sold on Playstation.

I think that depends on which kinda game tbh.
you can say the same for GTA games, they sold very well without any need of subscription service.

I can’t believe people aren’t going out of their way to buy a 6/10 game.

You do know this is an article from may, and they are quoting a "random developer" and not one that worked on trek to yomi right?

It's the strange dude, that claims he has got a game on a game pass deal with MS, has a Claire from resident evil PFP.

I would personally ignore it.

As He didn't work on trek to yomi and I highly doubt he knows their deal with ms, as all are different apparently.

But we also have no clue how this sold on playstation either.

The thread will instantly derail and turn into warriors arguing over trivial stuff too.

We did this already

In Cold Blood said:
So much for Gamepass killing the industry.
Click to expand...

That point is not about developers taking a GamePass deal, of course they get good money else they wouldn't do it. It's about the games that are not on sub services.

I always considered the game banal filler. It's nice that they made a little money, but I'd prefer that going forward Microsoft spend their Gamepass money much more wisely.
J

Example:
They put it at gamepass and earn for it 1000€
They put it at PSN and sell 10 copies at 60€.
Well of course the straight money from a service deal is better to a per copy deal when your game is SHEIT.

Jim Ryan other Clone said:
Example:
They put it at gamepass and earn for it 1000€
They put it at PSN and sell 10 copies at 60€.
Well of course the straight money from a service deal is better to a per copy deal when your game is SHEIT.
Click to expand...

It's not a great game. Not interted in playing it.

How can Microsoft get scammed when they generate over $100 million per month from Xbox Game Pass subscription?

The Future Of The Xbox Brand
Opinion Analysis Platform 2 3

thicc_girls_are_teh_best replied
Thursday at 10:39 PM
What If Microsoft And Sony Worked Together On GamePass
2

MonarchJT replied
Nov 23, 2021
Netflix stock down 40% after subscribers losses. What this means for Gamepass.
2