ToeJam and Earl 3; my favorite cancelled game...whats yours?

Probably will always be the Resident Evil 3.5.collective of unreleased RE4 concepts

While I love Shenmue, the idea of VF having a super fleshed out backstory for Akira was intriguing. Especially in the convoluted lore timeline of SF and Tekken that we currently live in.

Or the Dreamcast version of Shenmue III. It looked like there were a few things either already in development or scrapped from II that looked interesting. Especially in comparison to what we finally got.

amigastar said:
I remember seeing Screenshots from Outcast 2 and its great graphics. But it was cancelled unfortunately.
Click to expand...

There's some footage out there of Outcast 2, and it's some crazy tech for a PS2 game. Really miss it. Would love to see it completed...


They used that Outcast 2 technology to try to pitch a TinTin game as well as a new IP called Amon-Ra (they also recycled the assets in these pitches) and made an attractive PSP demo called Tribal Island, but everything kept not working out for them despite the technology. They did get to plunk the engine into 2 little-seen PS2 budget-oriented games, Mountain Bike Adrenaline and Wild Water Adrenaline.

Appeal developer Franck Sauer has great write-ups on all his projects, if you're interested in knowing more about working on games that never were games.

From fat pixels to tiny triangles. Game content since 1986 by Franck Sauer

Havoc2049 said:
Frame City Killers on the X360 was a good one. I was really looking forward to that.

The Phantom Dust reboot on the Xbox One.

Going old school here, but the Atari XL/XE version of Gunship by Microprose and the Atari ST version of Pool of Radiance. Both versions were announced in early catalogs, but then canceled. 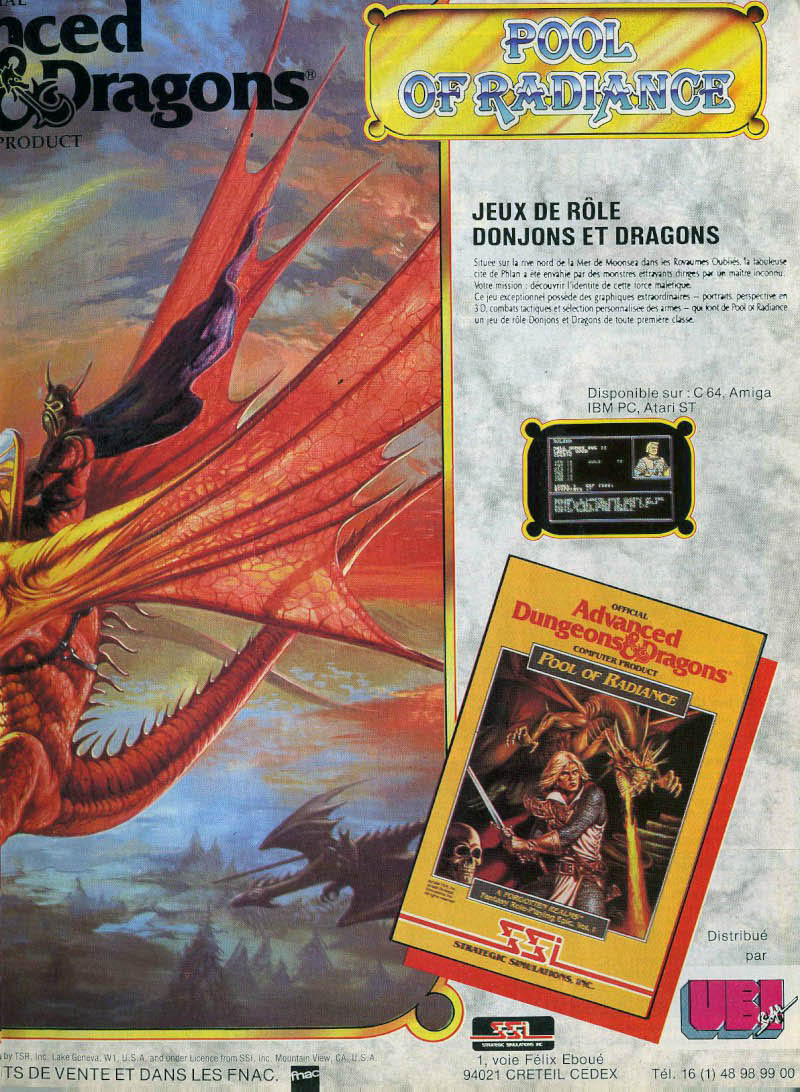 Don't ever get me started with Prey 2.

That's one of the biggest disappointments in video game history. The first 2006 game was so awesome that hearing about the cancellation of the sequel really bummed me out. The sequel looking incredibly good too and different enough than the first one which was already one of my favorite games.

People always talk about the reboot from 2017 but in my opinion the 2006. beats it out. To this day it puts me into depressed mode when I hear about it.

Legacy of Kain is also another one, although to be honest the canceled game really didn't look that good to begin with but just the idea that any sequel were canceled is a major bummer that's one of my favorite franchises of all time.

That looks like it could have been really cool.
D

Silent Hills by a country mile. Not only did we lose out on a new Silent Hill game from Hideo Kojima, but it also had the involvement of Guillermo Del Toro and possibly even Junji F****n' Ito. P.T. is still the scariest thing I have ever played. The tragedy of losing Silent Hills can not be overstated.

I would like to charge Bethesda with a felony for canceling Prey 2 but something tells me that wouldn't hold up in court.

I'm adding Trigun: The Planet Gunsmoke to the list, not because I think it would necessarily been a great game (you never know with licensed titles, plus I always liked the comedy first of Trigun, then the action, last the drama, and games don't do comedy so well usually,) but because the game actually did go on to be a real game that might be somebody's favorite... kind of... maybe?


Trigun's manga artist collaborated on a new game with developer Red some time after Trigun Planet Gunsmoke shot a blank, and they created Gungrave, which has distinct similarities to the character designs and weapons of Trigun characters. It's a different setting, it might not actually be the same game (maybe they reused character animations and modified models, and dropped them onto levels remade from deserts to gothic horror? Or maybe Yasuhiro Nightow just likes guys with double pistols or guys with giant guns slung on their backs?), but there seems to be a connection between what never was and what actually did get released.

Report: Amazon is making a new movie based on the ToeJam & Earl video game franchise.

DT MEDIA replied
Today at 2:27 AM
Agartha for Dreamcast; the cancelled game just got three new builds this week