Frankly, we're not sure how to feel about Oscar Mayer's hot dog-flavored ice pops

The "Cold Dogs" are complete with a signature squiggle of "mustard."

www.today.com
The "Cold Dogs" are complete with a signature squiggle of "mustard."


It looks like one historic classic food company is the one keeping us on our toes despite being almost 150 years old.

On Aug. 25, Oscar Mayer introduced an item it calls the “Cold Dog,” a peculiar foray into the land of frozen pops that is flavored like an Oscar Mayer wiener. Yes, you heard that right — it’s a hot dog ice pop. Oscar Mayer, which was founded in 1873, described it as the "first-of-its kind" but conveniently left out why that might be!

For this foray into the land of frozen treats, Oscar Mayer has teamed up with Popbar, a premium frozen desserts company that boasts such innovations as the waffle bar and hot chocolate on a stick. The duo said the Cold Dog is refreshing and boasts the trademark smoky umami notes of Oscar Mayer’s iconic wiener and is topped with a signature squiggle of “mustard.” (Their quotes, not ours.)

The ice pops are available for the low, low price of $2 at select Popbar locations. “But where can I go to eat this immediately?!?!” we’re sure you’re asking. Well, hot dog lovers can take a walk on the cold side in Long Beach, California, New York City, Alpharetta-Atlanta, Georgia and New Orleans while supplies last.

Oscar Mayer knows a cold hot dog “may be polarizing,” which is why this innovation into salty-sweet is part of its “Stupid or Genius” campaign, an effort focusing on “all the wonderfully odd ways to enjoy the iconic wiener beyond grilling.”

The Cold Dog has sparked a piping hot online debate, with many folks on social media taking to the comment sections to share their thoughts on the very idea of a hot dog-flavored frozen pop.

“I’ve been queasy all day and this is what put me over the edge. Thanks,” said tweeted one person.

“I’ve had nightmares about this,” tweeted the official account for Popsicle, mirroring many other slightly horrified comments across the web.

“I WOULD SAY STUPID BUT THIS IS AMERICA BABY GO FOR IT,” asserted one Instagram commenter.

“It’s gonna be a no from me, dog,” said another commenter on Instagram, invoking Randy Jackson’s catchphrase to new punny heights.

Still, there are some folks who relished the idea of an emulsified, meat-flavored dessert and even mustard up the courage to let the internet know just that.

“Genius! Used to eat them with my grade school friends in the summer while riding bikes and raiding each other’s freezers,” said one commenter on Instagram. “YUM!!”


“When I was a kid I used to love eating cold hot dogs right out of the fridge,” said one supporter on Twitter. “So I don’t really see a problem with this.”

For its part, Oscar Mayer seems to understand the controversial position it's putting our taste buds in. After all, this is coming from the same folks who gave us the bologna face mask, so let’s take this new frozen fare with a grain of salt, if you will.

“After the overwhelming fan excitement for our beloved Cold Dog, it was a no-brainer to make this hot dog-inspired frozen pop a reality,” said Anne Field, Derek North American brand communications for Oscar Mayer. “For more than 130 years, Oscar Mayer has been sparking smiles and bringing levity into everyday moments, and we are thrilled to bring fans another wonderfully odd way to enjoy our iconic wiener while beating the summer heat.”

To celebrate the Cold Dog’s introduction and permanent stay inside the world’s collective amygdala, Oscar Mayer’s iconic 27-foot Wienermobile will be temporarily renovated to become an ice cream truck in its own right. After being outfitted as a frozen pop truck with frosted windows, icicle-inspired decorations and more, the Wienermobile will appear at “popular summertime destinations” in New York and the Jersey Shore through Aug. 27 handing out Cold Dogs as they ride the hot-diggity highway.

For more information on the Cold Dog and where to “meat-up” with the Wienermobile this week, check in with Oscar Mayer’s website and its adventures via Instagram.
Click to expand... 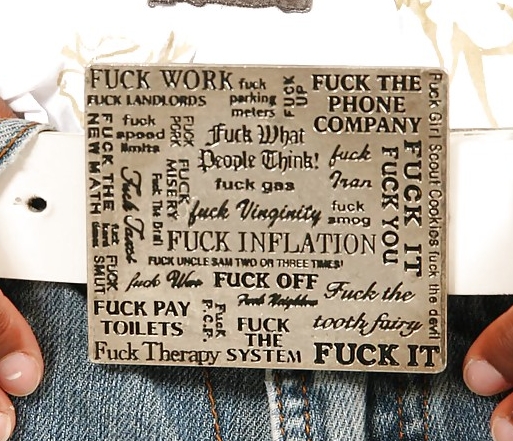 Still less disgusting than this one 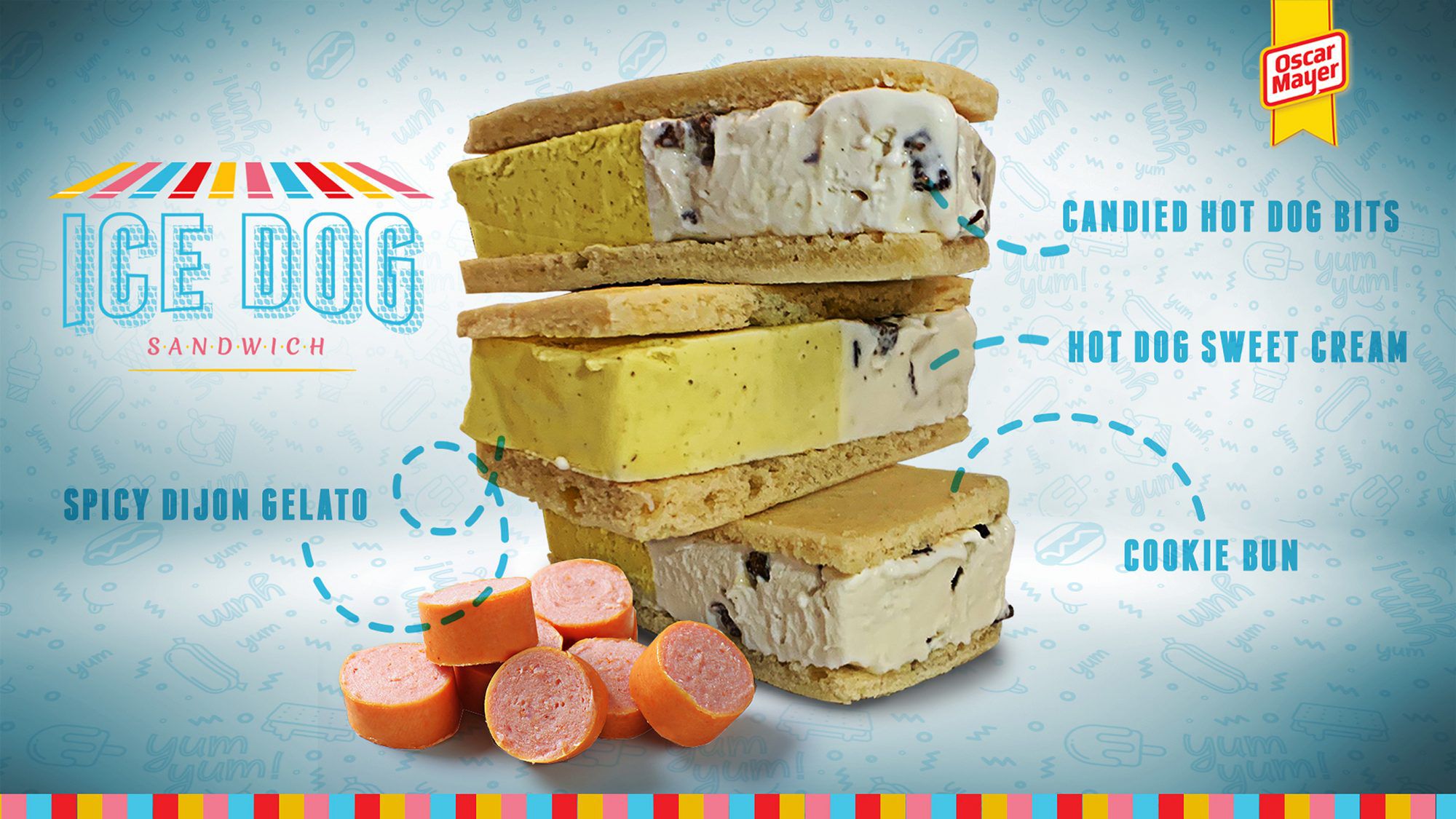 The actors deserved an oscar for not cringing to death.

Also sandra bullock at his hottest stage ever, fight me.
Last edited: Aug 30, 2022

If it aggravates Gordon Ramsay, I'll buy them on a regular basis, even if I end up with bulimia.
D

Poonani should have a ph balance of 0

Everyday we stray further and further from God's light*

GeekyDad said:
If it aggravates Gordon Ramsay, I'll buy them on a regular basis, even if I end up with bulimia.
Click to expand...

What did Gordon do to you.

should have gone all in

I've posted this over a dozen times, always relevant.

GymWolf said:
Also sandra bullock at his hottest stage ever, fight me.
Click to expand...

Whether or not they did, it still fits the context of this thread, don't it...

Why do you think thems is called Sandra Bollock?
You must log in or register to reply here.

Welcome to Your Bland New World of Consumer Capitalism
Opinion