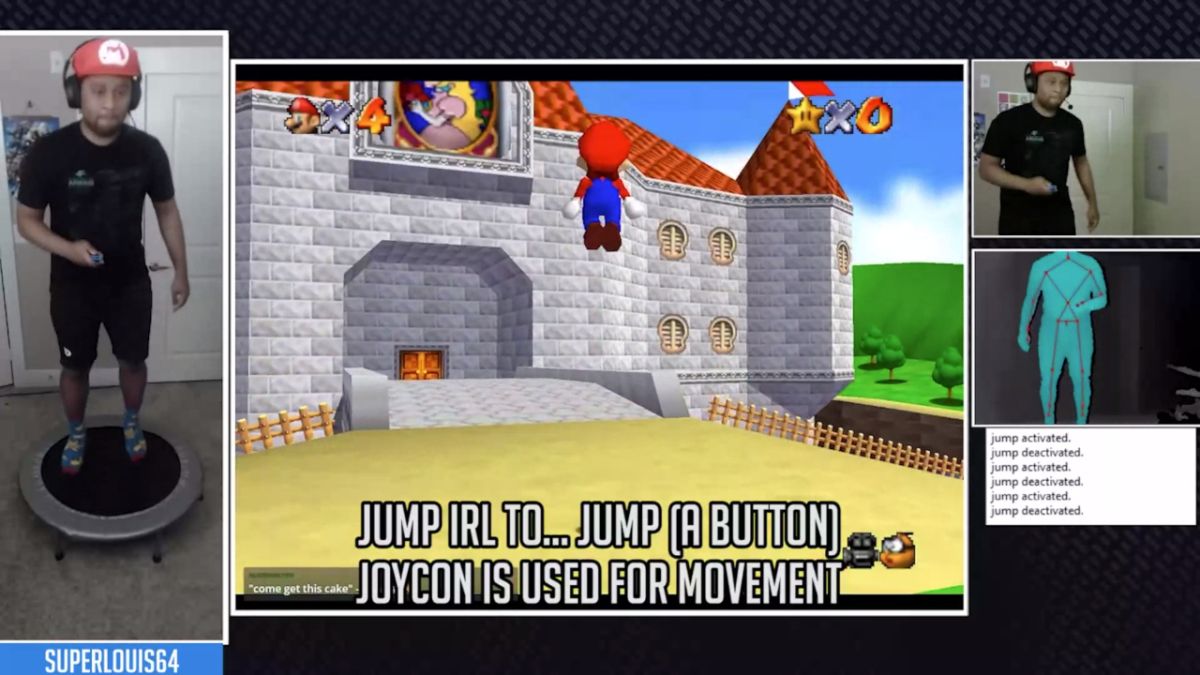 I'd be impressed if you had to do the flip jump on the third jump.
You must log in or register to reply here.

IKSTUGA replied
Jul 14, 2021
Did anyone else think that the Nintendo Wii was going to be the best selling console ever back then?