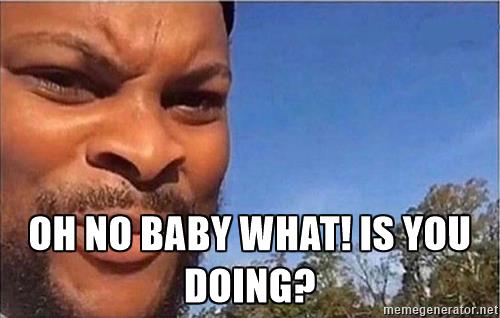 typical, grabs you with something epic, disappoints for 1 hour, shows forza, halo and cinematic trailers with no gameplay and at the end shows a game that won't be ready for 3 years.

Strange choice to close out the show, but I'm interested in it nonetheless. Overall, I really enjoyed the show for the most part. Forza Horizon 5 was my personal favourite game shown, looked absolutely fantastic and I love that series.

Fuck me that was awful

Good show but having that game as a ”one more thing” left a sour taste.

But all in all: Best Xbox show in a long time
A

Birdo said:
A decent show, but I'm not buying an XBox for any of those games.
Click to expand...

But if buy an Xbox you don't have to buy any of those games.

Forza horizon looked fantastic but other than that unfortunately Sony have nothing to worry about
Last edited: Jun 13, 2021

too much trailers and not enough uncut ganmeplay.

Again with this banter and smart ass remarks during combat making things seem like a joke rather than people really fighting for their lives.

The STALKER trailer was a refreshing change of pace from that format above.
Last edited: Jun 13, 2021

Scary to think MS hasn't even shown everything they have in production.

They buy Bethesda for billions, and not glimpse of TES6 , Jesus!

Solid 8/10 for me. Needed Avowed to push it to a 9, but they didn’t show anything of avowed

Don't care about Forza or cars much. But solid conference and majority of it on Game Pass so that's nice. I think they should have ended on halo.

Overall a so-so show. Really the highlight was STALKER. Everything else of note for me seemed to just be 2 minute clips (i.e. Starfield) or brief teasers like The Outer Worlds 2. Didn't much care for that last CG from Arkane. They did manage to really drive home the value of game pass though.

Coolwhhip said:
or… different than you.
Click to expand...

STALKER 2 was the highlight. Will buy on my PS5. Another disappointing show from Microsoft.

Disappointed in Arkane. I know that Immersive Sims are dead and they have to adapt to current trends but that was shit.

That was such a bad conference, literally full of fps and co-op party shooters.

Such a shame, once again I was hoping for something good from the bottom of my heart.

Sony and Nintendo will be the market leaders for years to come.

No FPS boost games announced and no acquisitions surprises me.
P

Alphagear said:
GT isn't a system seller. Not anymore since the market is saturated with Top quality simulators now.

Only exciting game for me in this how was Starfield and we got a 20fps trailer.

Mindshare. If this were Sony praises. MS average or trash. I am impartial because I want some competition this generation before Sony coverts back to shitty arrogant Sony. We already are seeing the signs.
P

If this was supposed to make a statement kind of show for MS then it is far from it. It's decent but it was nothing special
J

Starfield was the highlight for me.

Birdo said:
A decent show, but I'm not buying an XBox for any of those games.
Click to expand...

Lets not kid ourselves. You WON"T buy an Xbox ever. But hey do you my man.
T

Another fucking ''just wait for the next E3'' event from Microsoft.
A decade of this shit, so unreal.

Where is KOJIMAAAA!!? Hahaha lol
W

Honestly the plague tale 2 reveal was the most exciting thing for me.

Damn good show by MS. Looking forward to several titles and keeping my eye on a few more.

What a weird trailer to end the show on... Long, boring and non-descriptive CGI video with Blizzard-like immature tone and style.

I thought it was fantastic. just games games games. game pass is amazing.

No more backwards compatible games. Ever.

I really didnt see that first party revolution that Xbox so badly needed. Maybe next year.

i would play damn near everything shown. So thats good. And looks like i will since 99% of it is coming to gamepass
Last edited: Jun 13, 2021
R

MS best show in years, but that's not saying much.

I've loved all of Arkane's stuff so I'll give Redfall the benefit of the doubt. But it didn't really look super interesting imo. Definitely not something that should have been the final announcement imo.
Last edited: Jun 13, 2021

They are really ending with this?

Rest of the show did absolutely nothing for me.

Cannot believe they still have nothing to show of Hellblade 2. 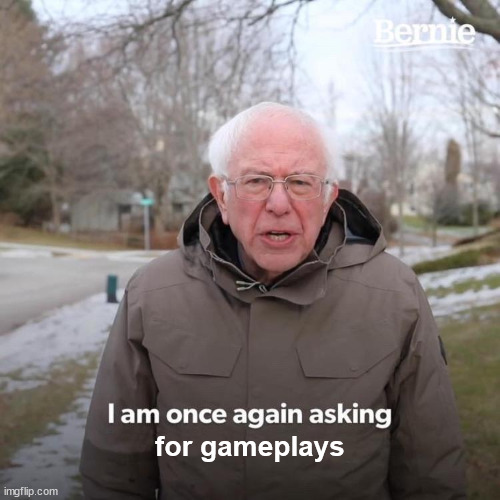 odhiex said:
This show was good overall, Forza Horizon 5 looks cool. I would give it an 8/10.

More exciting games are still years away. Not enough gameplay. The last announcement was a CG cinematic trailer.
Click to expand...

I would say that is a fair score maybe an 8.5. For Microsoft Xbox fanboys its prob a 10/10 because this show has been miles ahead of alot of past shows.

DeepEnigma said:
It looked great, but lifeless like most of these racing or open world racing games. No fauna, and cities are abandoned when you arrive to them. Just vistas and cars.
Click to expand...

Yeah, no interest from me on this one, but I know some people love it. I have a friend who loves all the Forza games and I don't get it. I'm not into GT either. I just think they all look fine.

Again, it was ok, but MS still just doesn't "get it" IMO. No creativity on display, no real charm. Just a bunch of realistic murder simulators, racing game ... and a bunch of games that will also be available elsewhere. Starfield is basically a year and a half away.

Replaced was by far the best thing they showed IMO because it looks different (even if it stole it's style from The Last Night, but where is that game??). I will likely get that. But the rest is a by the numbers snooze fest for me.

Not exactly how I imagined that "vampire game from Arkane" man

People seem to like me because I am polite and I am rarely late. I like to eat ice cream and I really enjoy a nice pair of slacks.

The games that I wanted are coming to PS anyway (namely Hades and Eiyuden Chronicles) soooo...

Jez Corden Rumor Roundup: Forza Motorsport In Invite Beta, 343i Working On Another Halo, Xbox Showcase May Have In-Person Elements
2