Opinion The Portal movie is still alive, according to producer JJ Abrams 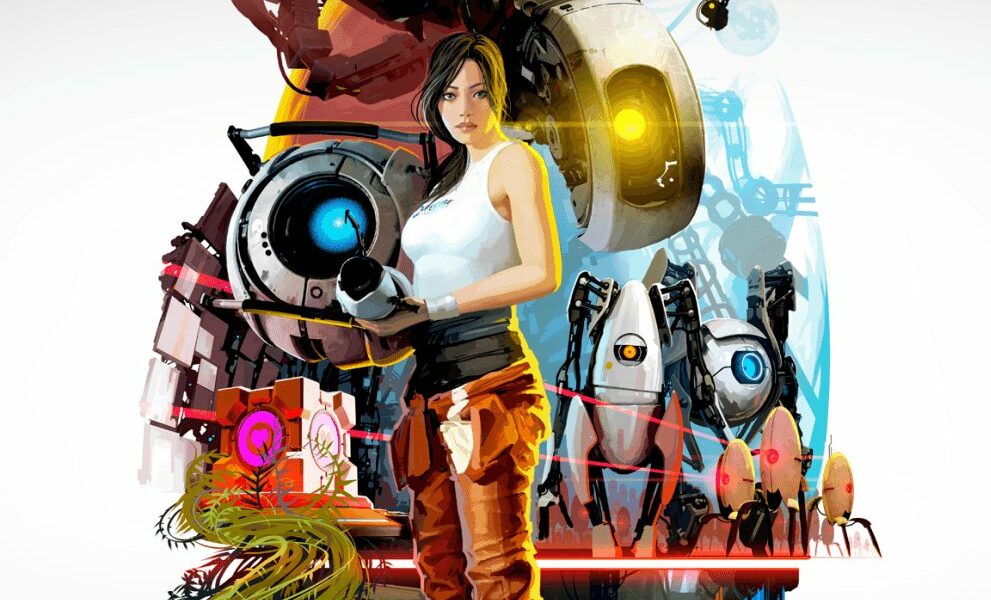 The Portal movie is still alive, according to producer JJ Abrams | VGC

Speaking to IGN in a new interview published this week, the director provided an update on the Portal movie and said that it looked like it was finally moving forwards.

“We actually do have a script that’s being written for the Portal movie now at [Warner Bros.]. We’re really excited about the take and the pitch, so it feels like that thing’s finally on the rails,” he said.

Abrams didn’t reveal the writer(s) behind the Portal script, or if any directors have been approached, but said that he was excited to expand the story around the video games.

“It’s got enormous potential for a lot of reasons, one of which is because of the limited narrative of the game, as ingeniously told as it is, the potential of it is so huge. It’s gonna be super fun,” he said.

The news sounds less positive around Half-Life: asked about the status of the Half-Life movie, which Abrams’ production company Bad Robot was developing as of September 2016, Abrams said “the Half-Life thing, we’re not actively involved with at the moment.”

Keep on trying till you run out of cake.
Reactions: Sean Mirrsen and TurboSpeed

Did Hollywood run out of Marvel movies? Now they just going after games to fulfill their CGI crave.

You know this cake is a lie.

No thanks.
Reactions: BabyYoda

It's probably going to be a group of people, which will destroy my interest immediately. Give that girl a potato and try and make something out of it.
Reactions: Skullkid94700 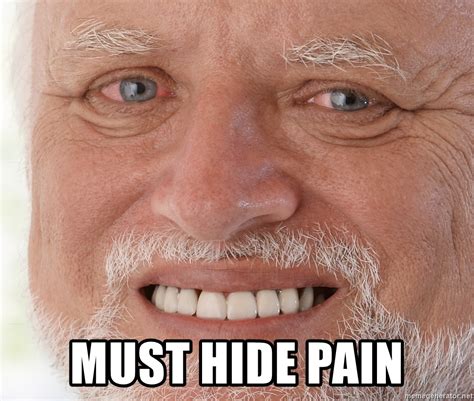 "Must destroy more much loved franchises", muttered Jar Jar with a sinister look on his face, he can still be heard laughing maniacally reports say, probably...
You must log in or register to reply here.

May 25, 2021 started IbizaPocholo
Nov 3, 2021
rogr rogr
Rumor Platform A PS5 version of Apex Legends has been spotted on PSN

Jan 15, 2022 started IbizaPocholo
Wednesday at 3:57 AM
8BiTw0LF
J.J. Abrams and Ta-Nehisi Coates are working on a new Superman movie