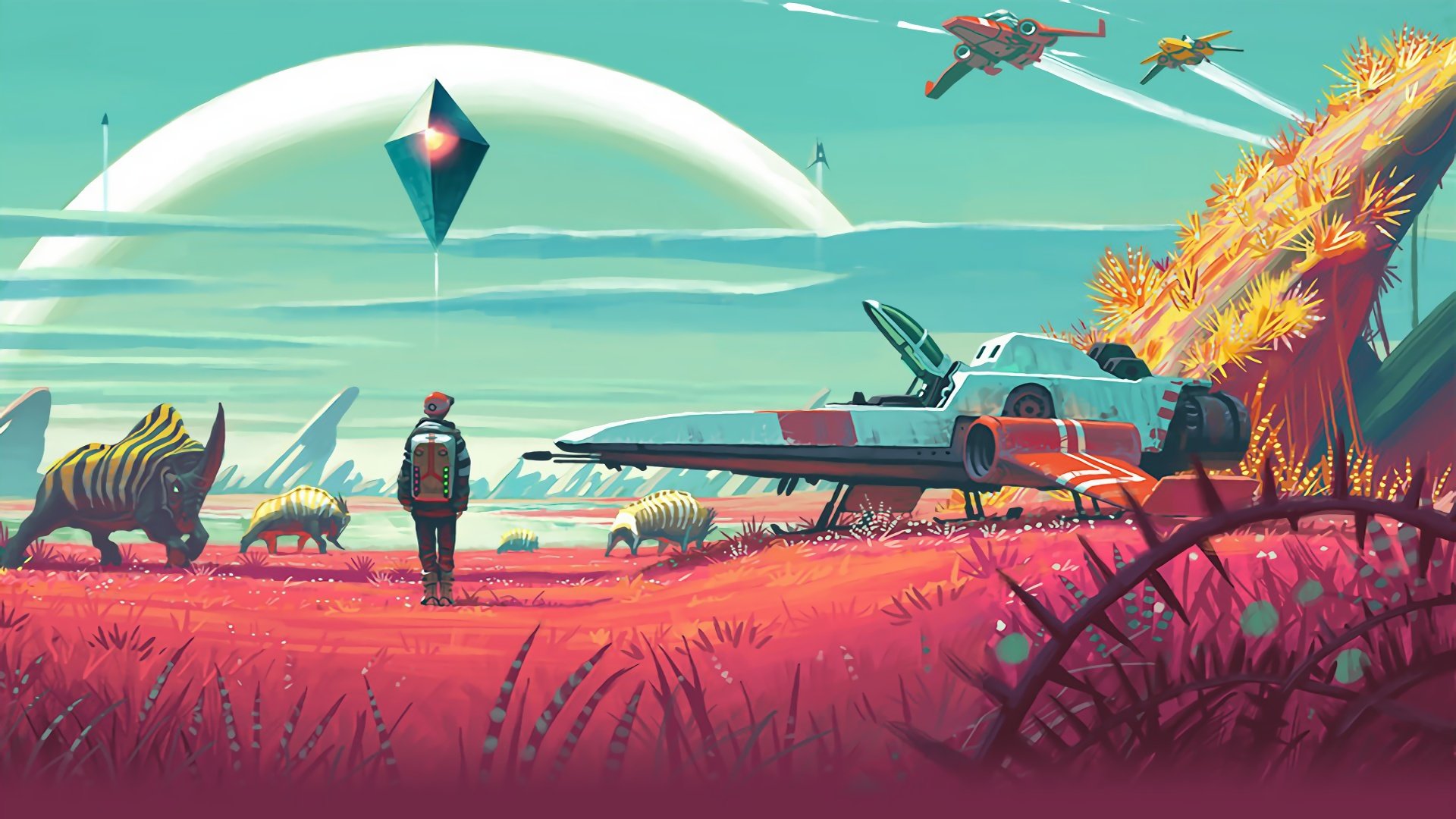 Hello Games announced earlier this year that it was working on a PlayStation VR2 version but, as spotted by Eurogamer, the description under the game’s PS VR2 trailer on the PlayStation Store was recently updated, stating that the free upgrade would be “coming February 2022”.

Given that this clearly isn’t possible, it was suggested that this could have been a typo and should have actually said “coming February 22”, the date PlayStation VR2 launches.

After Eurogamer asked Hello Games if this was the case, the developer confirmed that the release date is indeed February 22, 2023, meaning it will be available on day one.

The PlayStation VR2 update for No Man’s Sky will be free to all players who already own the existing game.

Glad the update will be free for existing owners. This is a game that could be great for VR.

Can be another game?

Sure. How about Resident Evil Village?

Captain Toad said:
Sure. How about Resident Evil Village?
Click to expand...

That's great: it's one of the games I'm looking forward the most. It is unmatched in the sense of scale it creates when flying through asteroids or moving in and out from atmosphere. I can't wait to explore abysses and drive mechs as well. Just hoping that it will use foveated rendering to have the max possible detail. I'm not sure it's an easy feat for that procedural engine.

the effort HG is putting into this game after the release is IMPRESSIVE.
You must log in or register to reply here.