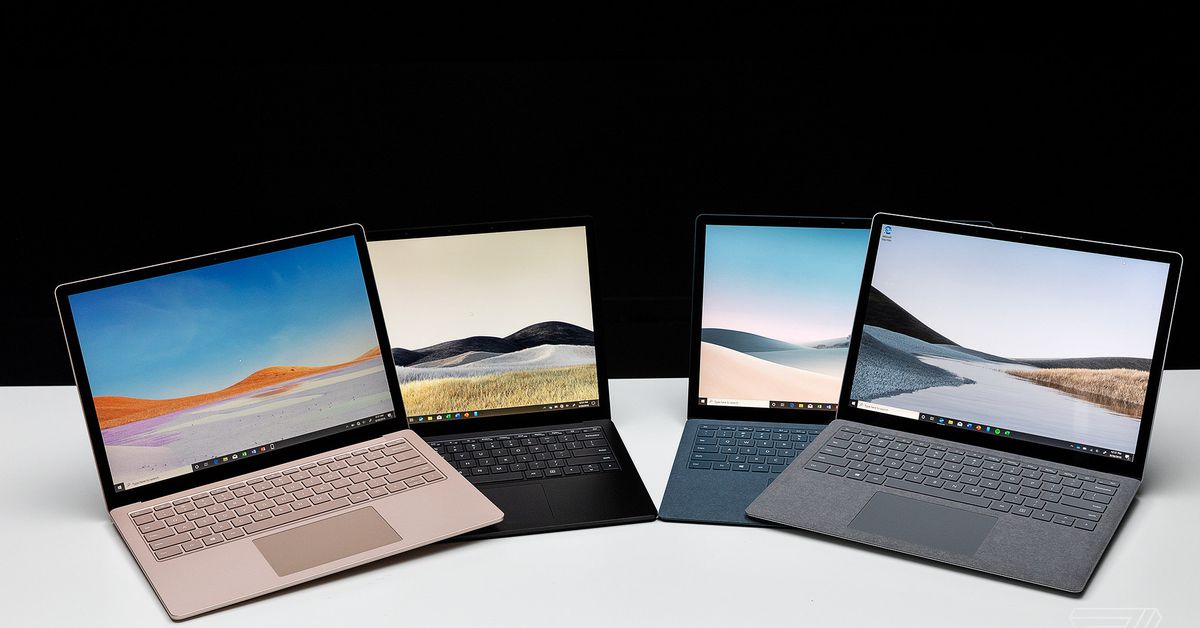 The PC market has grown despite a global chip shortage.

The PC market experienced its first big growth in a decade during 2020, when the pandemic began to force people to work and learn from home. Market research firms Gartner and IDC are now reporting that the worldwide PC market has grown again throughout 2021, as demand for traditional PCs continued during a global chip shortage.

Nearly 340 million PCs were shipped in 2021, according to Gartner. That’s a nearly 10 percent increase over the already unprecedented numbers seen in 2020. IDC puts the figure at 348.8 million, up nearly 15 percent.

“2021 has truly been a return to form for the PC,” said Jitesh Ubrani, a research manager at IDC. “Consumer need for PCs in emerging markets and global commercial demand remained strong during the quarter with supply being a gating factor.” Ongoing supply issues relating to a global chip shortage mean the PC market “could have been even larger than it was in 2021,” according to Tom Mainelli, an executive at IDC. 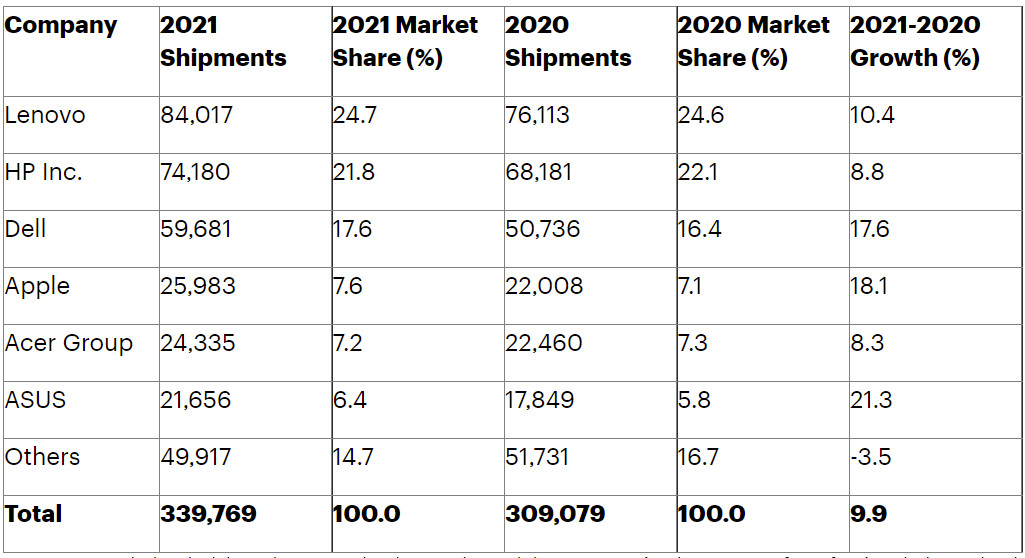 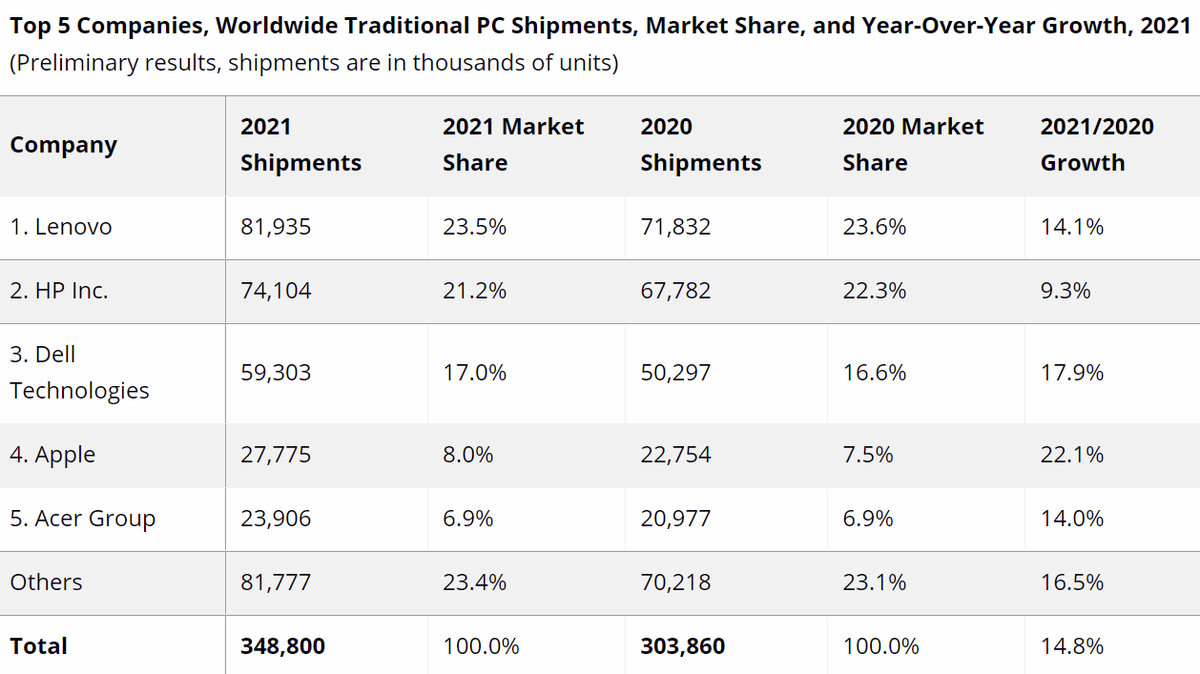 Gartner reports that 2021 saw the highest shipment volume of PCs since 2013, after a 2017 milestone of five years of PC decline. “As a result, annual PC shipment volumes are not expected to decline to pre-pandemic levels for at least 2-3 years,” explains Mikako Kitagawa, research director at Gartner.

While the global 2021 figures were positive for the PC market, the fourth quarter in the US was hit by supply chain issues and what Gartner describes as a “collapse in demand for Chromebooks.” This could mean the unexpected PC growth we’ve seen throughout 2020 and 2021 won’t continue this year.
You must log in or register to reply here.