I'm replaying the game right now for the first time on the PS5, and yeah, it kinda sucks

It's like replacing an actor for another, so obviously its jarring. And its bad.

Most of the game Peter is wearing a mask, but he isnt wearing one during all the emotional moments obviously.

This new one looks too young and too "clean". Old Peter looks older and more like a man who cant pay his bills and havent slept in a while. Fits the character much better.

This Peter have been Spiderman for the past 8 years. Would you believe that this new Peter has seen shit and fought bad guys for 8 years when looking at him? He looks almost greener than Miles .

They also havent done all the motion capture again and etc, so the new model lacks expression. During the end of the game, where shit gets real, it gets noticeable.

PS: you guys believing that Insomniac changed it to "better fit Yuri Lowenthal's face structure" are gullible af. Yuri doesnt have the face of a 15 years old boy. Come the fuck on.

They havent changed any other character model thats going to be present in the sequel, like Miles or MJ.

Hugare said:
This new one looks too young and too "clean". Old Peter looks older and more like a man who cant pay his bills and havent slept in a while.
Click to expand...

I did not even watched the movie because he looks so bad as spider-man… he is nothing like it is suppose to be.

Let’s see your face op. I mean since we judging faces in here.

lh032 said:
why they change the model ? does anyone know?
Click to expand... 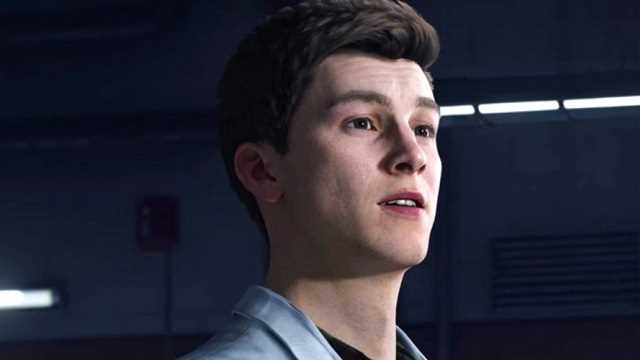 When Insomniac revealed that Peter Parker would have a new face on the PS5, there was a lot of backlash, and now Spider-Man star Yuri Lowenthal has shared his take on the change and the reaction from fans!

This does bring us to one of the bigger changes. In order to bring the best performances to players with our next-generation Marvel’s Spider-Man games, we have recast the face of Peter Parker. We loved working with John Bubniak on the original game; however, to get a better match to Peter Parker/Spider-Man actor Yuri Lowenthal’s facial capture, we have cast Ben Jordan to be the face model for Peter Parker on the PS5 console. He looks incredible in-game, and Yuri’s moving performances take on a new life.
Click to expand...

I haven't played the game but he looks far better in the remaster. He looks like he suffers from some Benjamin Button disease in the original.

Never liked the update to his face. It goes from looking like he had character to a sophomore in high school that wet his pants.

It's subjective maybe? I don't know , I think he looks better. Kind of has a Tom Holland look.

1st guy looked weird but matched the style of how others looked in the game, new Peter stands out like from another game. Should have redone them all.

ethomaz said:
I did not even watched the movie because he looks so bad as spider-man… he is nothing like it is suppose to be.
Click to expand...

He is great and quirky.
Different take. Better than Tom in my opinion
D

When designing your characters based on real person, please ensure that they are worth looking at in the first place.

I pay for fantasy, not nightmares.

BadBurger said:
I think it's far better. He looks like an actual human being in the remaster. The original was distractingly fake looking.
Click to expand...

Yeah he always looked weird to me. There was something off about that model. I don't particularly love the new one either, but it does at least look more like a real dude.

i kind of want games to get away from trying to be so cinematic. just o with top down camera, or keep things third person, but no more of this zooming into faces and having cinematic cut scenes with dialogue stuff. it just doesnt look good and takes me out of the experience more than it adds to it. i love how half life kept everything first person and the cut scenes would just feel like part of the gameplay, or a whole level in itself like when you first meet alyx before ravenholm
Last edited: Jan 18, 2022

Nah I don't mind that much.

Yeah my flatmate was annoyed at that change when we played MM, I don't know why but I just don't really care that much. Faces could change every few games for me and I don't think I'd mind, as long as the design itself is good. Thats hyperbolic of course but I'm used to massive difference from early gens to now, like MGS 1 Snake to MGS 5 Snake. I know that tech limits rather than art differences but its in a similiar ballpark for me.

Having said that, this redesign is worse than the old one for me, I prefer the original. So while I don't think this is terrible I wish they'd just reworked the skeleton/muscles of the old face to map to the VAs face more accurately
Last edited: Jan 18, 2022

STARSBarry said:
No idea about this one, but who they based there characters on had some "intresting choices". My favourite was Black Cat for example. 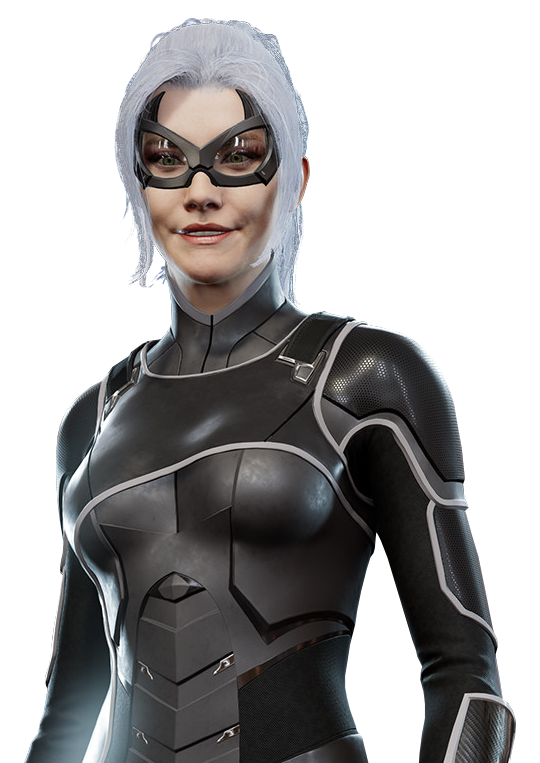 Yep they decided to base Black Cat on this intresting character (who happens to be a writer for them).

Honestly they probably just wanted it to sort of look like the Disney version and have people buy into it based on that.
Click to expand... 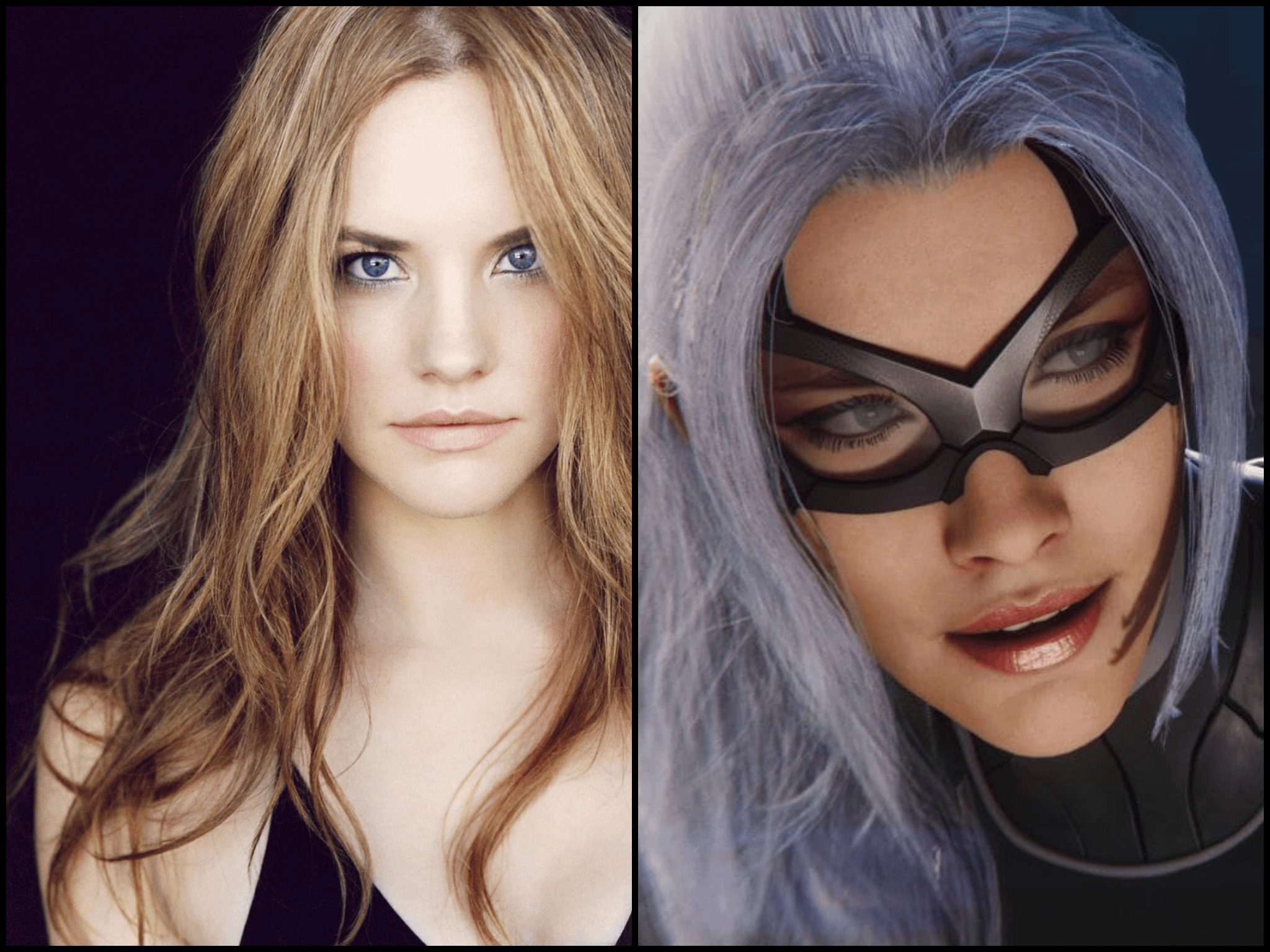 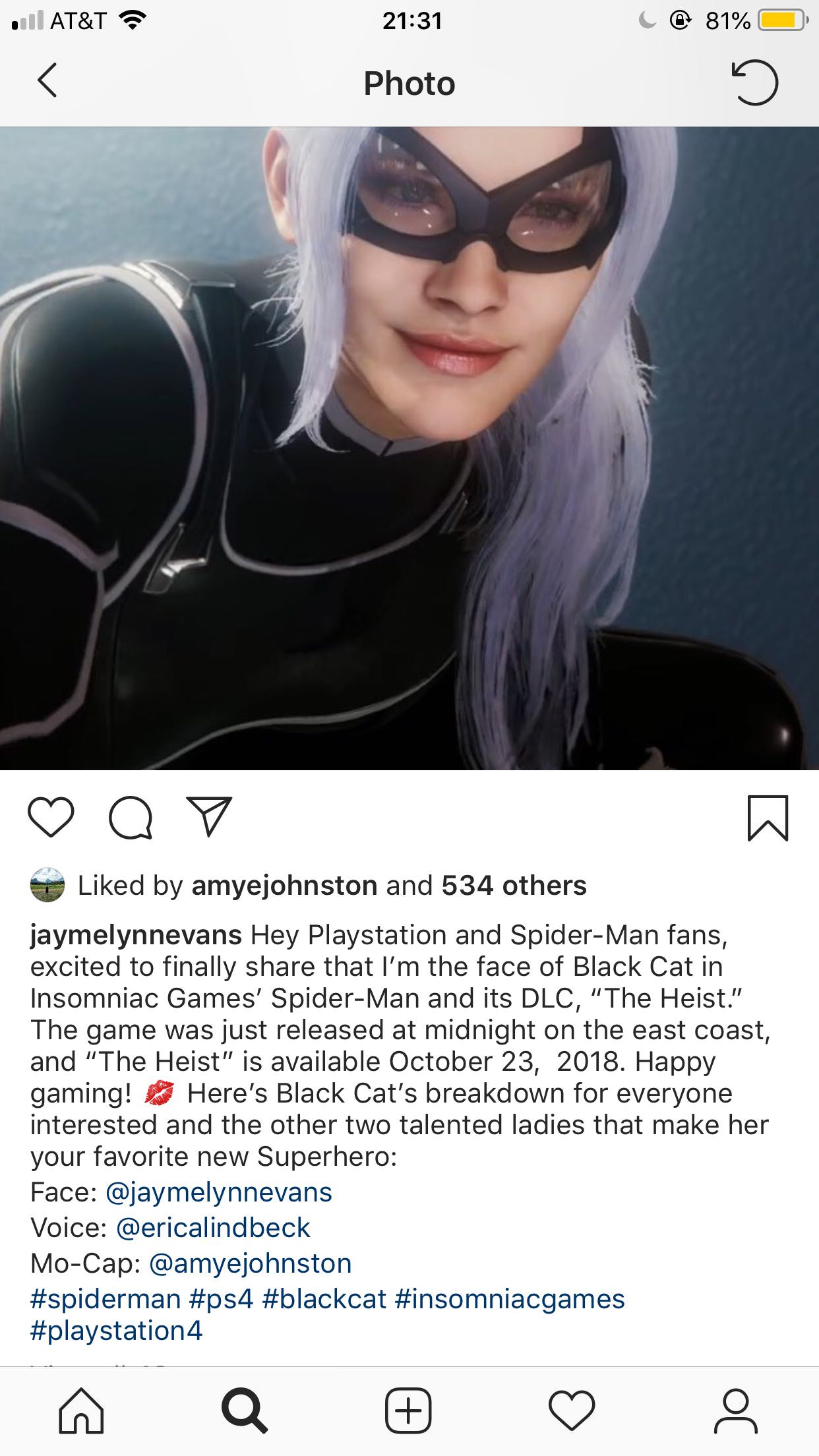 Hunnybun said:
Yeah he always looked weird to me. There was something off about that model. I don't particularly love the new one either, but it does at least look more like a real dude.
Click to expand...

I think it was the proportions of the face - and really, his head overall. It just doesn't look like a natural human head or facial layout.

The original wasn't great (looked a bit awkward) but the new one is worse.

He looks too much like Tom Holland but not quite the same, so you get that MCU impersonator vibe just like in the Avengers game. And he also looks like 5 years younger now which doesn't fit.
Now MJ looks like she is dating a high school kid.

The new face is too young, but there's also the problem o the facial animation.
They didn't had the time to do or redo the facial expressions properly, it's clearly inferior and less expressive than the original that they had much more time to work on.

Agreed, I recently played through MM and hated it.

Original face was garbage. Even then, I cared very little. New face is just the age slider all the way to the left. Personally, I feel like the outrage should be on Miles' body model. It always felt off to me for some reason.

They should bring it to PC and someone has to do a mod with this face sticked on top. Or at least a wearable mask. 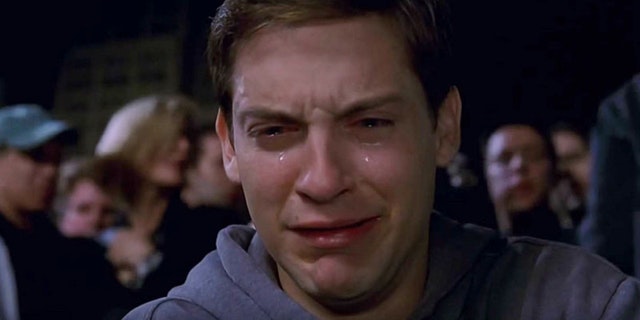 rofif said:
He is great and quirky.
Different take. Better than Tom in my opinion
Click to expand...

Tom is more accurate.
He was probably choose to cater the Z generation.

They should redesign MJ's fat face as well while they're at it.
N

How can anyone think the new Peter looks better? His original face is full of character and personality. Right one is just bland, uninteresting.

Yeah....they surely changed the model to act better during cinematics because the facial structure is more similar to the voice actor...

Sure, jimbo.gif
You must log in or register to reply here.

MasterCornholio replied
May 23, 2022
Spider-Man 2 will allow you to choose between Peter/Miles for missions
Rumor