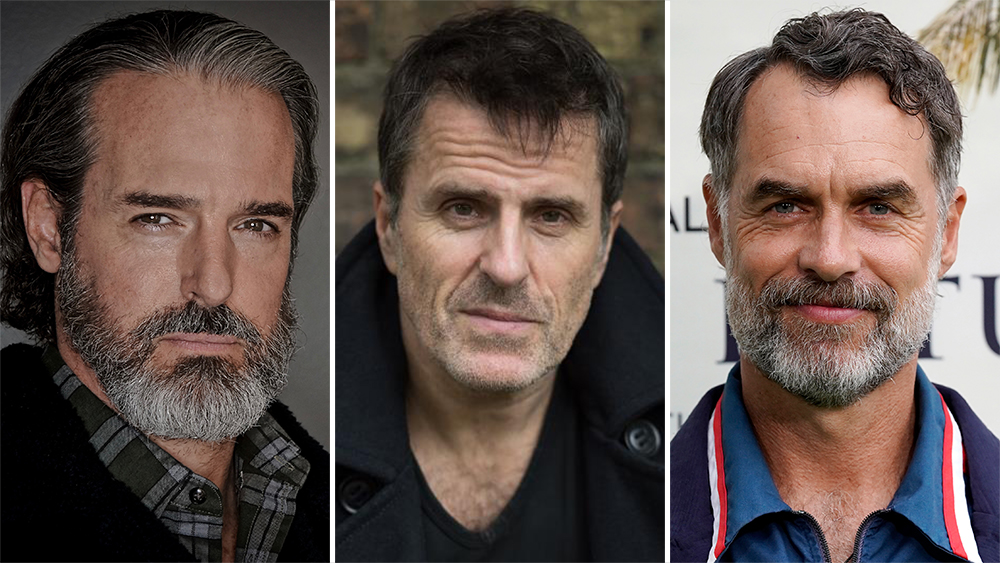 EXCLUSIVE: Jeffrey Pierce, the voice of Tommy in The Last of Us video game series, is set to recur as a different character opposite Pedro Pascal, Bella Ramsey and Gabriel Luna in HBO’s high-profil… 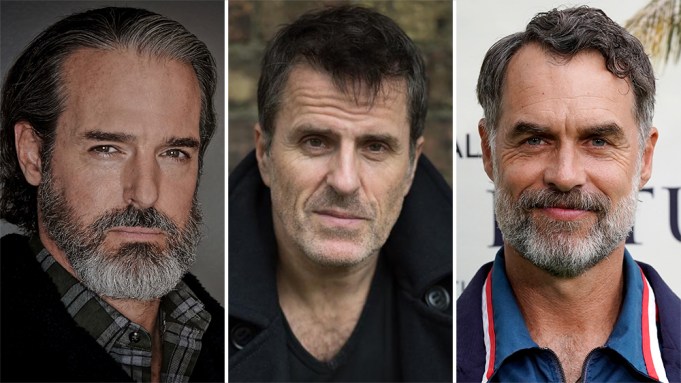 Jeffrey Pierce, the voice of Tommy in The Last of Us video game series, is set to recur as a different character opposite Pedro Pascal, Bella Ramsey and Gabriel Luna in HBO’s high-profile series adaptation of the Sony Playstation franchise. Murray Bartlett and Con O’Neil have also joined the cast of The Last of Us, from Chernobyl creator Craig Mazin and Neil Druckmann.

Based on Naughty Dog’s acclaimed video game, The Last of Us takes place 20 years after modern civilization has been destroyed by a deadly virus. Joel (Pascal), a hardened survivor, is hired to smuggle Ellie (Ramsey), a 14-year-old girl, out of an oppressive quarantine zone to the Fireflies, a cure-searching organization. What starts as a small job soon becomes a brutal, heartbreaking journey, as they both must traverse across the U.S. and depend on each other for survival.

Pierce will recur as Perry, a rebel in a quarantine zone. Bartlett guest stars as Frank and O’Neill is Bill, two post-pandemic survivalists living alone in their own isolated town.

Kantemir Balagov is directing the pilot episode of The Last of Us, a co-production with Sony Pictures Television. PlayStation Productions, Word Games, The Mighty Mint and Naughty Dog produce the TV series, based on the video game developed by Naughty Dog exclusively for the PlayStation platforms.

Pierce’s role marks his return to the franchise. He voiced the Tommy character in The Last of Us and The Last of Us Part II video games. Also is known for his roles Bosch and Castle Rock, he is repped by Buchwald.

Bartlett plays the role of Armond in The White Lotus from Mike White, now airing on HBO and HBO Max, and is also known for Tales of the City and HBO’s Looking. Bartlett is repped by Anonymous Content and Paradigm.

O’Neill recently was seen in HBO’s Emmy-winning limited series Chernobyl and next appears in Our Flag Means Death and The Batman. O’Neill is repped by Mosaic and Brecheen Feldman Breimer Silver Thompson LLP.

Roni replied
Friday at 1:52 AM
"It's fantastic": Phil Spencer praises The Last of Us series and Neil Druckmann's work on the production
News 2

Obsidian Ball replied
Monday at 7:35 AM
The Last of Us TV Show Leads To Huge Boost In Game Sales
Sales-Age Platform 2