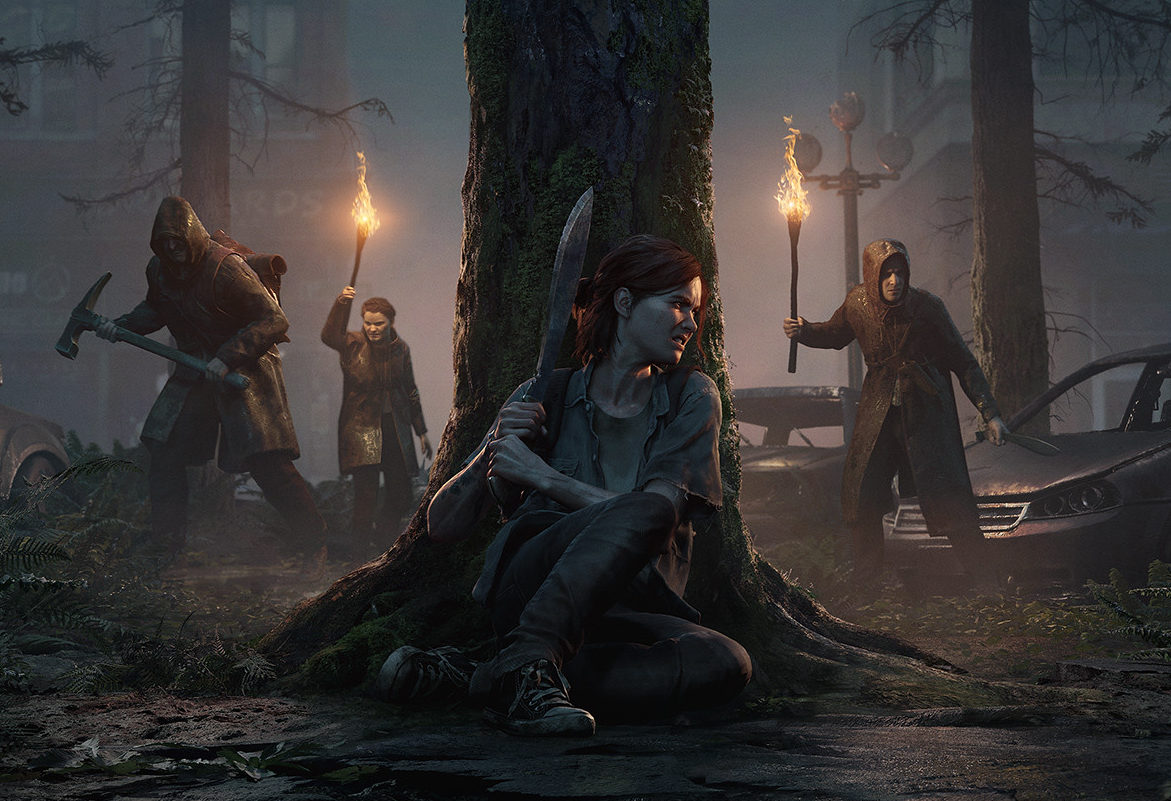 Developer considering 'all sorts of options'

Speaking in a new interview with the Official PlaySation Blogcast, The Last of Us Part 2’s creative director Neil Druckmann said the developer was considering “all sorts of different options” for how to release the sequel “as soon as possible”.

However, the writer and designer suggested he wanted to avoid a similar situation to FFVII Remake where “a small fraction of people” get the game early.

Asked if Naughty Dog could still release the game digitally in time for its original May release date, Druckmann replied:

“There hasn’t been a final decision yet. Right now we’re just reacting to… it’s a different retail chain, whether we could get physical copies to people, is the internet infrastructure there to support all countries…

“This is a worldwide game that people in every country are waiting for and we want to make sure that we’re fair. If we just get [the game] to a small fraction of people, what does it do to all the people who don’t get it?

“We’re right now looking at all sorts of different options. What’s the best way to get it to all our fans as soon as possible? That’s going to take time for things to shift and to figure things out and also see where the world’s at: things are changing from day-to-day.”

Druckmann revealed that the entire Last of Us team has been working from home for a number of weeks, and Naughty Dog had instructed members to make time for family even if it led to a delay for the project.

“We even told them ‘if we miss our date, we miss our date. We’ll figure it out, but you can come first’,” he said. “Even as we’re wrapping up the game we keep telling people, ‘if you need a day or two off, do whatever you’ve got to do to take care of yourself. The game will be there.’”

Asked if Naughty Dog could appease fans with the release of a demo similar to one shown to press last year, Druckmann said he’d rather focus on finishing the final game.

“It’s very different when you have a demo for the game that you can release at a convention or press event, and you can have people from Naughty Dog there watching to make sure it’s all working well,” he explained.

“Actually when we did the press demo we just had the whole game there on the disc and we cut off a piece of it so people could play that, but you can’t do that when you ship it worldwide on PSN… there have to be way more safeguards in place.”

The creative director reiterated that work on The Last of Us Part 2 was nearly complete and the developer was focussed on fixing bugs and final polish.

“That’s the frustrating part for us: the game is there and we have to sit on it for a little bit and figure out what the best way is to get it to our fans.”
Click to expand...

So you're saying there's a chance!?!?! Release it on digital early please
Reactions: A Most Virtuous Cat and laser_printer

Do it! I would buy it digitally INSTANTLY! Been waiting too long for it.
Reactions: JareBear: Remastered

Yeah overall it really seems they all really do want the game out as soon as it's ready, so I don't think the delay will be too long (I think we will have the game by July 4th).

They definitely are looking at all options right now and haven't made a final decision. Spoilers (Which are already appearing) I am sure is also a factor. Hopefully we know sooner than later what exactly is going to happen.

My suggestion is start pre-load a week early. I think they could maybe get physical copies sent out to Walmart and big stores like that, but GameStop and those who got the Ellie Edition would probably be screwed. IDK, it's selfish but I want to play the game as soon as we can.
Reactions: laser_printer and JareBear: Remastered
S

It should absolutely release on digital. Sony makes more money off a digital sale, and the whole game doesn't have to be delayed then. Physical copies can trickle in as they become available. Nintendo has proven that artificial scarcity creates hype and long-term demand, actual scarcity should do the same.
Last edited: Apr 5, 2020
Reactions: XPertRU, mckmas8808, Blackwee and 2 others

Almost gave in to them videos. ALMOST
Reactions: Godzilla Emu, Hobbygaming and Psykodad

I went ahead and watched the 2nd video. I NEED THIS GAME!
Reactions: JareBear: Remastered

Developer considering 'all sorts of options'


Thanks mods for the title change

I admit I have no competence at all with technical matters, but...assuming the game is almost complete, why not, for example, putting it buyable something like 3-4 weeks before 29th may, so everyone will complete download in time for the unlock?

Can't believe even 1-2 weeks are enough to download a game, as big as it could be, and as slow as the connection could be

I understand many who lost their job won't buy the game anyway, but I hope something like the one who happened with Death stranding could happen again, some good hearted guys gifted the game for the ones who couldn't afford it

One of the greatest gaming moments ever

It looks like the decision is final to me.

Impossible. They won't sacrifice the 100+ million they got on PS4 He is talking about the console being pushed to 2021, not the game. Yeah, the console. Given the financial crisis we're currently looking at, it might be much smarter for them to wait until people actually have money again... 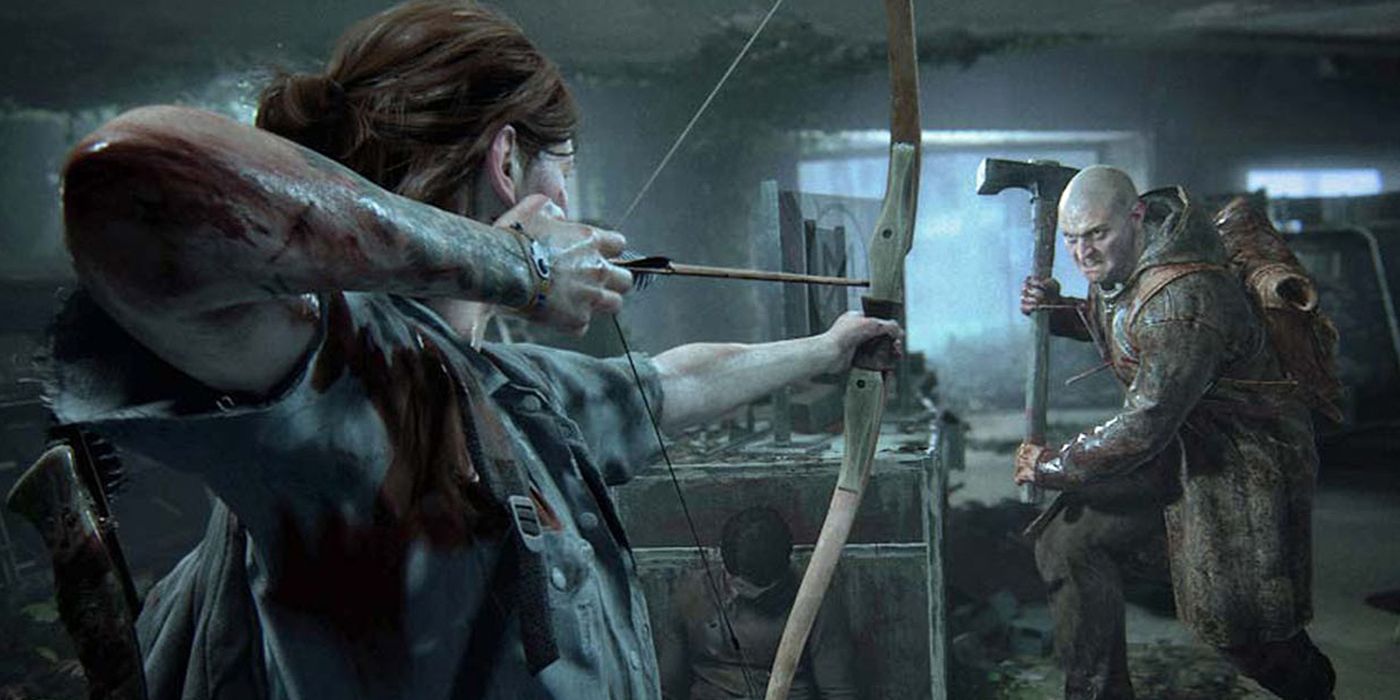 Not too long after Naughty Dog's announcement that the Last of Us 2 was delayed indefinitely, online retailer Amazon leaks its new release date.

Those leaked gameplay videos don't impress that much.

I hope it looks much better on good quality videos.

Not too long after Naughty Dog's announcement that the Last of Us 2 was delayed indefinitely, online retailer Amazon leaks its new release date.

Yup, like I said in a different thread. It'll drop June-July and Ghost of Tsushima will be pushed for a month
Reactions: THEAP99
You must log in or register to reply here.

Nov 22, 2020 started IbizaPocholo
Jan 19, 2021
Clintizzle
Neil Druckmann: The Last of Us 2 Multiplayer Will Be Worth the Wait