It's been 13 years since the Game Boy Advance last saw a commercial release, but that comes to an end soon as Richard Nicol is bringing Goodboy Galaxy to the console – as well as other platforms, such as Switch and Steam.

This platform adventure game stars Maxwell, a space-age pup, who "explores unfamiliar worlds, makes strange new friends and contends with mysterious forces". Goodboy Galaxy will feature "jam-packed levels with multiple routes, 50 different characters to befriend, secret areas and hideaways to be discovered as well as a wide array of beasties to blast".

There's a demo available now, if you want to give it a spin. Nicol has already gotten the game in front of some pretty influential developers, including Supercell creative director Paul Chambers, who had this to say:

Super crazy what you have done… seriously, well done - it’s a proper love note to classics and I feel it.
Click to expand...

It’s so polished! Everything feels great. Real charming too, I love all the characters.
Click to expand...

The Kickstarter funding target is £18,000, of which over £3,000 has been pledged at the time of writing. Funding options include a digital version for the GBA (£18) which you can play via emulation or on a flash cart, or a downloadable version for Switch / Steam (also £18). There's also a boxed GBA cart, which comes complete with manual and stickers, all supplied by First Press Games. This will cost you £44.

We have to admit, Goodboy Galaxy certainly looks polished. 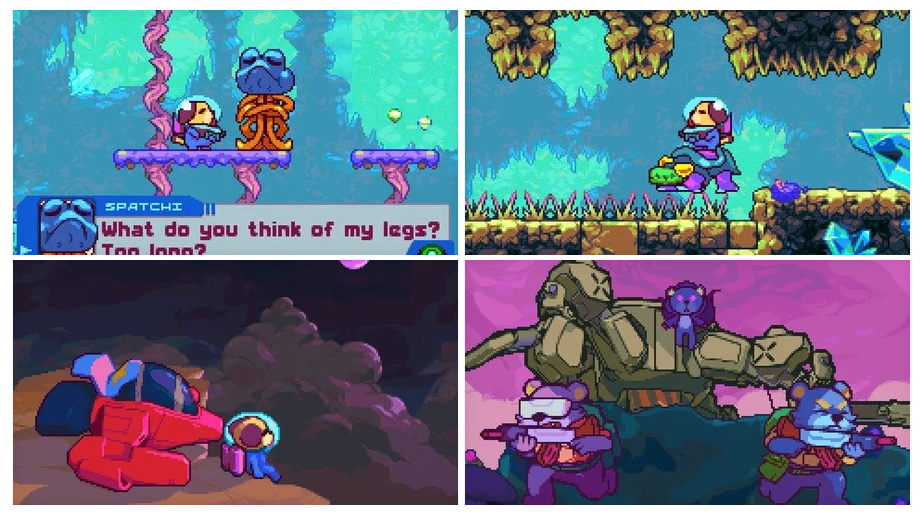 It does look nice.

I’m wondering, how does licensing work these days for new games on old consoles? Especially for physical cartridge versions? Do devs still have to pay royalties and fees to Nintendo? 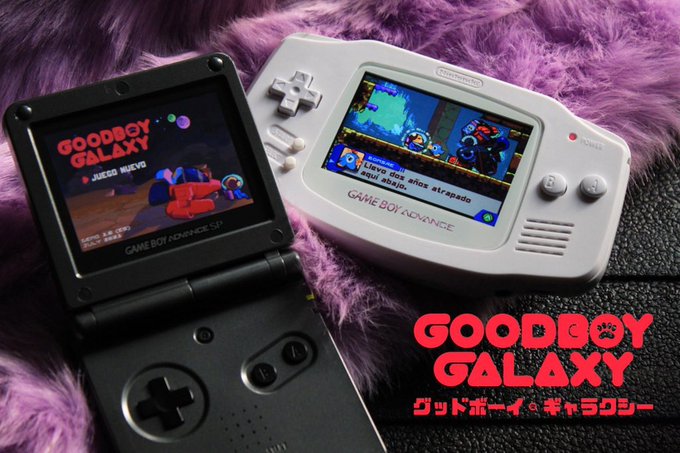 NeoIkaruGAF said:
I’m wondering, how does licensing work these days for new games on old consoles? Especially for physical cartridge versions? Do devs still have to pay royalties and fees to Nintendo?
Click to expand...

I don't think so. If they were adding the Nintendo Seal Of Approval to the box and cart they would have to pay something.

Such a good boy!

I'm not a huge fan of Kickstarter (still waiting on some projects from 2013, ugh) but I went ahead and backed for a Physical Switch Copy + a physical GBA copy as an add-on.

Do want!
You must log in or register to reply here.

Doczu replied
Dec 14, 2022
An Introduction To Japanese Adventure Games pt.1 - What They Are and The Different Types
Analysis