The future of VR and the position of Facebook in my opinion.

I'm hearing always hates versus Facebook for monopoly of VR market. Now I think that Facebook is doing a great job for VR, today we have a PCVR headsdet at $ 299 and a standalone like Quest 2 at 349. Zuckerberg is the key figure in the VR revival. Palmer Luckey was a great inventor but without Zuck, we wouldn't have hmd at this price today. Now I ask you, why doesn't Microsoft make a standalone like Quest, obviously with Windows Mixed Reality OS and maybe a nice title like Halo at launch? is it Facebook's fault or is it afraid to dare in a market that is not very profitable at present? Is it Facebook's fault that Apple hasn't released a headset yet? Google has abandoned VR, is it Facebook's fault?


I think Facebook's only fault is that it abandoned the PCVR market. I miss the nerd aspect of VR. I would like a rival from Valve Index but from Facebook Reality Labs. Let me know your opinion 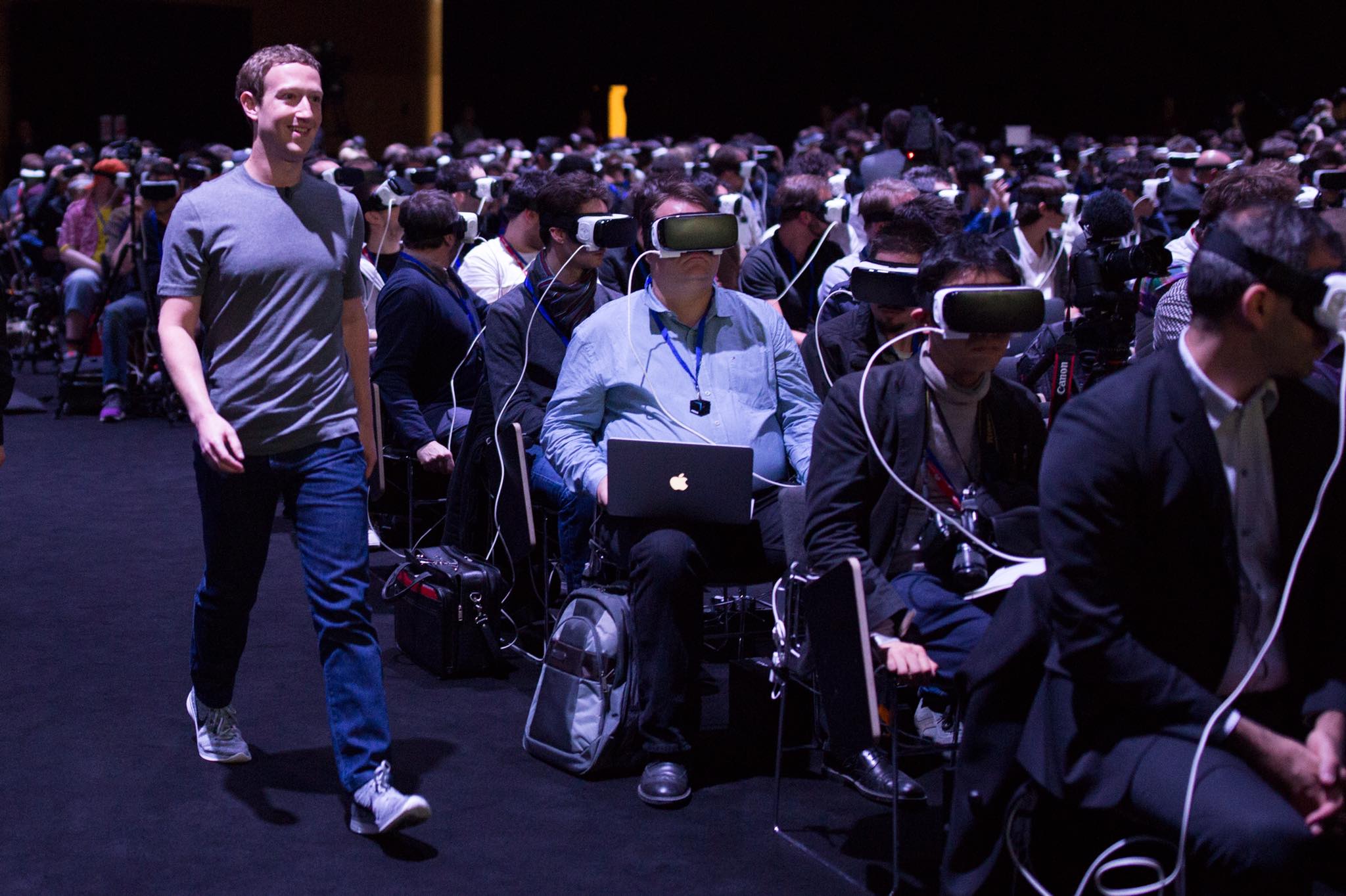 Wireless is the way to go and virtual desktop + Quest2 is a pretty awesome combo.

There is no technical reason why PS5/XSX couldn’t have a streamer app for VR games that would work on Quest 2.
Last edited: Dec 12, 2020

cyberheater said:
Wireless is the way to go and virtual desktop + Quest2 is a pretty awesome combo.

There is no technical reason why PS5/XSX couldn’t have a streamer app for VR games that would work on Quest 2.
Click to expand...

Rift S still is a good choice... However HMD VR Wireless is not still ready like technology.
You must log in or register to reply here.

Was killing the "Rift 2" project the right move for Virtual Reality?
VR

IntentionalPun replied
Oct 14, 2021
Sony's VR commitment must be about software, not hardware; will Sony's interest go far enough for them to commit its most treasured IPs to the medium?
Opinion 2

onnextflix5 replied
Mar 19, 2021
Facebook Chief Researcher: ‘When The Next Generation of VR Shows Up, It Will Be Because We Did It’
Opinion VR