The first film financed by NFT will have for theme... ecology.

Two French animation film studios are currently working on "PLUSH", a 3D film. To finance this project, 50k digital teddy bears will soon be put up for sale in the form of NFTs.
Each of their owners will become a co-producer.

Thirteen French actors or singers (Gims, Dadju, Kev Adams, Rayane Bensetti, Éric Judor, Gérard Darmon, Audrey Lamy, Camille Lellouche…) have already signed up to lend their voices to “PLUSH”.
Renowned animators have worked on its heroes and screenwriters have written the plot, which will feature "an individualistic bear and a community close to nature who will face the environmental emergency together".

All that remains is to find the funding... And that's where the teddy bears come in: mid-May, the site www. PlushNFT. io will offer individuals the opportunity to buy digital bears.

All unique, with or without their crests, their feathers or their wings, their dark or flashy colors, their happy or angry face, the teddy bears, like their accessories, were imagined by graphic designers before 50,000 combinations were generated by a algorithm.
Each will be offered for sale at a price of approximately 1250 euros as “NFT”.

“Every buyer of an NFT PLUSH should, at a minimum, see their stake multiplied by three”

Internet users will buy their teddy blindly, like a bag of Pokémon cards, and will not discover it until one or two weeks later.
Those who wish can sell their bear or buy others on the www.opensea.io platform, where the collection will be displayed.

The law of supply and demand will then set prices, and all transactions will be visible. If only some of these teddy bears will come to life in the film "PLUSH", all owners of NFT PLUSH will become co-producers of the feature film.
As such, they will be able to direct its scenario via a voting system and share 80% of its profits at the box office. 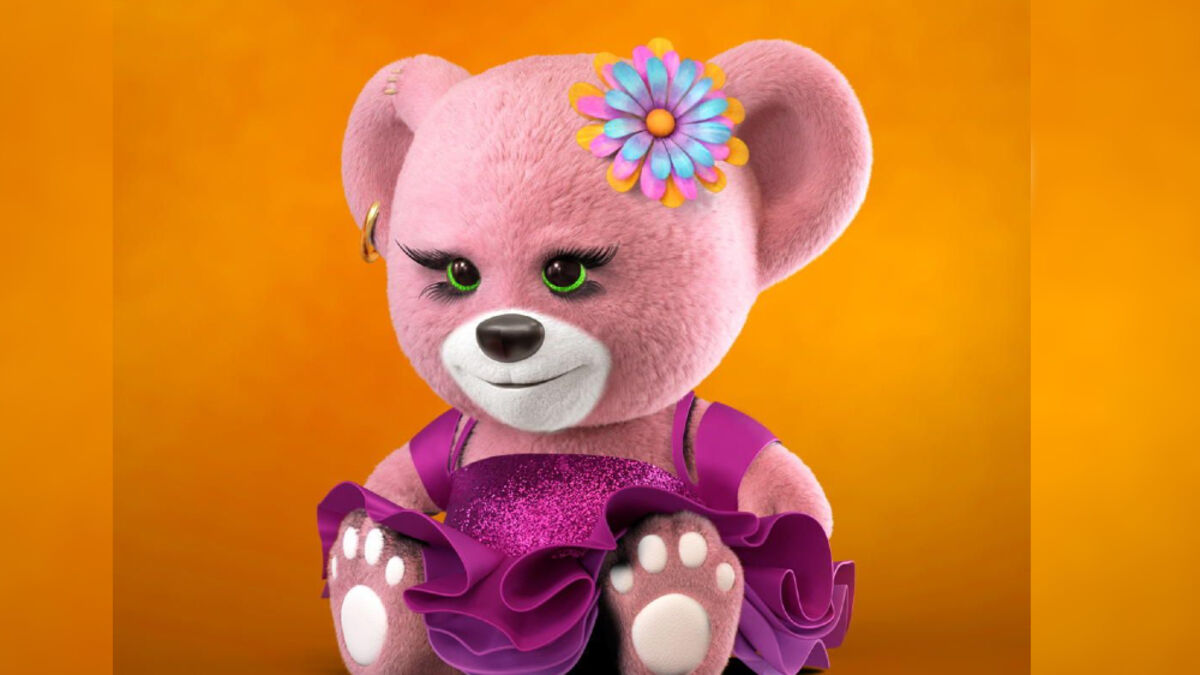 Fuck all this nonsense.

Maybe it’s just the blossoming angry old man in me, but if I see the letters NFT, I automatically react as if I’ve just spotted poison ivy. Or herpes.

Nothing, nobody and no one should in any way be promoting this anti-creative, pyramid scheme bullshit to anyone.

Art is dead, cinema is dying and music is in coma.

Welcome to the less creative era in human history!

Just another method/scheme for Hollywood accounting.

financing through selling ”art” sounds like a way to avoid paying tax. Guaranteeing triple return when they have no way to predict that sounds like fraud. I wonder if the government will do anything.

In an era where the President of the United States is a literal zombie, this surprises you?

I gifted my niece with a digital teddy bear and she spat in my eye.

I'm guessing this ends with a rug pull and no film getting made.

FunkMiller said:
Nothing, nobody and no one should in any way be promoting this anti-creative, pyramid scheme bullshit to anyone.
Click to expand...