No explanations needed, you're installed as surprise new owner of BLANK company. You can affect changes throughout the company from you-on-down, hirings, firings, overhauls, etc. So... how would you run things given complete control?

Let's hear you guys/gals, from any time period of gaming history. Concept mock-up images welcome too.

I HATE being chained to my TV in the living room. Especially at night if I'm tired, but wanting to play more. It's a whole "thing", and I'm always trying different things-out as so-called solutions. Currently, I have a G-Story TV lid attached to my PS5, so the console itself becomes somewhat ''portable''. I Remote Play play on living room TV and when tired I go play upstairs in bed on the TV screen lid. Or if I'm based somewhere else around the house or have to leave my own house, the console itself is a self-contained ''portable'', no TV needed. It "works-out"... but isn't an elegant solution for sure... 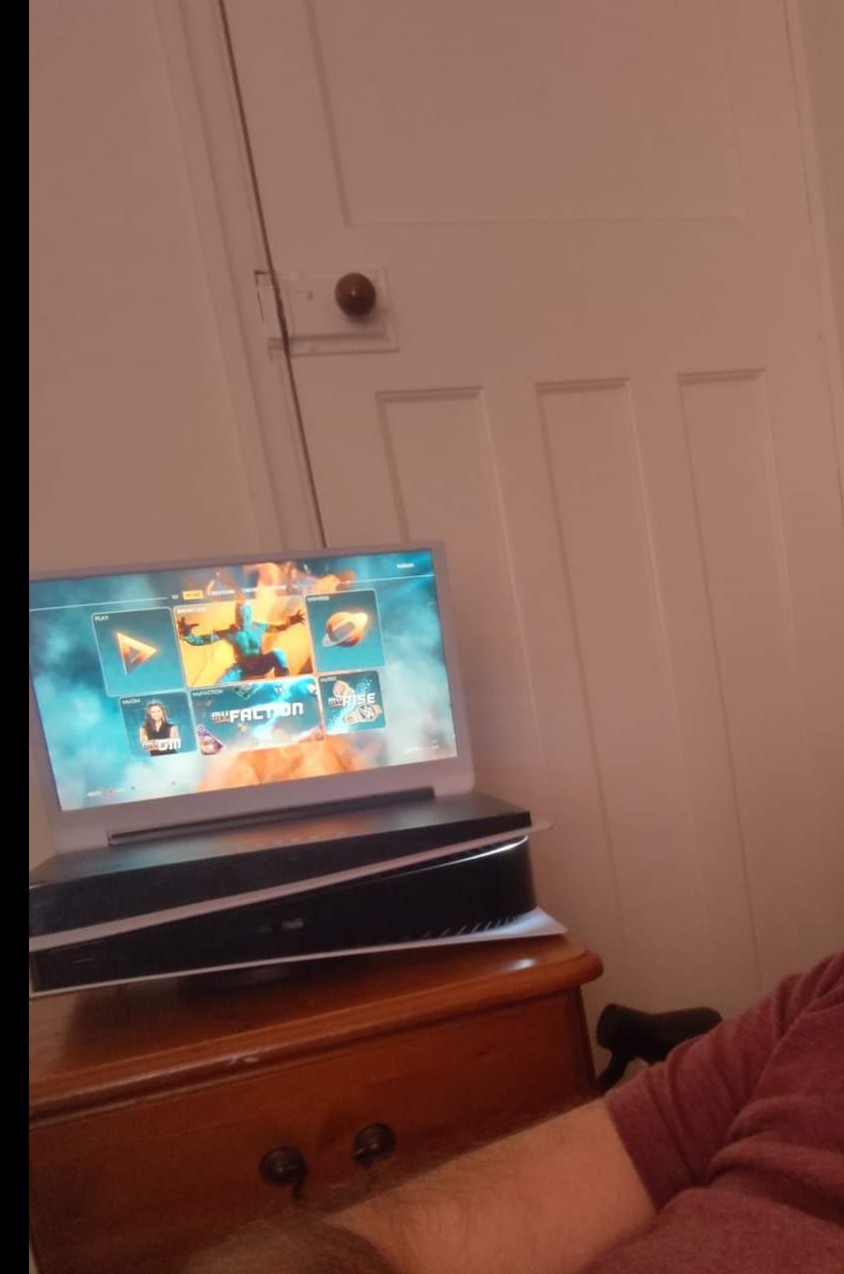 Granted, we have PS Remote Play app on laptops, and phones, but who really wants to carry a PS controller and laptop around; or a PS controller and a clip-on-attachment alongside their smartphone? It is my eternal frustration that MS seems to have capitalized on Sony's initial vision and half-steps. Tortoise and the Hare? Sony even scaled-back PSNow interation when they redid the PStore for post PS3 era, so no longer could PSNow be accessed from a broader list of devices such as Tablets and TVs etc. Now, with Xbox putting an XCloud/GP app on TV's, they have further solved the issue of not needing XB hardware, any TV screen becomes an XC/GP station, you don't even need a laptop to run Remote Play software on.

You still got the Sony TV we talked about years ago, or did you go with something else ultimately? I can't remember but we were debating size you should get.
You must log in or register to reply here.

Eddie-Griffin replied
Jul 29, 2022
You won't be able to download FF7R Intergrade from ps plus extra if you own the base game (UPDATE: It's now working)
2 3