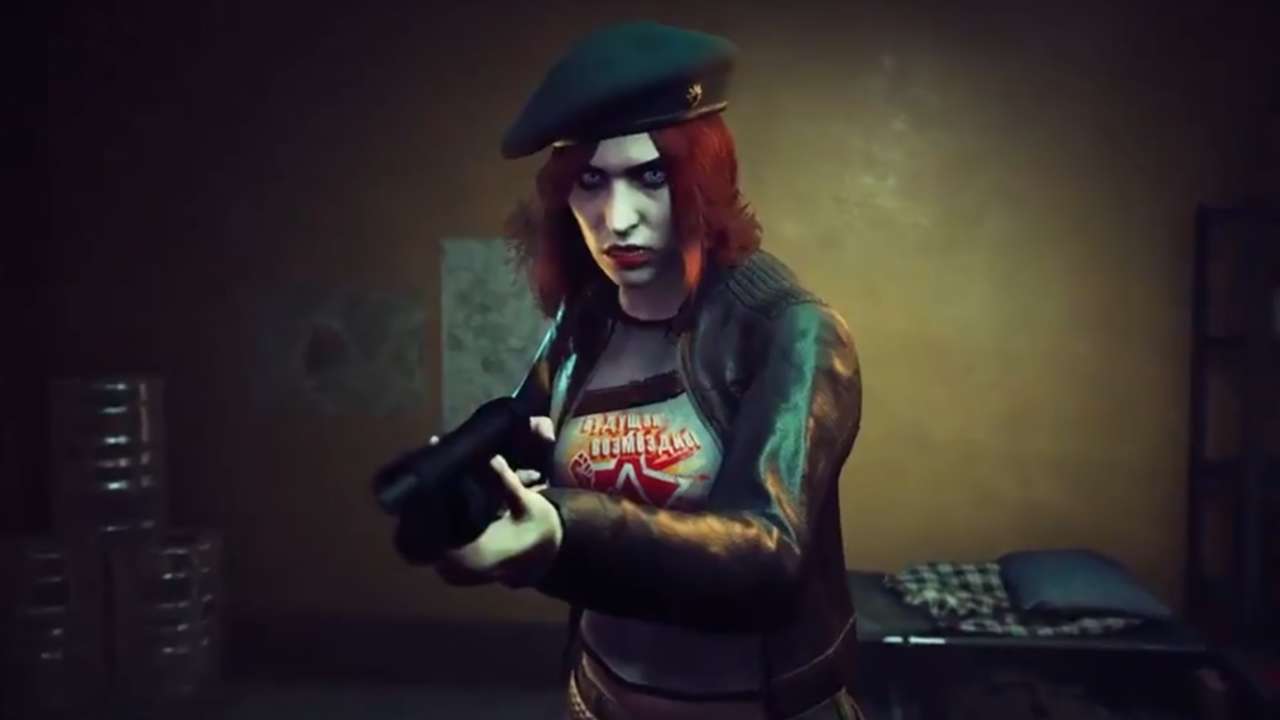 
Among the studios now addressing his work status is Paradox Interactive, which stated that none of Avellone's contributions to Vampire: The Masquerade - Bloodlines 2 will be included in the game, although it appears this does not stem from the allegations. According to a Paradox representative, Avellone's role in Vampire Bloodlines 2 was "brief" and whatever content he made for the game would not be used in any capacity. "Chris Avellone briefly worked with the Bloodlines 2 writing team early in the development of the game," Paradox said. "Through an iterative creative process, however, none of his contributions remain in the game that Hardsuit Labs is continuing to develop." Paradox didn't specifically comment on the allegations made against Avellone.
You must log in or register to reply here.

In Your Vase replied
Oct 27, 2020
"What the Fuck Happened to (Vampire: The Masquerade) Bloodlines 2?" - Chris Avellone gives his version of events
Opinion Business Game Dev