Speaking during the Jefferies Virtual Global Interactive Entertainment Conference this week, Take-Two CEO Strauss Zelnick was asked whether the publisher’s core franchises have a shelf life, or whether they can live on permanently through broader industry changes and technological advancements.

“If it’s really, really great it will keep going,” he responded (transcribed by VGC). “I don’t know if you saw it, I just saw the new Bond film, that was great. And you would like every franchise to be James Bond.

“There are precious few entertainment franchises of any sort that fall into that category, but they do exist. And I think GTA is one of them, I think Red Dead is one of them, NBA is obviously one of them because the game [of basketball] will continue to exist.”

Zelnick said he thinks that Borderlands, BioShock and Civilization can fit into the same category, but that the “gating factor” to entry is the quality of the products.

“It also requires you to be thoughtful and be willing to rest a title so that you have a sense of ‘wow, this is a rare event’,” he said.

“I’ve always said that annualising non-sports titles runs the risk of burning out intellectual property even if it’s good, so we take the time to make something that we think is incredibly phenomenal and we also rest titles intentionally so that there’s pent-up demand for that title so that it’s a special event.

“I go and see a Bond film because there isn’t another one in two months – I’m going to see every Bond film.”

Continuing his Bond analogy, Zelnick said building fan demand for new franchise entries is only a good strategy if the product hits the anticipated quality level.

“If it’s bad I’m going to be really upset, you know like a personal affront, because I believe that that IP is always just beyond.

“It is so hard to deliver on that basis, it is so difficult to do that over and over again, but that’s our goal and that’s our job, that’s what we aim to do.”

He added: “And yes, to answer your question, if you do that, are these franchises permanent? Look, nothing’s permanent, but they can be very, very long-lasting.

“That said, we don’t bet on that, which is why we’re launching new intellectual properties, it’s why of our release schedule over the next three years, 56% of it is new intellectual property. That’s super risky, our hit ratio will be much lower than it would be if you went and did the franchises, it has to be, but we have to do it because our franchises are not permanent.”

I don't see it, not in it's current form anyway.

A game like GTA needs to be able to poke fun at everything and everyone. I don't see that lasting much longer.

GTA will continue to exist for a long time sure, but not in the form that made it so great in the first place.

I think it will focus more on going up against very clearly defined "bad" guys and it'll lose a lot of the humor and indiscriminate violence. I think it was Watch Dogs 2 where aim assist didn't even work on civilians? I think it's going to be that but amped up over time (maybe one day you'll only be able to shoot criminals or something).
Last edited: Nov 13, 2021

well hes not wrong though, people will eat up GTA like they eat up COD or battlefield.

The fun in GTA is the satire, and while I think there is more than enough satire to go around now, nobody has the balls to give it to certain groups.

GTA used to be about poking everyone a bit, I don't think there is anyone left there with the lamb fries to continue in that tradition.
T

Let's see how good gta6 is gonna be before making plans.

They will go gaas fully and cater to the fortnite crowd. The soul of gta is gone.

What he says make some sens, I wish Crapcom applied this thought when they were making RE3R.

Lol this is the same guy who said this 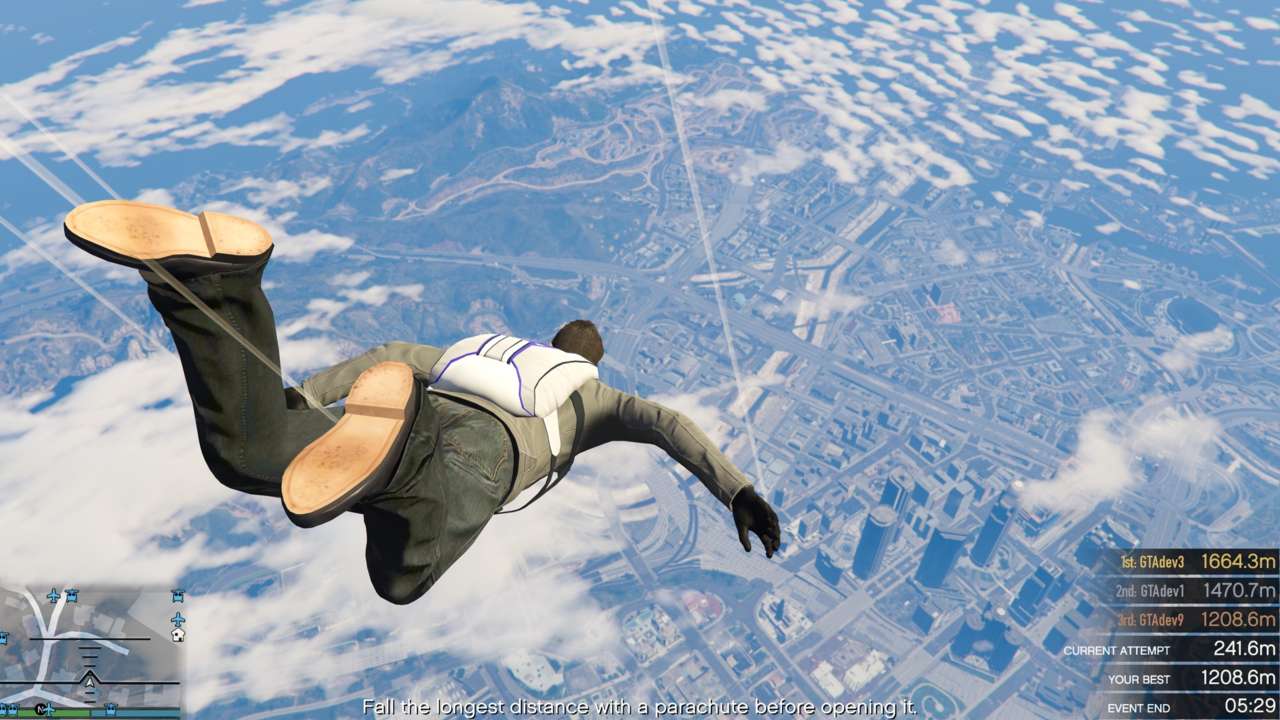 Take-Two Boss On Remasters: "We Don't Just Port Titles Over"

Strauss Zelnick believes there is reason why remasters from his company may perform better than the competition.

Not without Dan Houser.

I am not really looking forward gta 6 even if I'm sick with re re release of gtav.

IbizaPocholo said:
“I don’t know if you saw it, I just saw the new Bond film, that was great.
Click to expand...

Of course a CEO will say that, they never say "our product will eventually fail to find an audience ".

GTA is/was fun due to its random goofing off nature. It doesn't have the instant dopamine hit that games like COD do, so it isn't nearly as resilient to poor direction like those games.

No, it’s dead already. Just because you will call something GTA it won’t mean it will be.

GymWolf said:
Lol this is the same guy who said this

Take-Two Boss On Remasters: "We Don't Just Port Titles Over"

Strauss Zelnick believes there is reason why remasters from his company may perform better than the competition.

The franchise has become bloated and greedy and worthy of satirical lampooning itself. It's not fun and it's just a money making machine.

What we need is a young pretender like GTA and Rockstar once was. Too bad Sleeping Dogs was killed off.

Superwave said:
What we need is a young pretender like GTA and Rockstar once was. Too bad Sleeping Dogs was killed off.
Click to expand...

I'd absolutely love a sequel to Sleeping Dogs, and was quite gutted to learn one was in the works but was cancelled. I need my pork bun fix dammit!

'Let's use someone else's work as our own.'. Good luck trying to mimic the original GTA.

Companies are just name. The group of people that made those games in the first place are the folks that matter.

Sad thing is, they won't need to.

Sure, if you put in playable transgenders

Yeah because there gonna release a new GTA every 10years or so.
But I have a feeling GTA6 will be the downfall. Rockstar got away with bs for too long

Your reputation lies in ruins. 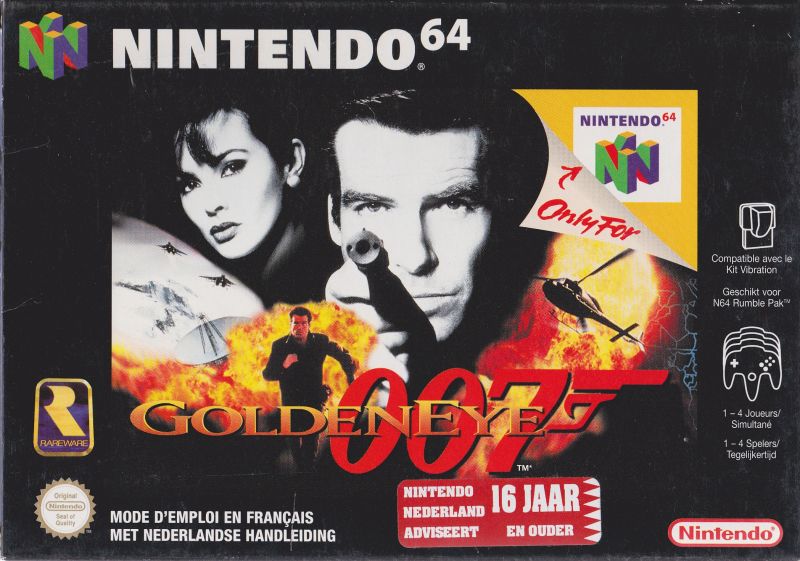 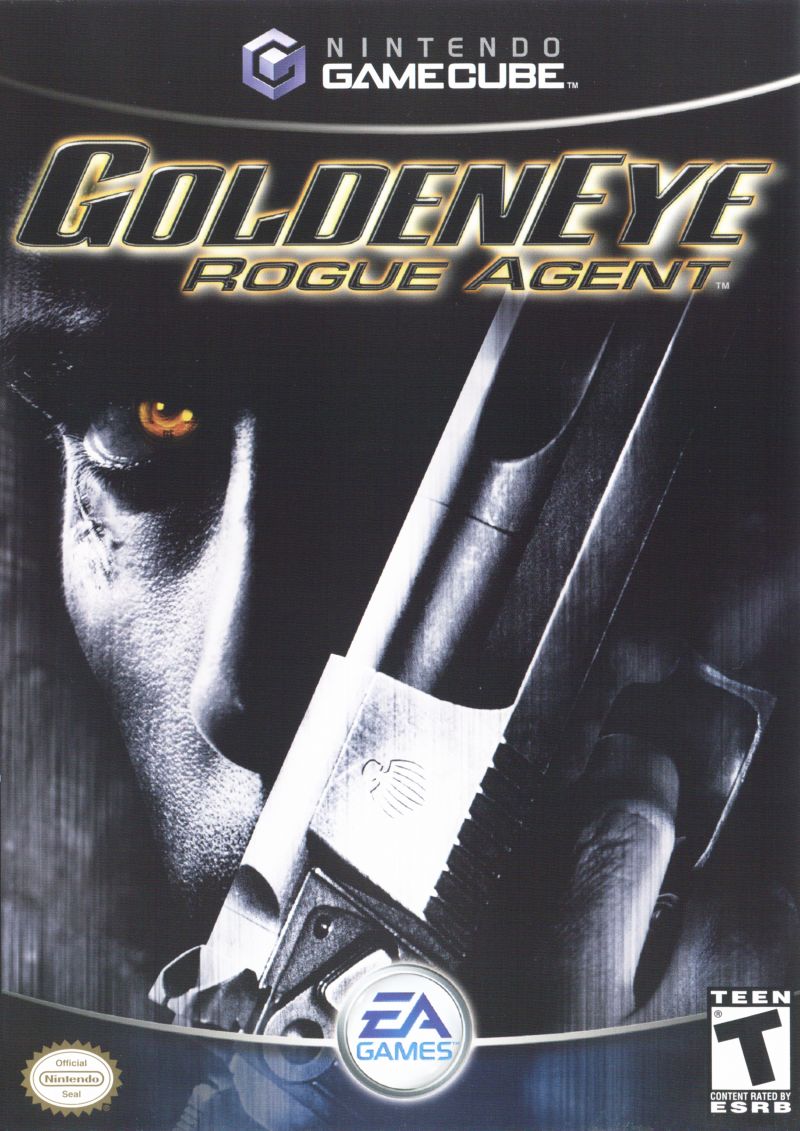 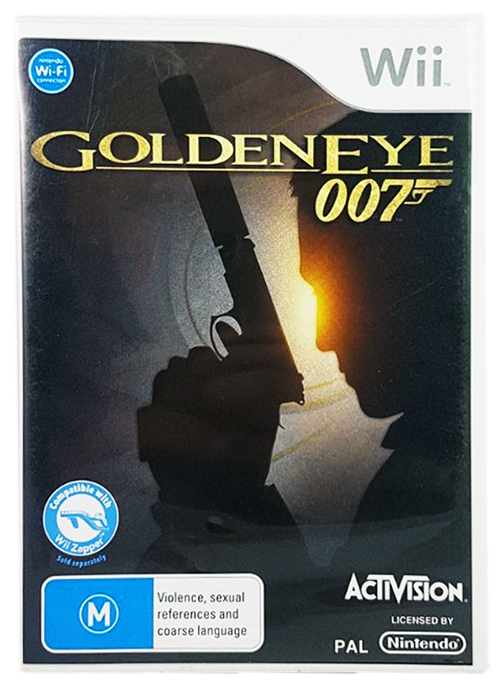 GTA5 remaster for PS6. Mark it.

I guess we should expect a lot more ports of GTA V then....

Apparently he didn’t have anyone around him to tell him Bond was a franchise well before the Daniel Craig movies. He fell victim to ceo mistake #1: opening his mouth outside of the company where people will actually hold him accountable for whatever stupid shit he will inevitably say as is the natural state of any CEO in its natural environment.

The last Bond movie was crap.
The last GTA Remake was crap...

How long does James Bond last? That’s never been made all that clear.

Thats pretty funny when they appear to be trying to remove James Bond and make it just "007".

So from this I take it that the next GTA won't have car jacking, crime or violence.

So basically until it gets emasculated by wokism.

Seems about right.
Last edited: Nov 15, 2021
You must log in or register to reply here.