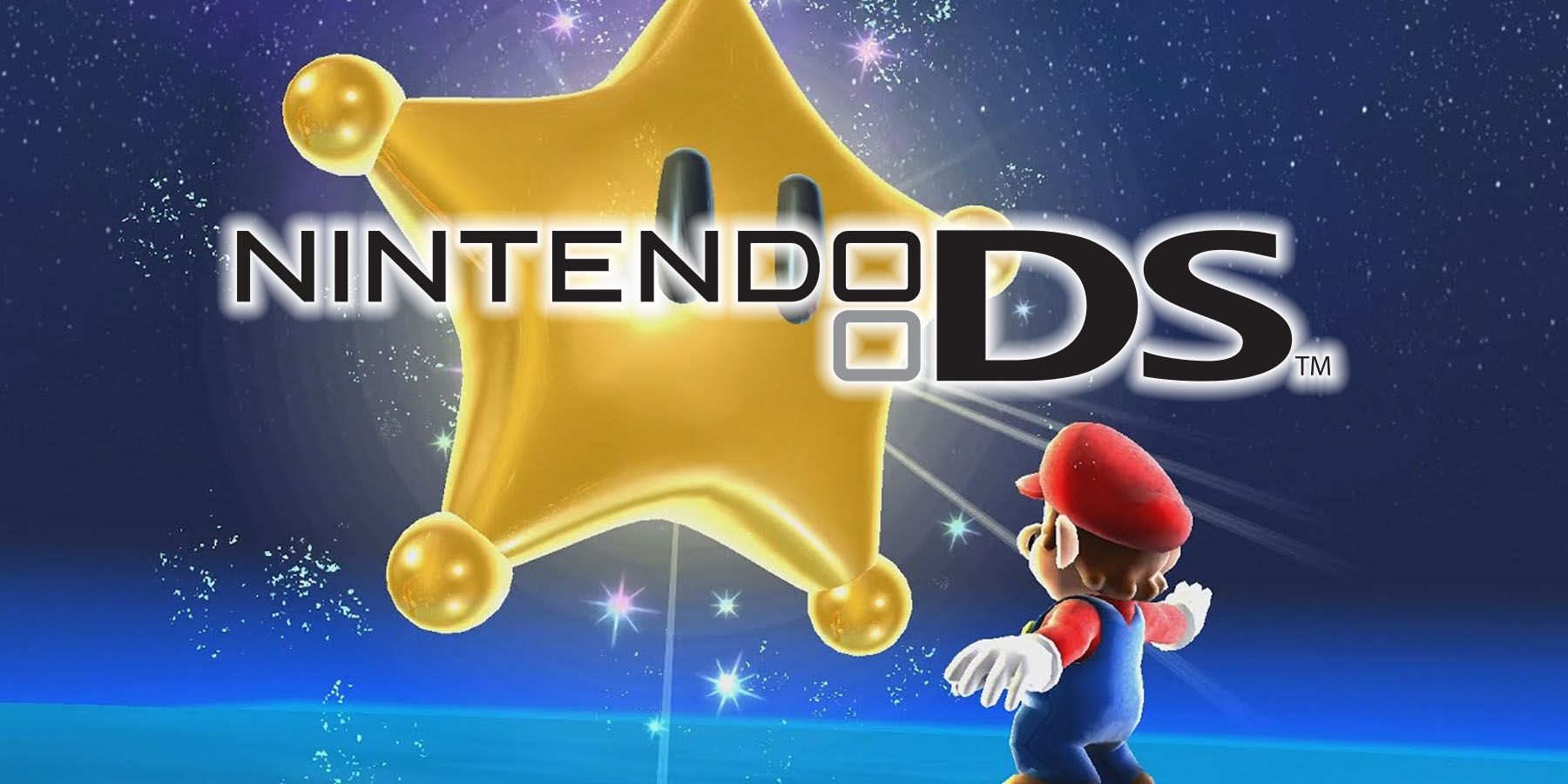 The creators of the fan-made Super Mario Galaxy DS Demake releases to the public its first demo, which contains a few levels from the original game.

Some fans are creating their own DS version of Super Mario Galaxy, with the first gameplay footage of this project being released last year. It showed off an entirely ground-up remake of Super Mario Galaxy, with its own custom engine that was designed to be played on the Nintendo DS' hardware. While progress has slowed down, the first public demo of this demake has been released for fans to enjoy.

This first demo is available for download on the team's Discord server, which contains a couple of levels from the original game. A video by CometObservator shows off the Mario Squared Galaxy and Hurry Scurry Galaxy levels, both being short affairs that require the player to collect certain objects in order to obtain one of Super Mario Galaxy's Power Stars. The creators have done a lot of work to create the feel of the game being constrained to the handheld hardware, evidenced by its low poly look and compressed audio.

One of the members of the team notes that a lot of progress on this Super Mario Galaxy fan-project was being worked on in their free time, which is why there has been slow progress. The team felt they could at least release the currently final ROM for fans to try out. They noted, however, this demake of Super Mario Galaxy is still in beta, acknowledging that there are unfinished levels, bugs, and incomplete optimizations.

I didn't know DS could pull those kinds of graphics, this looks like a 3ds game. It looks really good.

Cut before went to the star, totally hiding a failure, I don't blame em though, fudge this fudging level.

Looks amazing for a DS game.

Pretty cool. I'm now getting the hankering to listen to Styx' Too Much Time on My Hands for some reason.

Impressive but I just want that Nvidia shield port

I don’t think a lot of these kids realise just how much money they could be making in the enterprise sector. Granted, optimizing the performance of a banking system (for example) isn’t as fun as this but man their brains are worth a fucking mint.

So you’re telling me the DS is one and a half Gamecubes duct taped together?

That's damn impressive. Looks like a 3DS game. But how does it handle more complex levels? The ones shown off there are the simplest ones in the game

Woopah replied
Jan 16, 2022
Perfect Dark and Banjo-Kazooie could be the next N64 PC ports
Platform Indie