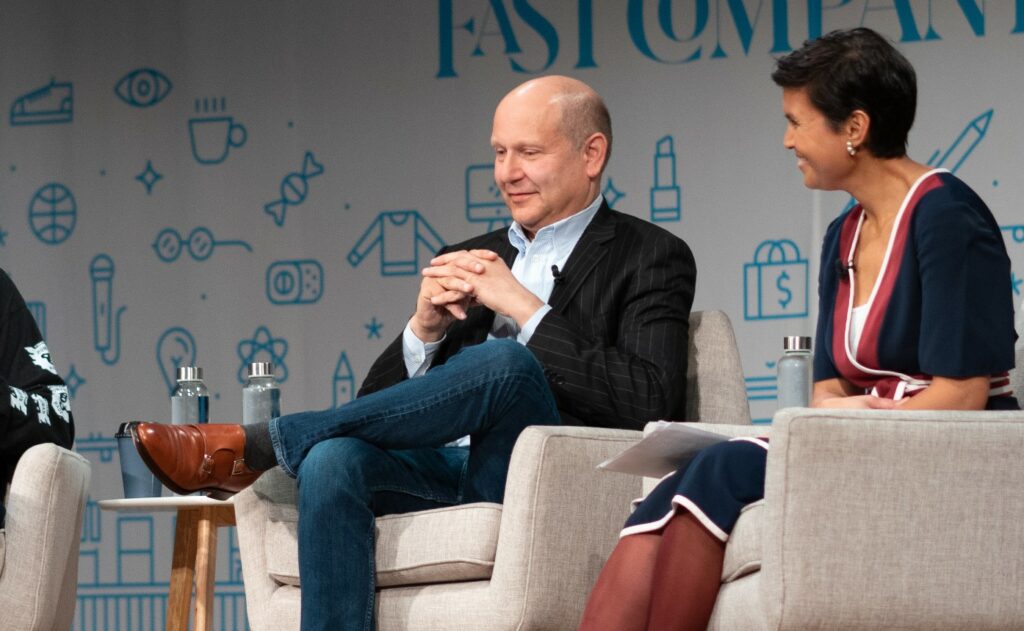 Chris Meledandri, the American film producer and CEO of the Illumination animation studio, has been nominated as a new outside director of Nintendo.

The news was confirmed as part of Nintendo’s latest financial results on Thursday. Meledandri will be appointed as an outside director upon approval at its annual shareholder meeting on June 29.

Nintendo president Shuntaro Furukawa recently indicated that the company is exploring the potential of creating more animation content featuring its other game series, and Meledandri’s appointment could suggest a future relationship with the Despicable Me creator.

Outside directors, or “non-executive directors”, are required by public companies and in theory, are more likely to provide impartial advice. Nintendo currently has three other outside directors, but Meledandri is the first Westerner.

Meledandri founded Illumination in 2007, after almost a decade at 20th Century Fox, where he oversaw the creative and business operations of Blue Sky Studios, the CGI firm behind the Ice Age movies.

At Illumination he produced animated hits Despicable Me, The Lorax, Minions, The Secret Life of Pets and more. The Super Mario movie is being produced by Meledandri and Mario creator Shigeru Miyamoto, who Nintendo’s president recently said is “very, very hands-on” with production.

Speaking as part of a wide-ranging feature on Fast Company published last week, Nintendo’s Shuntaro Furukawa said the company was looking into creating animation content for its other series, and suggested that this would be dependent on finding partners who “deeply understand” the source material.

“Animation, in general, is something that we are looking into, and not just this franchise,” he said.

Nintendo has historically been very protective of its intellectual property, only greenlighting television and film projects for the Zelda animated show and Super Mario Bros. movie 30 years ago.

However, during the past decade, the company has increasingly moved to leverage its popular IP in various ways. The company’s Nintendo Tokyo store opened in November 2019, and Super Nintendo World theme parks are set to open at Universal Studios locations around the world.

In its corporate management meeting in September last year, Nintendo said it had “already embarked on multiple other visual content projects” alongside Illumination’s Mario movie.

“Visual content” initiatives may not be limited to film, it said, suggesting that it could expand its game franchises via other mediums such as television or comic books.

The scale of our investments will vary based on the type of project, but we will continue to invest in these entertainment expansion initiatives to increase the number of people who have access to our IP.”

Nintendo reportedly cancelled plans for a live-action Legend of Zelda series and Star Fox claymation show after Netflix leaked details to the press.
Click to expand... 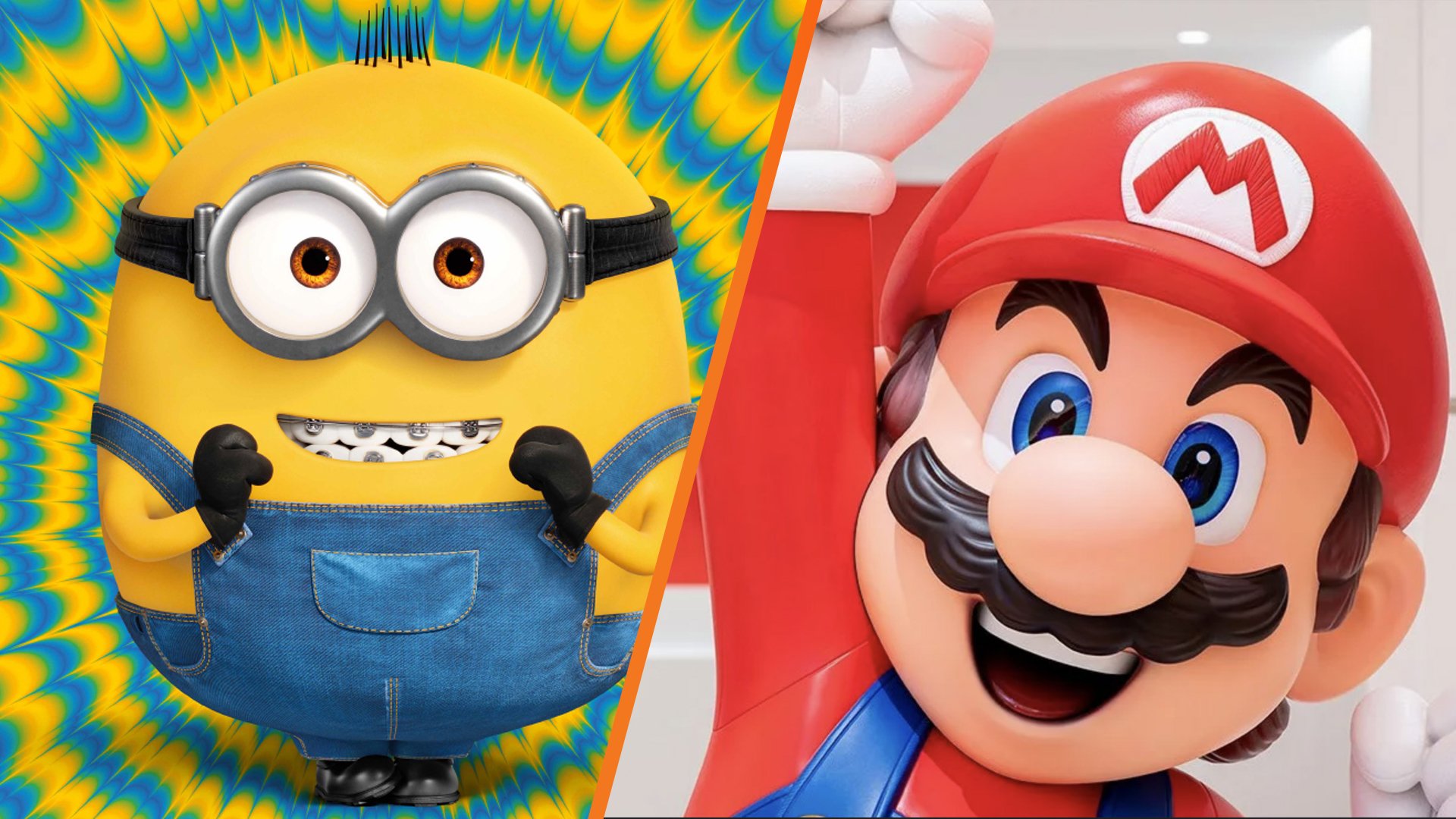 Nintendo should do whatever they want, just don't ever become in bed with the Western woke ideology. Netflix is an instant red flag.


MagnesG said:
Nintendo should do whatever they want, just don't ever become in bed with the Western woke ideology. Netflix is an instant red flag.
Click to expand...

Nintendo's made some good progress in terms of Inclusion and Diversity, but I think they're more likely to make progress in games than in animation.

My mistake on the thread title. It sounded a little similar but I'll get it fixed.

EDIT: That was quick! Thanks.

Can't wait to see the trailer and what other projects they end up announcing soon.
Last edited: May 6, 2021

I'm glad they're so careful with their IP and protect the quality that people expect. Makes me excited to see some of these projects.

If you don't protect your IP integrity, it's a slippery slope with only one sad, lonely ending. 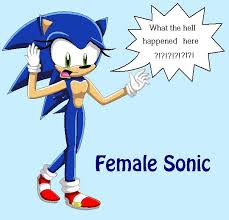 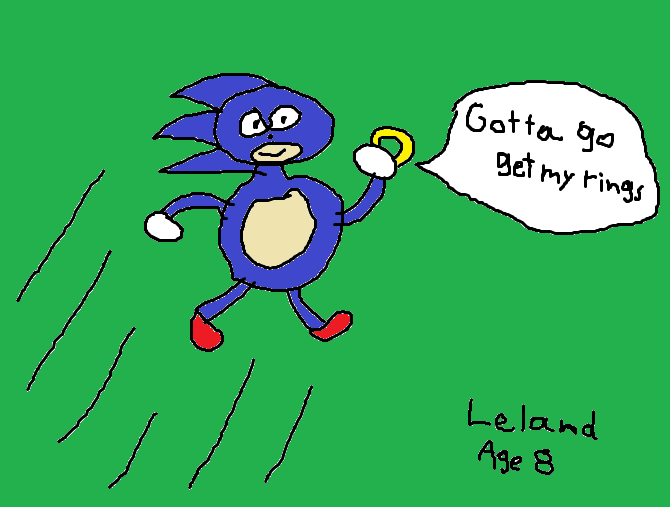 MagnesG said:
Nintendo should do whatever they want, just don't ever become in bed with the Western woke ideology. Netflix is an instant red flag.
Click to expand...

Nintendo do whatever they want regardless

the mario film sounds like a disaster in waiting

Punished Miku said:
If you don't protect your IP integrity, it's a slippery slope with only one sad, lonely ending.

What's wrong with that 8 year old drawing? I don't expect any better.

Being a fanboy of his own game speaks volumes , he gamble like reckless teenagers and put everything in his creation.

He was nominated for the role in May and officially elected for the position on Tuesday during Nintendo’s 81st annual general meeting of shareholders.
Last edited: Jun 30, 2021

The best way to succeed is to give it to a really talented studio and keep the fuck away. Nintendo meddling with this could only lead to bad things. They are one of the worst in the industry at telling stories.
I

Punished Miku said:
I'm glad they're so careful with their IP and protect the quality that people expect. Makes me excited to see some of these projects.

If you don't protect your IP integrity, it's a slippery slope with only one sad, lonely ending. 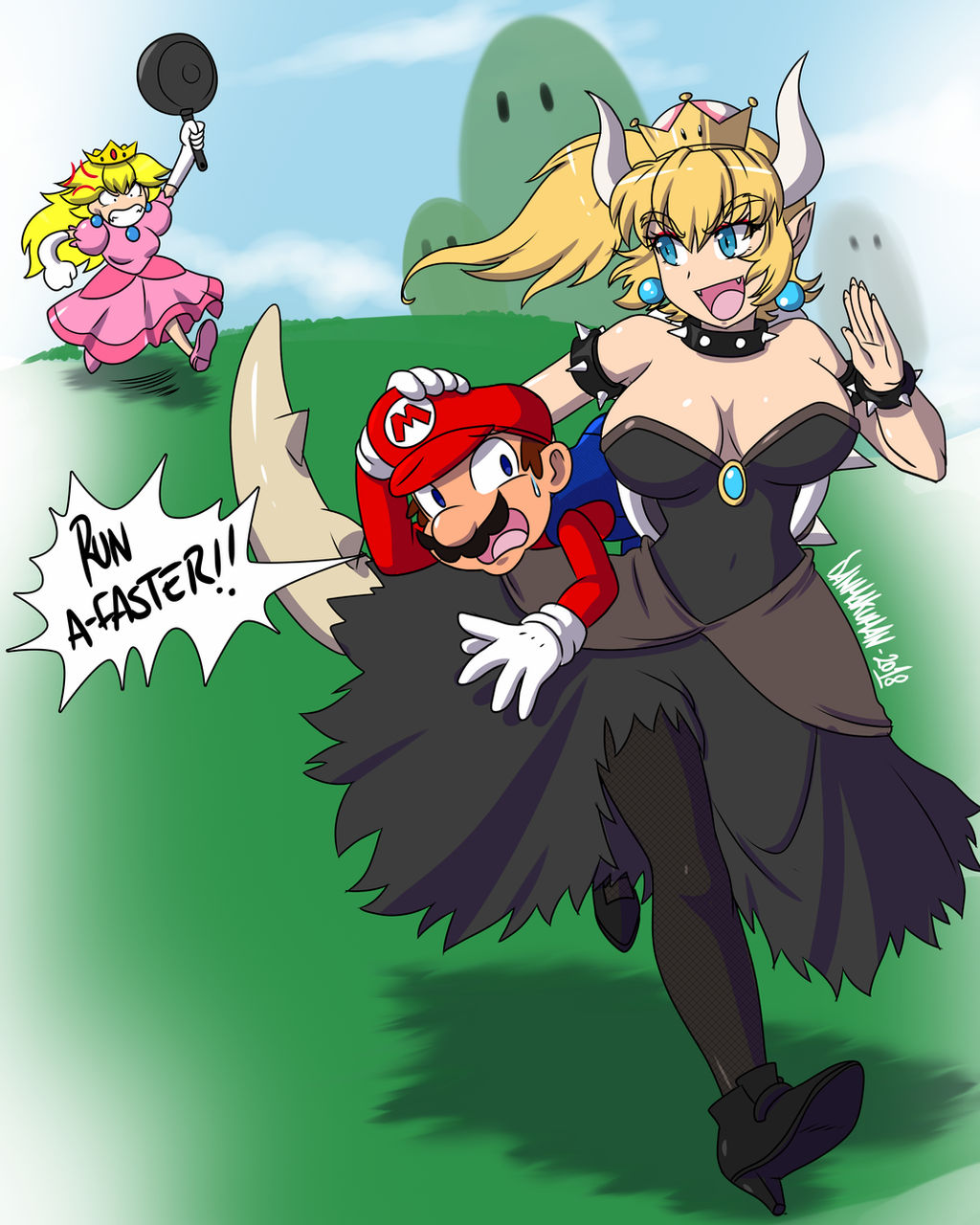