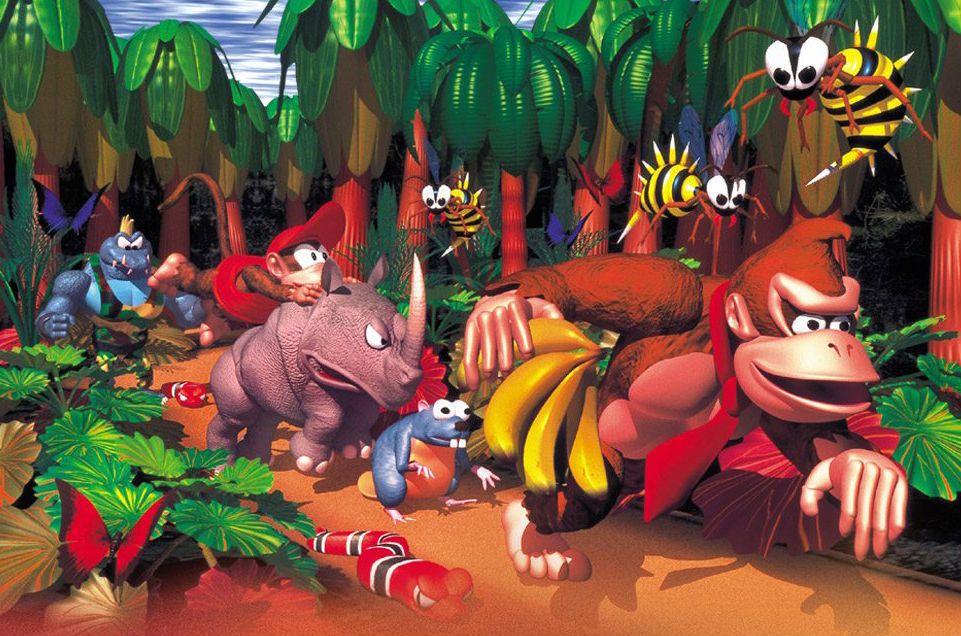 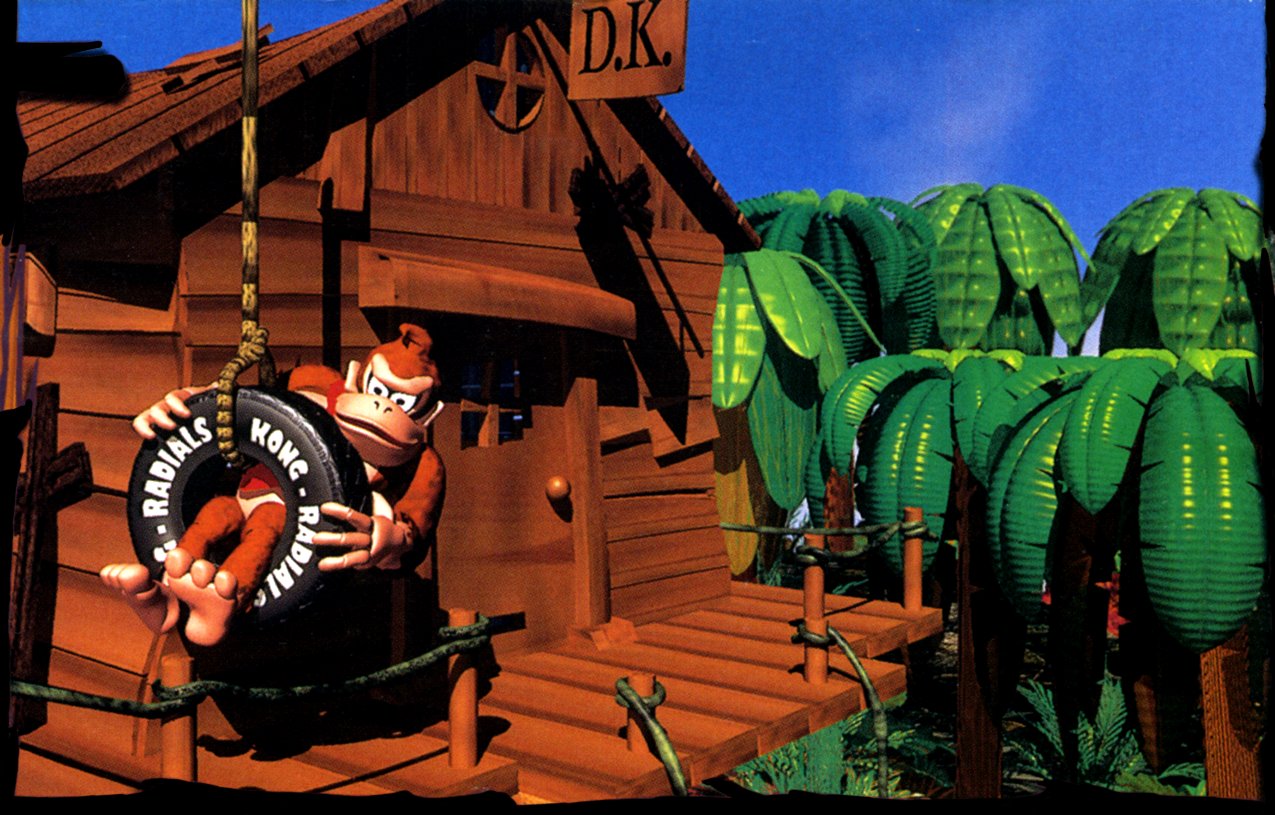 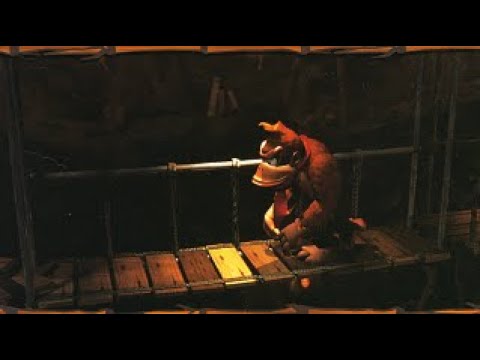 Througout the afternoon I was thinking and this aesthetic would probably be good for a Ocarina of Time remaster project. It's the demo that the Majora Mask team did shortly after Majora Mask launched, with Gamecube in mind. Concept was basically Ocarina of Time Link and Ganon battling it out after OoT and MM. Looks good to this day, IMO along with little details of things they wouldn't do this way today.

There was a very nice video published by some guys that had a lot of assets made from the ground made to mimic the aesthetic.


Not good enough for a proper release but a lot of work for a single video.
Last edited: May 4, 2022
D

people love to shit on this style but back in the 90s the silicon graphics workstations were super expensive i think maybe close to 100k for one and rare was way ahead of its time (for video games anyway, toy story and other disney animation studios i believe were also using sgi workstations) even though most was prerendered.
Last edited: May 5, 2022
You must log in or register to reply here.

ItsTheNew replied
May 14, 2022
Zelda 64 has been fully decompiled, potentially opening the door for mods and ports
2