Starfield is ‘like NASA meets Indiana Jones’ with a Skyrim structure

Yeah, after fallout 4 and 76 i need to watch something robust before getting excited again for bethesda sci-fi...

GnomeChimpsky said:
I'm in. Everyone whines about Bethesda games yet people can't stop playing them.
Click to expand...

I'm not particularly fond of Bethesda games for this very reason (I don't want to be sucked in). Microsoft seems to have been taking the approach of retention over all else, which is why I think they saw Bethesda as valuable purchase.

Nuh-uh. I've learnt my lesson. It's gonna take more than some pretty graphics and developer hypemen to get me excited for this game. Cyberpunk got me fucked up.
A

Like clockwork... Skyrim and Bethesda games are not great anymore right?

this headline sounds rather good I must say. I'll keep a close eye on this for sure

Did they map Hubble pics to some rotating geometry? Is the Resistance 2 in space?
Last edited: Jun 14, 2021

Oddvintagechap said:
I dont get it. Whats the point of that trailer. It gave as much information as the title.
Click to expand...

Well, you need to show something .

Old Empire. said:
Got to remember will be lot more upgrades now since Microsoft bought Bethesda. There more money in the kitty to polish Betheda games to a next gen level.. I was not really surprised by the lack of gameplay.
Click to expand...

AgentP said:
Did they map Hubble pics to some rotating geometry? Is the Resistance 2 in space?
Click to expand...

IT IS BEAUTIFUL ISN'T IT

The visualization of passing through the bulk (or hyperspace) plus the sounds of the spaceship experiencing structural stresses as its passing through the higher dimension is really well done. My jaw was firmly on the floor the first time I saw it in theatres. Actually kinda pissed me off they didn't show more of this lol.

Now with these new uber SSD's in these consoles I was hoping games like Interstellar would become a reality whereby you can manipulate time on the fly. Rewind and forwarding time in a location or these warp sequences between two different portals in time or maps.

Confident we'll see stuff like this once cross-gen dies off for good.
Last edited: Jun 14, 2021

When you play fallout 2 then Fallout 3 you realize just how far off Bethesda was in tone and story. Same name, very different games. I liked Skyrim on PS3 until the end when it ran at 10 fps. 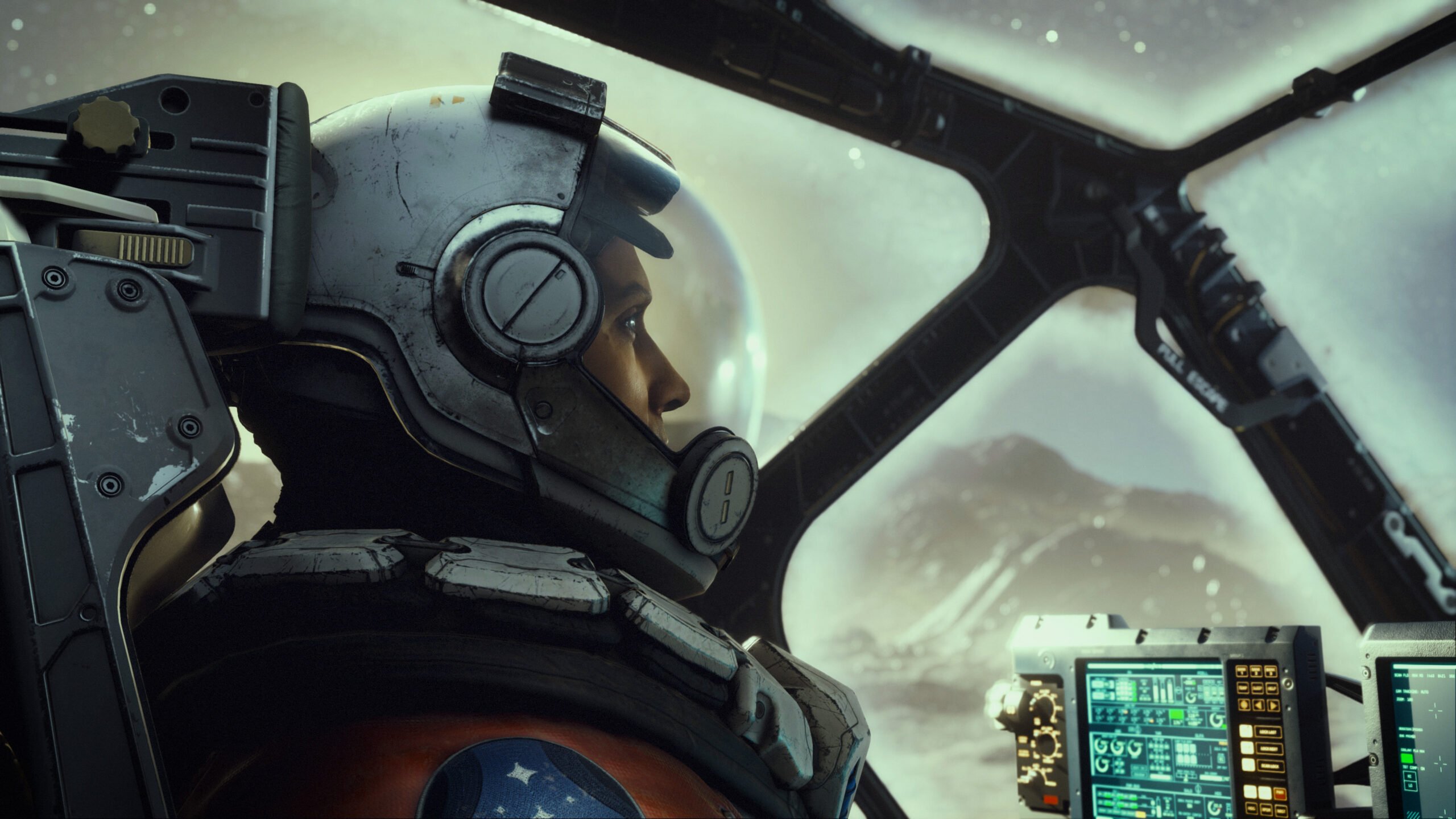 I don't even know what this means. Indiana Jones how?

As in searching ruins, discovering hidden or legendary treasures, fighting against foreign evils?

That is basically every Bethesda Game ever. Todd Howard should have described Starfield like:

"You know how when you are really hungry, and all you have is oatmeal in the house. So you get out the pot and the oats and the water, and you boil the water and add the oats. And you are stirring and stirring, and stirring...You are convinced that this is going to be so delicious, so you stir and stir and stir. But as hard as you try to picture it as something else, it's still fucking oatmeal?" 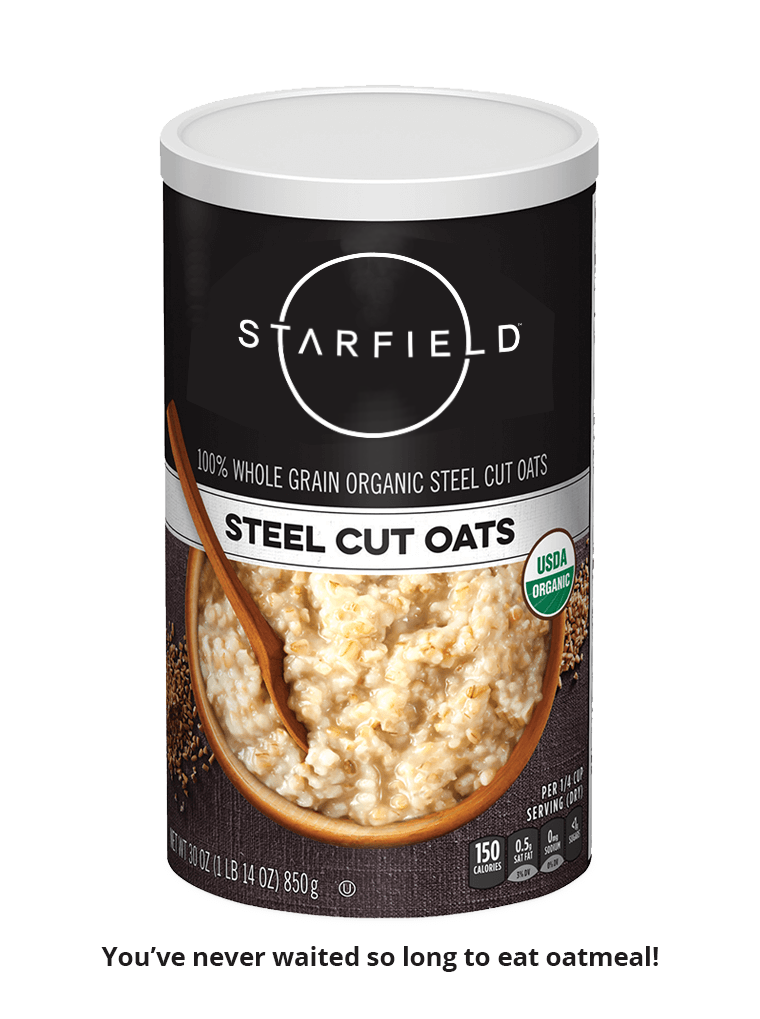 There might be some bugs because it's been in the cupboard for so long; there will definitely be mushy, average flavors until all the mods arrive in the form of sugar, fruit, milk, nuts, and toffee.

My mind is now at ease.
R

Sounds really interesting. Whatever Bethesda put out in terms of RPGs always get my attention. Never owned an Xbox and have a PS5 but I’m tempted to get both this gen, which would be a first for me. I’ll wait and see how it plays out.

CartoonsNCereal said:
We must not value the same things in the series then...skyrim had far less creative quests in comparison, which is the heart of the game. the lack of enchantments on weapons or armor made for less variation of loot causing you to cap out on what you can discover early, didnt help that they got rid of repairing weapons, which allowed you to keep messing with one sword forever .

Also did skyrim have the coliseum? No? Then oblivion wins lol

Did skyrim have better guild quests? No by far? Then oblivion wins lol

Did skyrim have more abilities to level like acrobatics and athletics? No? Then oblivion wins lol

Imo the only way someone can think skyrim is better is if you dont really care about those things. And you dont care about the quest quality difference, then tells me you just liked running around doing whatever with dragons lol
Click to expand...

The level scaling in Oblivion harmed the overall experience for me. I never felt overly weak or powerful. It really took away from the feeling of gradually becoming more powerful that Morrowind did so well.

The oblivion gates basically all felt the same after a while.

I didn’t like that both games moved away from so much of the weirdness in Morrowind, but the Solstheim expansion returned some of it. I also like the snowy environment and visuals a lot more than Oblivion, which I liked at first, but eventually started to feel a little repetitive as well.

As an aside, Skyrim also has pc mods on console, and some of those have been fun too and added some cool stuff.

Each game has its strengths and weaknesses. But, long-term player wise, the level scaling and repetitive nature of the Oblivion gates really bogged down Oblivion for me. I did think the magic system was better, but even that was a step down from Morrowind.

I have a gaming pc, but I mostly play on console. The Creation Club content (which doesn’t disable achievements) and also the free mod support on console (Xbox) makes Skyrim the best since Morrowind for me. Of course, I did like Oblivion, but it was just not my favorite. I also encountered far less bugs in Skyrim.

Fuck Todd howard. Like ive said numerous times before, take everything he says with a grain of salt, hes full of shit (If that wasn't clear already). If you pre-order this game, you're an idiot.

It's fine. I always like Obsidian more though I am still excited for Starfield.

I used to be an astronaut like you, but then I took a meteor to the knee.

b0uncyfr0 said:
Fuck Todd howard. Like ive said numerous times before, take everything he says with a grain of salt, hes full of shit (If that wasn't clear already). If you pre-order this game, you're an idiot.
Click to expand...

Fortunately, it's coming to Game Pass, so no need to pre-order it to get to try it day one.

This will support mods even on Xbox

Did anyone notice the tease in the starfield trailer for ES 6?

Malcolm9 said:
This game won't match the hype or expectations.
Click to expand...

Lmao of course you think this.
Get a load of this guys latest activity. It’s literally all attacks on Xbox, “laughs” at anyone praising Xbox, defending Sony, and some soccer stuff.

There is room for All consoles, dog.

God knows I've wanted an Interstellar like game for so long. Am i really going to purchase a Series X just for this game?

Hehehe that is why Todd and Phil hit it off, they were BShitting each other and they believed all they heard and that is why Bethesda was acquired by MS.
You must log in or register to reply here.

Craig of War replied
Jun 15, 2022
Starfield developers aiming for a game with a "vision of a future that’s grounded in reality
Opinion News 2 3 4