Star Wars: The Old Republic is getting a new expansion this year 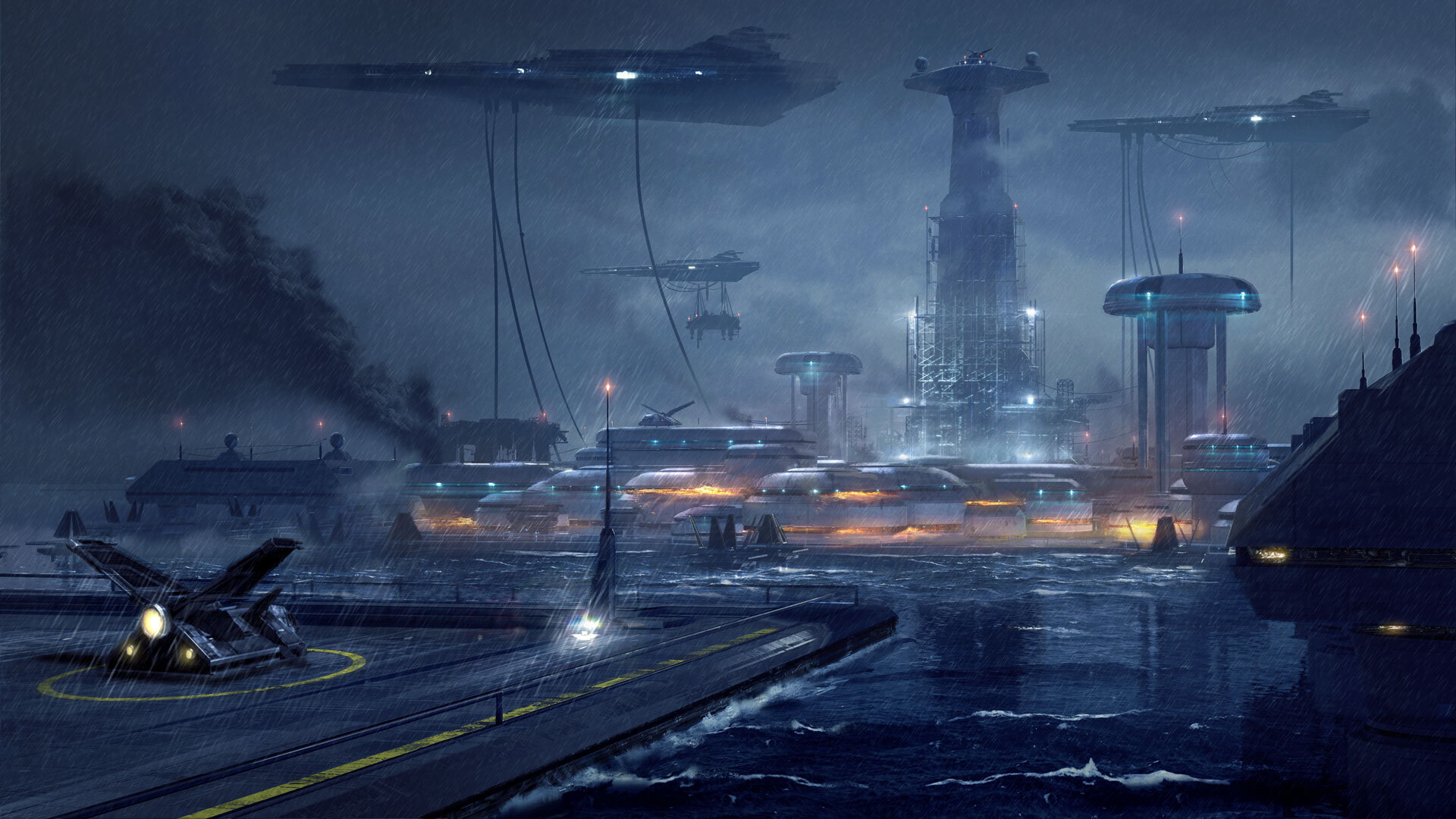 Star Wars: The Old Republic is getting a new expansion this year | VGC

Legacy of the Sith will kick off the BioWare MMO'

Titled Legacy of the Sith, it will “send players to the darkest depths and farthest reaches of the galaxy and unlock the ability to choose your personal combat style, allowing for more options than ever before when it comes to living and breathing your own Star Wars fantasy”.

The expansion will see players battling for control of the aquatic planet Manaan, which houses a vital medical resource in its underwater facilities, across separate Imperial and Republic storylines.

Another new storyline, available both as a solo experience and a multiplayer Flashpoint, will see players exploring a ruined Sith fortress on the planet of Elom.

Legacy of the Sith will also include a new R-4 Anomaly Operation which tasks players with taking down an obscure Sith cult, and the next Galactic Season, which is titled Shadows of the Underworld.

The level cap will increase from 75 to 80, and a new feature called Combat Styles will give players greater customisation options.

“Play as a Trooper wielding a Sniper Rifle, or a Sith Inquisitor with a lightsaber in each hand, or even secretly use Dark Side powers while posing as a member of the Jedi Order,” BioWare said. “Loadouts will increase your ability to customize, allowing you to swap between playstyles and gear with a click.”

The expansion will be available at no extra cost to subscribers and is due to hit the public test server “in the near future” ahead of its holiday 2021 launch.

BioWare is billing Legacy of the Sith’s launch as the start of a year-long celebration which will see it introduce “a completely new character creation experience, along with new looks for the character sheet, inventory, and much more”.

While I will probably end up checking it out. The story kinda got to a goofy place. Power creep is a real issue in this game

While the main stories of each class was great the expansions only fit with jedi or sith. It's ridiculous to see an agent doing pew pews to a bunch of fucking sith lords that could throw starships at you. That and the fact that the game became solo focused is fucking stupid. As always Bioware do not know what they want to do. It's a fucking MMO, let me enjoy the expansions with friends. Guess that makes it The New Republic.
You must log in or register to reply here.

IbizaPocholo replied
Nov 21, 2021
Knights of the Old Republic remake ‘is in development at Aspyr Media’