Stadia says Baldur's Gate 3 will be out this year (Voost Kain, GTFO oTT!!!) 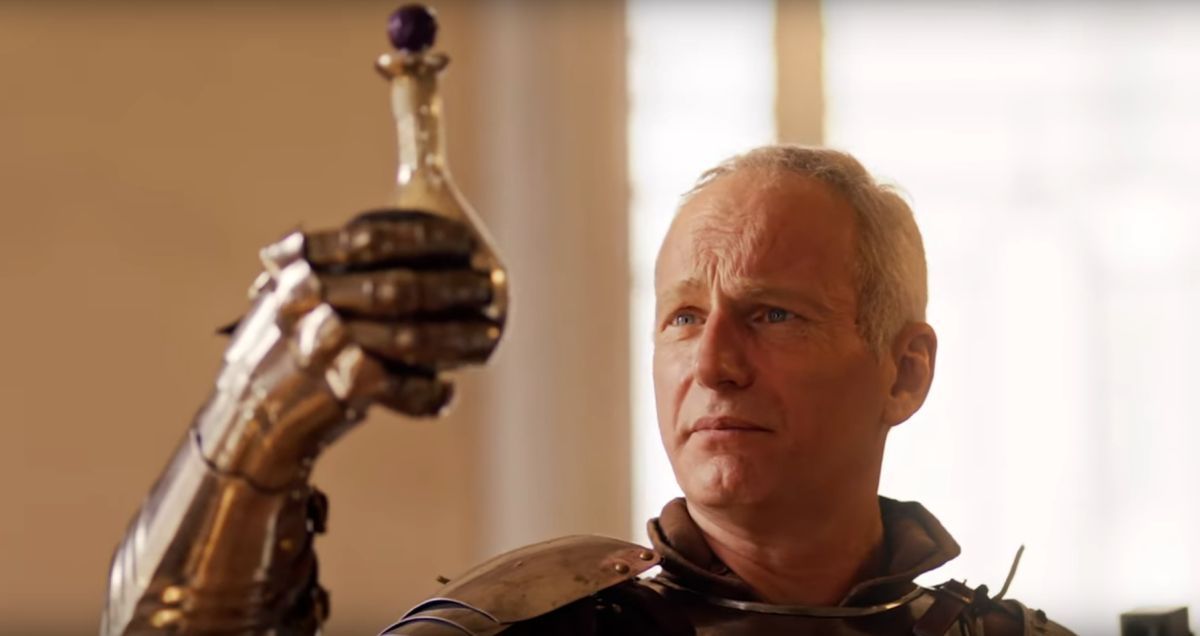 Stadia says Baldur's Gate 3 will be out this year 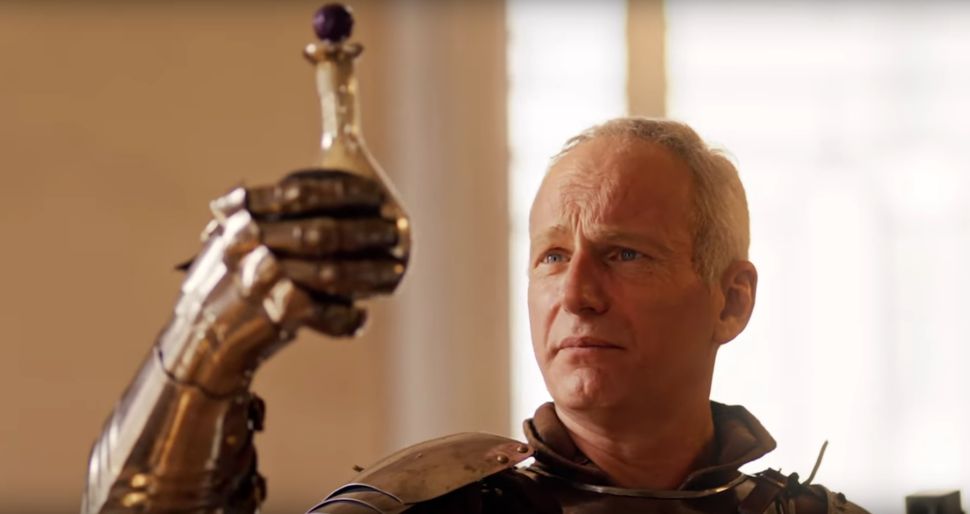 At first glance, the latest Stadia Community Blog update isn't the most exciting bit of news you're likely to see this week. It lists five more games coming to the service at some point during the spring and summer, none of which strike me as likely world-beaters: Lost Worlds: Beyond the Page, Stacks on Stack (on Stacks), and Spitlings—all "First on Stadia" releases—plus the Serious Sam Collection (my pick of the bunch) and Panzer Dragoon.

Once you get down into the text, though, it gets more interesting. "You’re already looking forward to Doom Eternal, Get Packed, Orcs Must Die! 3, Baldur’s Gate 3 and many more games coming to Stadia this year," it says. "Now, get set to explore the inner workings of a child’s memories, or leap into arcade chaos with your friends with a trio of titles making their debut on Stadia this spring and summer... before they land anywhere else. First on Stadia."

The relevant bit in there, which you may have caught, is "Baldur's Gate 3 … coming to Stadia this year." Up to this point, Baldur's Gate 3 hasn't been given any sort of release date: Steam lists it as TBA, and our own speculation is that it's still quite a way off. It was only announced in June 2019 and, all due respect to Divinity: Original Sin 2, is Larian's most high-profile project yet, and not something to be rushed. But there it is.

Is it accurate? Larian told PCGamesN, "We haven’t announced a release period, and were included in that lineup email in error," and when I inquired, hoping that I might connect with someone less committed to maintaining PR discipline, I received the identical statement. Fair enough as far as it goes, but "included in error" doesn't necessarily mean that it's inaccurate, just that it's not supposed to be there. And Larian has very conspicuously not said that it's not coming this year, which means that it might. Unless it doesn't.

But it might! In case you'd forgotten (as I had), Larian teased in January that "something's brewing" in Baldur's Gate 3, which will be revealed on February 27—just under two weeks away. Perhaps we'll learn more then.

You only know how to hit home runs, MHK

You only know how to hit home runs, MHK
Click to expand...

I learned from the best, senpai

It better be out this year.
And it damn well better feature miniature giant hamsters from space too!

Incoming V Voost Kain orgasm from behind the scenes.


FranXico said:
It better be out this year.
And it damn well better feature miniature giant hamsters from space too!
Click to expand...

I don't think it'll be released this year. I really want it to, but just how long has this thing been in development? 5e isn't super complex, but it's still got a lot to port over.
Last edited: Feb 15, 2020

If its on Stadia it will be released before its release date.
V

The heck is ott?

If you have to ask, you can’t afford it

I hope Larian take all the time they need.
I mean Baldur's Gate II was released 20 years ago.

People (like me) who played the game on release can wait a few years more.
They need to BladeRunner 2049 that shit. Honor but built upon it.
You must log in or register to reply here.