When the PS5 was revealed to have a more standard plan for storage expansion, that is, PCIe 4.0 SSDs, I was immediately interested. While these can still be pricey, the $ per GB ratio is less than Microsoft's proprietary memory card and you have more choice over the brand, budget, and importantly, capacity.

Sony has finally started to pull back the curtain on this, though, and that initial excitement has turned. Microsoft's system is expensive, but its simplicity makes even the price fade into the background compared to what you're going to have to go through with a PS5. How can a first-party, closed product end up more attractive than something that uses regular PC parts?

Upgrading the PS5 with a PCIe 4.0 SSD looks messy​

SIE cannot guarantee that all M.2 SSD devices meeting the described specifications will work with your console and assumes no responsibility for the selection, performance, or use of third-party products.
Click to expand...

In other words, Sony isn't going to tell you what to buy and isn't going to help you if you follow its simultaneously detailed and vague instructions and it doesn't work. They're basically turning it over to their customers to jump in and figure it out with their own money. I'd laugh, but it worries me how many people are going to spend money on an SSD that either doesn't work or doesn't properly meet the spec. Games consoles are supposed to be easy. Leave this kind of crap to PC gamers to figure out.

Microsoft clearly got it right with the Xbox Series X|S​ There was a time in 2020 where I thought Sony had made the right call and Microsoft was simply going for your wallet with an expensive, poor-value external expansion card. The days of slotting memory cards into your console are not missed, and with the Seagate Xbox Storage Expansion card, you have only one choice. One capacity, one card, one price.

And you know what? It's easily the better solution. 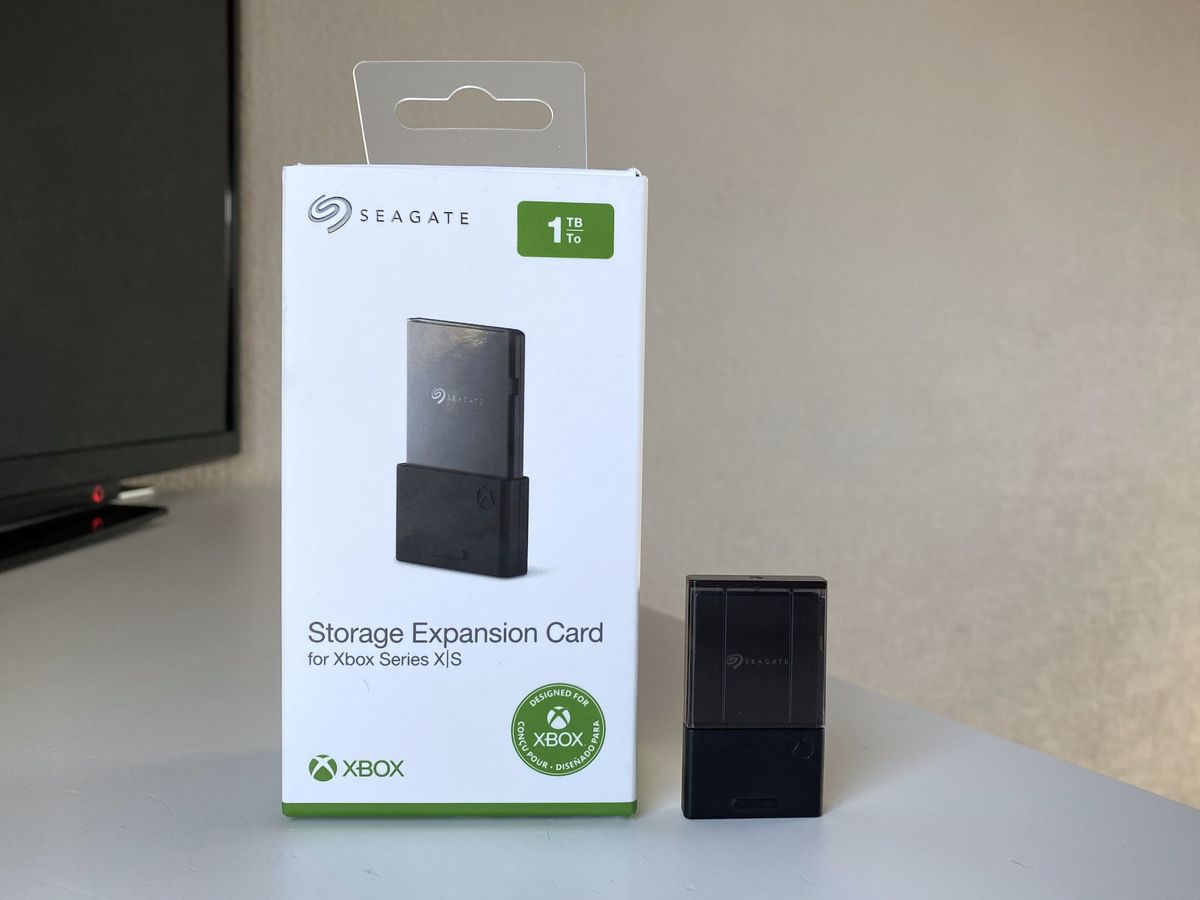 I think it’s too early to tell. Let’s see what Sony has to offer later in the year and compare then.

Sony’s only real misstep here is not having it all ready for launch.

Has anyone tried these third party Xbox Series expansion cards?