Danjin44 said:
would love Sony help and support their very own JRPG series
Click to expand...

They have one…it’s called Final Fantasy

yet the pixel remasters aren't on PS 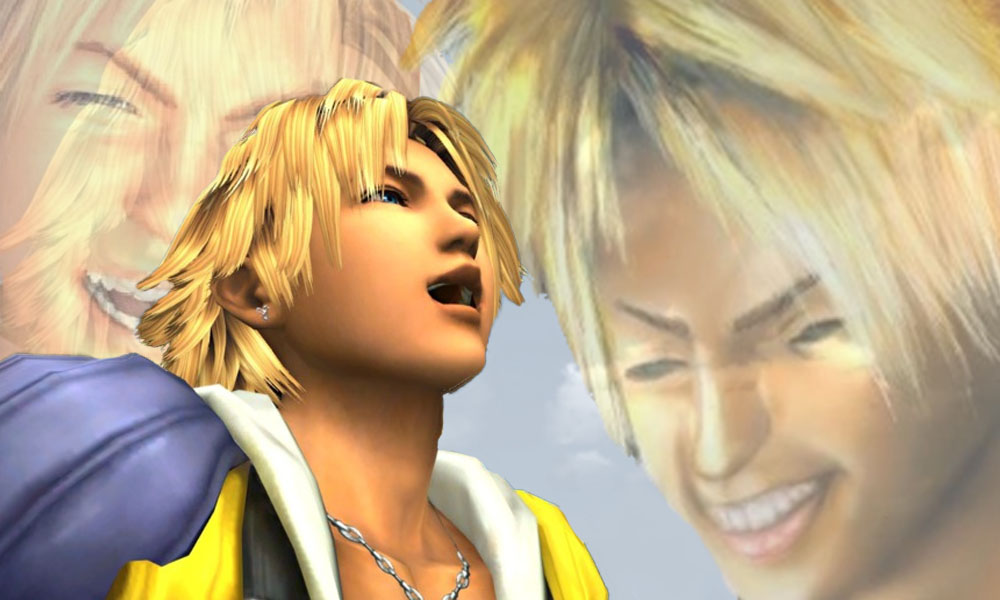 ChorizoPicozo said:
So...does this game have some kind of exclusivity?
Click to expand...

Console exclusive as Sony is publishing the game. This one and Stellar Blade (Project Eve).

ChorizoPicozo said:
So...does this game have some kind of exclusivity?
Click to expand...

Yeah its published by Sony, something like Bloodborne. So won’t go to Nintendo or Xbox consoles.
Its possibly similar to how MS did Ryse, Quantum Break, Sunset Overdrive, Dead Rising, Ori, Titanfall? But without assisting with there own xbox studios team. Not like the timed exclusive Rise of the Tomb Raider, The Medium or Yakuza 7‘s next gen exclusive .

I think its almost a guarantee that a Fromsoft game is probably next up for XDev.
Click to expand...

I sure hope this is for the best. Ronin and Stellar Blade are the most hyped games I build since ages, most of their recent line up bored me to dead with over focused western bullcrap.
And to think that Japan Studio is still somehow alive warms my heart.

TheTony316 said:
They're doing what Japan Studio used to do with third partys.
Click to expand...

Yes. In fact according to Hermen Hulst they are literally the same XDEV 2nd party publishing team that was inside Japan Studio, but now they have their own office and also publish non-Japanese Asian games.

In the past XDEV teams reported to local internal gamedev teams (Liverpool Studio, Sony Santa Monica and Japan Studio) and operated separatedly from each other. Now each XDEV team has their own office and are part of a global XDEV team.


ChorizoPicozo said:
So...does this game have some kind of exclusivity?
Click to expand...

Yes, Sony only publishes their games in a single console brand.


Danjin44 said:
I hope so, I would love Sony help and support their very own JRPG series, same way Nintendo has with Xenoblade.

They dont even need to buy a studio, they can just make a deal with Square or Atlus to make brand IP with Sony actively helping development and not just money hat to be exclusive.
Click to expand...

Sony didn't need to make their own JRPGs, they already had most JRPG makers releasing their games on PS and many of them -including some of the biggest ones- being exclusive.


Zekra Dezivad said:
From is very busy right now so don't expect another game with sony. Btw Xdev is very big and support many projects worldwide
Click to expand...

Not too long ago Kadokawa gave Sony around 2% of the Kadokawa stocks in exchange to help them bring Kadokawa games and anime to a more global audience, because until now were too focused in Japan. So we know Kadokawa wants to work with Sony.

Some time later Sony bought 14% of From Software. So we know Sony is particularly interested in one of Kadokawa's studios: From Software.

Miyazaki said three years ago that he wants to make Bloodborne 2 for PS5. So From Software wants to work with Sony.

It is very obvious that From Software will work with Sony again. Yes, we should expect another From Software exclusive for Sony like the over dozen PS exclusives they did before and the dozens of non-From Software Kadokawa teams did before.
Last edited: Sep 21, 2022
You must log in or register to reply here.

CamHostage replied
May 12, 2021
PlayStation Studios: All Sony First-Party Developers and What They're Working On
News Platform